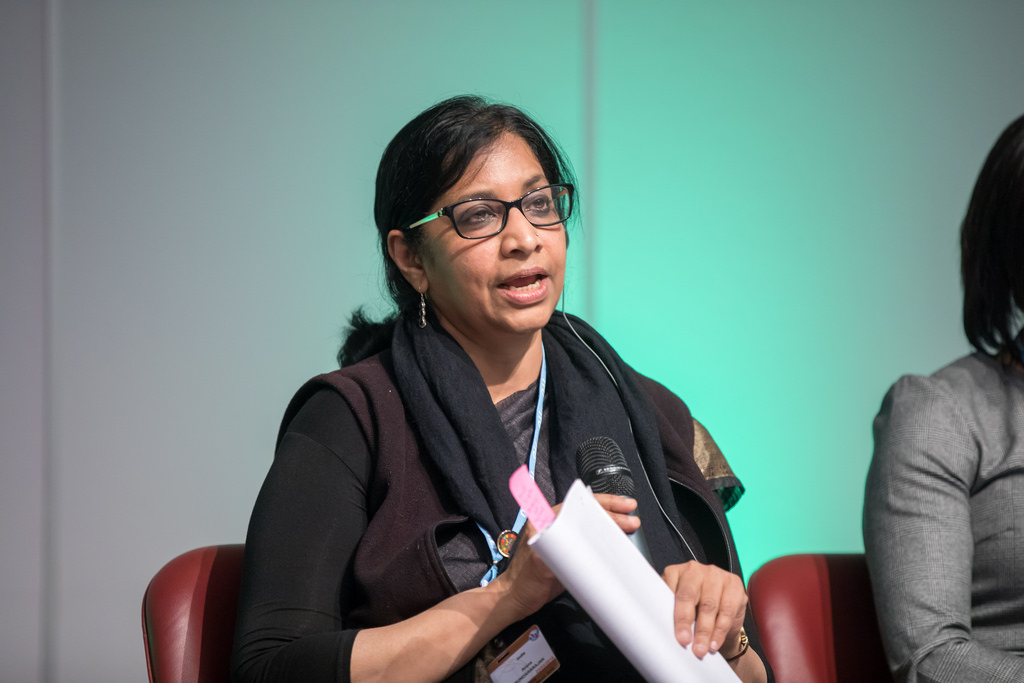 At a time when the BJP-led Central Government is pushing the effective use of technology across the country, Telecom Secretary Aruna Sundararajan this week sounded the alarm bells saying that emerging technology was making human jobs obsolete. Speaking at a national conference in New Delhi on the future of the Digital Economy, Sundararajan said that technology could render as many as 70% of jobs in India irrelevant.

“While digitisation has delivered great benefits to the country, the threat of automation and artificial intelligence displacing jobs is real,” she said.

Delivering a keynote address, Sundararajan added, “There are various estimates about the rate at which jobs are becoming irreverent — from 10 per cent to a high of 70 per cent. So this threat is real.” She was referring to the exponential rise of AI.

“Adoption of digital technology has proved to be a great democratiser and leveller in India, especially in doing away with many hierarchies in the Indian economy. But digital is also throwing up as many challenges. There are no easy answers to them,” she added.

Sundararajan is only one in a long string of influential personalities who have sounded the alarm bells regarding automation, artificial intelligence, and its effect on employment. Last year, noted names like Congress leader Shashi Tharoor and Infosys co-founder NR Narayana Murthy had said that AI was “worrisome” for freshers in the IT sector.

However, through a series of events, speeches and the Budget for the year 2019, Prime Minister Narendra Modi has and most of his NDA and BJP cabinet have been deliberately showcasing India as well as his government as technologically forward. In fact, industry insiders are happy to see that the Modi-led NDA government is working towards supporting a tech-driven future.