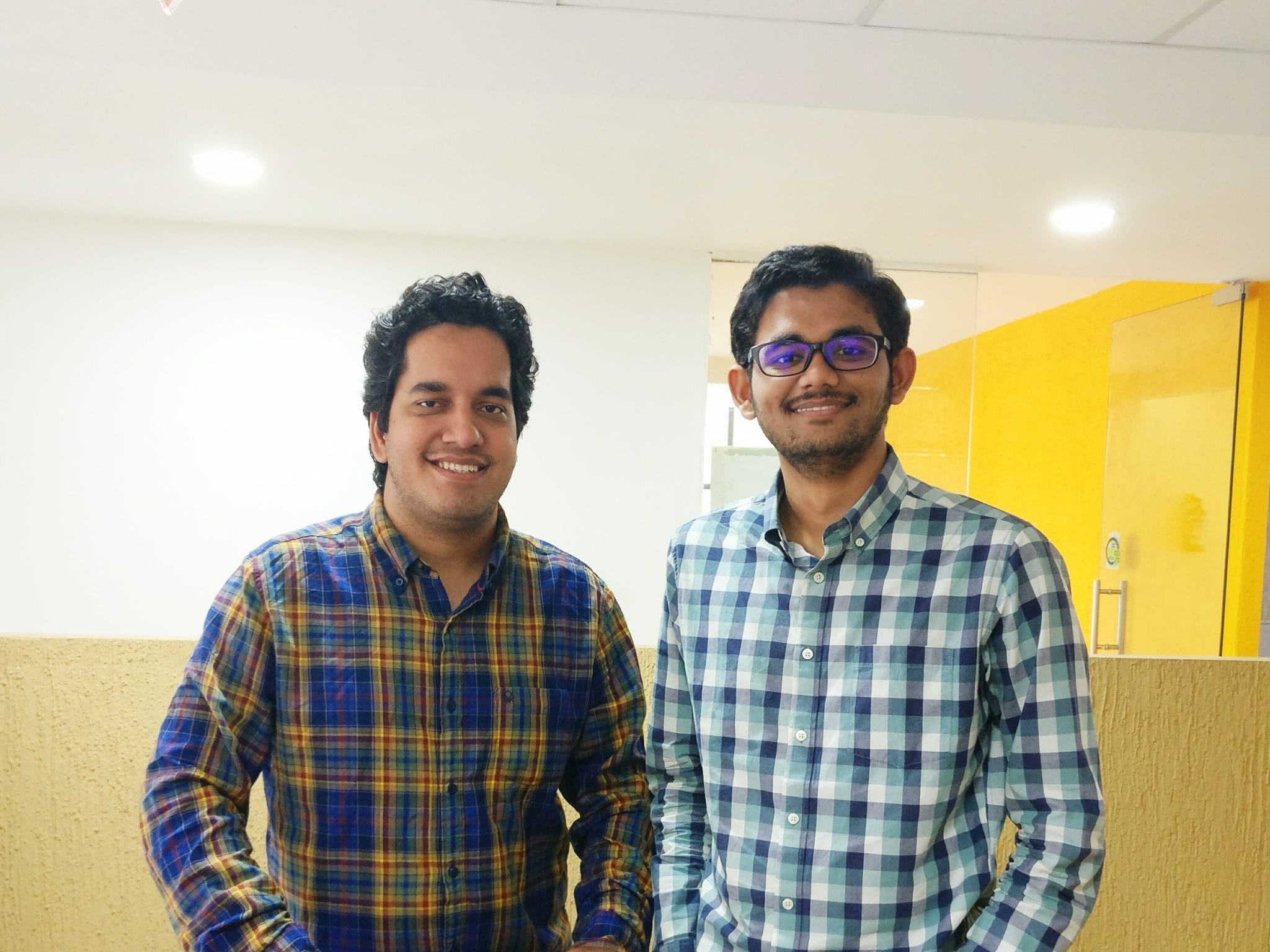 If there ever was an AI startup that cracked the formula of survival, it is Bangalore-based Artifacia – known for its cutting-edge Visual Commerce platform. Kickstarted in 2015 as Snapshopr by Navneet Sharma and Vivek Gandhi, the company rebranded and pivoted to Artifacia early this year to gain more traction in the field of visual commerce. Artifacia is also one of the earliest startups in Deep Learning not just in India but globally as it was incepted around the time when Deep Learning started to gain prominence across the globe in 2013.

The reason for pivoting is simple, Sharma reveals. “We didn’t want to focus on visual search as our core product anymore and Snapshopr basically meant snapping a photo and then shopping. It just meant visual search and it was very restrictive for us. With our pivot, we were planning for a global rollout of our solutions for brands and the previous name became very restrictive. So we thought it is better to rebrand now than later and we found Artifacia to be a pretty cool new name,” he said.

Another major reason was that the company wasn’t able to build enough traction with the Visual Search API. “Our traction started building when we pivoted to Artifacia and we became a SaaS company ,” Sharma added. Today, they aren’t into the business of selling Visual Search APIs anymore and the company switched to a SaaS model in the MarTech space. To their credit, the startup has a great mix of customers, ranging from SMBs to mid-sized companies like Forest Essentials and GoodEarth to the biggies such as Titan on their roster. Today, Artifacia’s core product is bridging the gap in the e-commerce experience by helping brands monetize their User Generated Content (UGC), drive better engagement and deliver improved customer experience to their users . The reason behind focusing on UGC — featuring authentic content at the point of sale helps drive purchase decisions and increase conversion. “Generally consumers return the product they buy from e-commerce sites when they see something and they get something else. Today, many of the brands across the globe are now realizing that authenticity in the marketing and e-commerce content delivers much better ROI,” said Sharma.

The benefits of monetizing UGC content from Instagram are manifold – it aids product discovery. Research indicates that users are twice as likely to share UGC, and an Adweek finding indicates that visual UGC is more influential than brand-generated photos or videos for both engagement and conversions at important customer touchpoints. In a way, UGC is a social proof that a brand celebrates its customers and want to inspire new users to become part of the brand story. Artifacia plugs the missing piece in the puzzle by helping brands easily activate such photos and videos in the form of shoppable galleries using its AI-based product tagging system.

The startup has built visual recognition technology that helps marketers create shoppable content with ease. Essentially, the core product helps marketers add product links to Instagram photos and videos, by learning through cutting-edge algorithms what kinds of objects/visual representations are in the photos/videos. Marketers can acquire, activate and publish content through the dashboard and monitor the performance of the visual content at per post level. “At the end of the day, marketers ultimately care about a great user experience that also gives good ROI for their brands. I think using AI helps them achieve their objectives in a much quicker way.,” he said.

Sharma, a VIT University alumnus emphasizes the entire algorithmic stack is built using Deep Learning. “Whatever tech we have built as part of Snapshopr and then Artifacia is now being utilized to improve the product experience for our customers,” Sharma adds.

Backed by a small team of seven, Artifacia’s research arm remains quite active in several Deep Learning projects across computer vision and NLP. Sharma is also credited for starting the one of the first AI research groups in India while in VIT, and together with co-founder Gandhi, has so far mentored more than two dozen people in AI. Many of their mentees are now researching in AI at top universities like Brown University, CMU and University of Montreal in the USA and Canada, where much of the core AI research is happening.

Navneet has been delving in AI since 2011 and emphasizes that the founders at Artifacia have deep expertise in DL which has been instrumental to their differentiation for far. When asked about hiring preferences  he reveals that they generally prefer people with 2-3 years experience in ML since finding and training good talent in DL requires a lot of resources.

Even though there is a lot of hype around AI/ML these days, it is difficult to find good talent for multiple reasons. “It is an upcoming field and people who are enthusiastic about it are the ones who are self-trained. In fact, every summer/winter we get a good set of interns and during that time we do a few more projects relevant to our product and business objectives. But after the internship, they apply for top universities because everyone thinks that the more exciting stuff is happening elsewhere and often it is hard to convince them otherwise,” he revealed.

Plans for expansion are afoot with the startup hiring aggressively across all functions. Between the two co-founders, Sharma looks primarily after Product and Growth while Gandhi takes care of Engineering at Artifacia.

The AI-based visual commerce platform has attracted top technologists and entrepreneurs from India such as PhonePe’s Rahul Chari, former Flipkart CTO Amod Malviya among others. There is also FusionChart’s Pallav Nadhani, the young turk who built his company without any external funding and Sharma’s go-to guy. Nadhani, as Sharma describes fondly is not only an investor but also serves as a mentor. “It is hard for a founder to have an investor who is also a mentor and it helps to have a young energetic investor on your side who brings a lot of value to the company. And all our investors are also part of the team,” he shared.

And so far, the company’s strategy has been focusing on solving the problem at hand through one single product. “In the initial days, the more customers you bring in, the more services you are required to build. That is not scalable and what we are trying to do is not just work with a few ecommerce companies in India but work with hundreds of small to large brands across the globe. That’s the only way one can scale,” he said, in closing.

How Is eMudhra Using Blockchain Technology To Develop Smart Cities