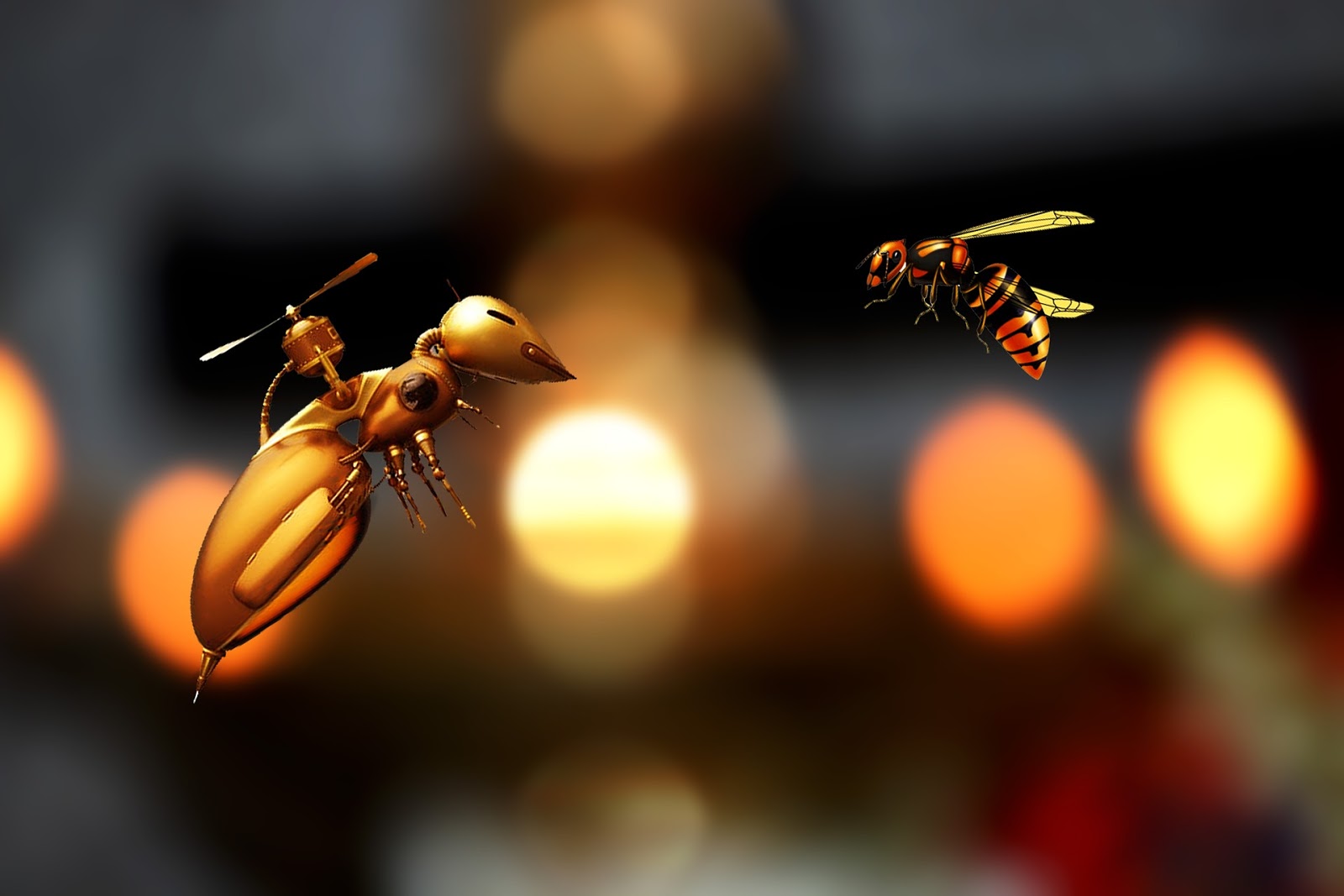 Researchers at the Massachusetts Institute of Technology have developed a system to design hardware architecture on the go to improve a robot’s performance.

The system, called robomorphic computing, gauges the robot’s physical layout and tasks to be performed to suggest an optimised hardware architecture.

Though the motors, coupled with cutting edge technology, allows faster movement of robots, the computations to initiate action continues to be a drag, delaying its reaction time, especially in complex situations like interacting with humans. Now, the researchers have come up with robomorphic computing to accelerate the reaction time.

Here, we explore how the MIT researchers came up with the technology and its potential advantages.

A robot’s operation is a three-step process: gathering data using sensors or cameras; use mapping and localisation techniques to understand the environment; plotting the course of action.

Advances in embedded vision and SLAM technology make data gathering and localisation easy. However, all these steps take a lot of time, especially when calculations are done on CPUs.

Previously, the researchers have investigated the software side to develop an efficient algorithm to speed up robots. The MIT folks concluded it’s time to look beyond software.

Hardware acceleration is the use of a specialised hardware unit to do certain computing tasks more efficiently. While Graphic Processing Units or GPUs have been availed for such tasks, the application is limited since the use cases are different for different robots.

Hence, the researchers at MIT developed robomorphic computing to devise a customised hardware unit for individual robots. It considers the physical parameters of the robot and the tasks it needs to perform and translates it into mathematical matrices to design a specialised hardware architecture. The resulting chip design is unique to the robot and maximises its efficiency.

What Are Its Advantages?

The idea of fabricating a safe custom-motion planning chip for individual robots with great efficiency and at cheaper cost leaves the robotics field wide open.

According to a Robotics Industries Association report, six million of the total eight million robots manufactured will be mobile. As robots start working alongside humans, efficiency, speed and safety level become paramount concerns. Robomorphic computing holds the answer to all these pressing problems.

Thirdly, robots will work at an even faster speed in areas where it is difficult or dangerous for humans to enter.

The researchers at MIT plan to automate the entire process of robomorphic computing to the extent that users will simply need to input parameters to have the hardware designs ready to be manufactured.

Smart robots are finding their way into almost every sector with a variety of applications. Robomorphic computing is truly a game-changer. According to the MIT researchers, we will see a handful of chips affordably manufactured for specific robots soon.