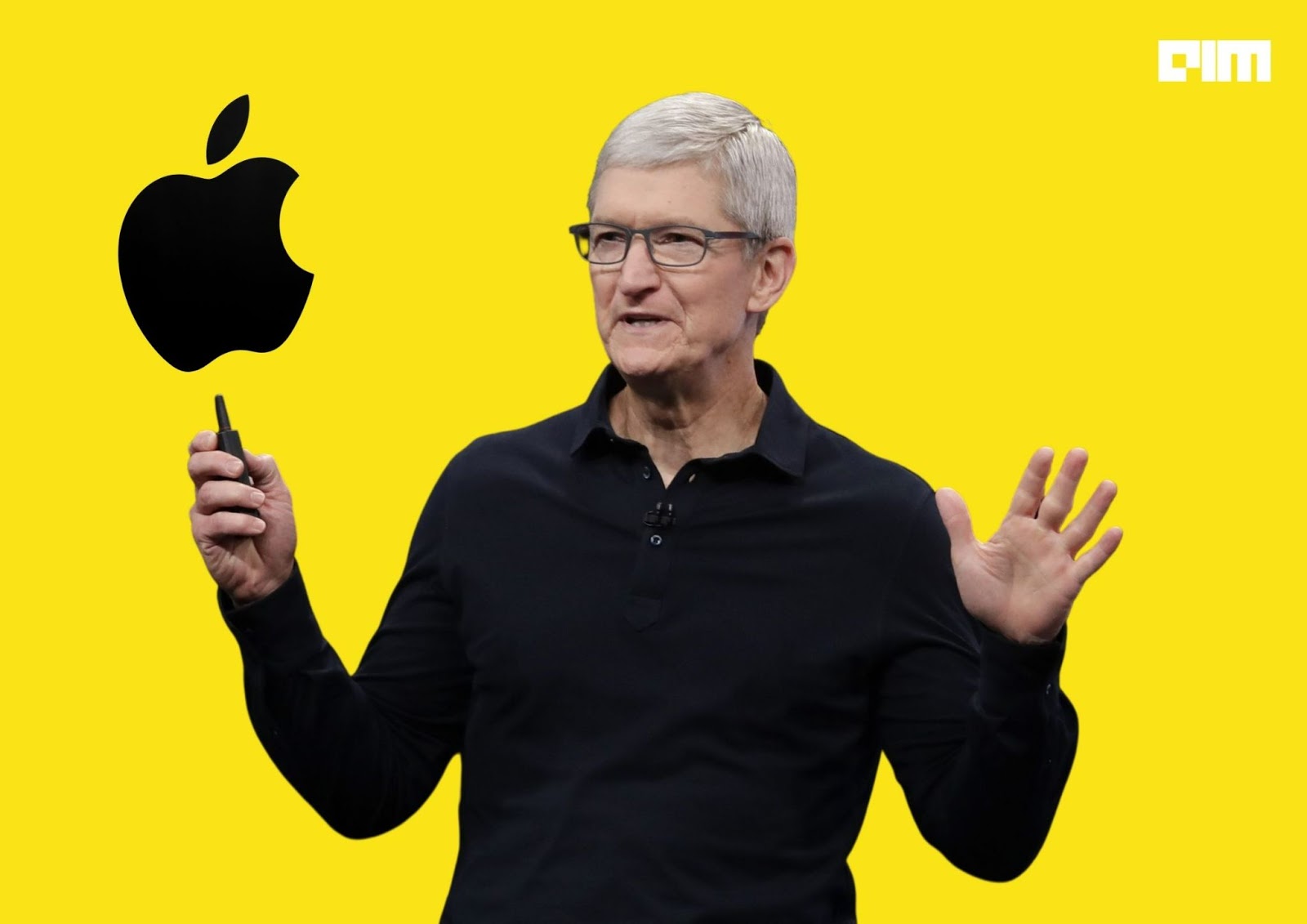 Apple is back with its annual IT conference, WWDC21 (Worldwide Developers Conference 2021). Like last year, the conference will be held virtually due to the pandemic. Apple CEO Tim Cook will deliver a keynote address at 10:30 pm IST on June 7 from San Jose Convention Centre, California. The WWDC21 will give the worldwide developer community a sneak peek into the future Apple platforms.

Let’s have a look at what we can expect from this five-day virtual event:

The world is looking forward to new features, including privacy updates on iOS 15 and iPadOS 15 for iPads, from the tech giant. The new feature may allow Apple users to customise their notification and a menu to choose their status, as per the Bloomberg report.

In addition, some upgrades to iMessage are expected. Apple is likely to include updates and upgrades to its main apps and services, such as Siri and Maps. Inside sources claim that Messages, Safari, Health, and Maps will all see significant changes. Last year, iOS 14 rolled out new notable features, including an App Library, smart stack and home screen widgets.

Apple is likely to release upgrades for Apple TV, Mac, and Apple Watch along with the iPhone and iPad operating system updates. For many years now, Apple has followed a tradition to name its MacOS after big cats such as snow leopard, mountain lion, panther, jaguar, puma.

The current Apple vs Epic trial has unearthed more troubling facts, particularly from the Cupertino company’s top leadership. Craig Federighi, Apple’s head of software design, admitted in court that Apple had an issue with malware on its macOS operating system. However, there’s no information on whether macOS 12, watchOS 8, or tvOS will receive major upgrades apart from some security fixes.

Apple might announce the WatchOS 8 at the developer’s conference. Last year, we saw watchOS 7. This time around, the launch of a Mind app is expected. The release of tvOS 15 is also antcipated at WWDC 2021. At this point, there is no credible information regarding the next Apple TV software upgrade.

Since the M1 released last autumn, rumours about an enhanced “M1X” processor with more performance cores and a larger GPU have been doing the rounds. Apple fanatics, for sure, would jump at the chance to get their hands on a 31.5-inch iMac with such a strong processor. Speculations about a new 16 “MacBook Pro with a more powerful CPU and GPU component is still available.

WWDC is one of the favourite hotspots for software developers. This year’s Swift Student Challenge provides a chance for young developers to show off their coding talents by constructing a Swift playground, Apple’s educational tool and development environment for the Swift programming language. Now, Apple has announced the list of winners for its Swift Student Challenge. One of the winners, 15-year-old Abhinaya Dinesh from New Jersey, created Gastro at Home app, providing information and resources to people who suffer from gastrointestinal diseases.