What to Expect from the Data Centre and Cloud Policy?

A single window clearance is one of the key things that should definitely be a part of the draft. 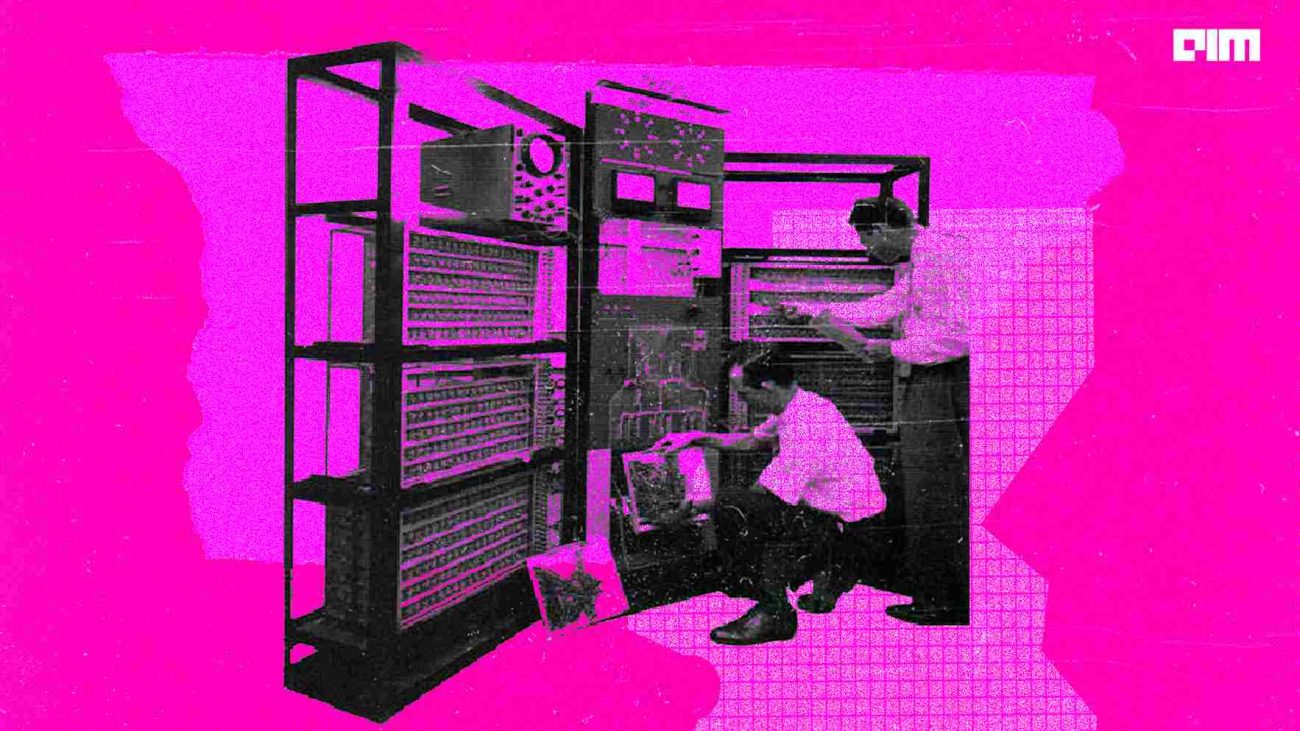 The data centre ecosystem is booming in India, and hence the ‘National Data Centre and Cloud Policy’ is the need of the hour. So far, the Government of India (GoI) has had multiple discussions with stakeholders and is expected to bring forth the policy in the coming months.

“Along with this policy, the government is also expected to bring out a new ‘Digital India’ law with the aim of achieving a 20-fold boost. It is expected to include usage of indigenous platforms in the data centre and cloud operations along with improvements in cloud space security and the interface between the clouds.”

“Enhanced coordination with the department of telecommunications to facilitate robust and cost-effective connectivity to the centres and recognition of data centres in a separate category under the National Building Code is also expected. We are not sure whether they will introduce any new regulatory body or will strengthen the existing one,” Dr. Ramanand, Director at the Centre of Policy Research and Governance (CPRG), told Analytics India Magazine.

India has over 138 data centres with an overall spanning of 11 million square feet that has 737 MW of IT (building) capacity. The Indian data centre industry is currently worth USD5.6 billion, with an additional 45 new data centres expected to come up by 2025.

Today, states such as Maharashtra, Karnataka and Tamil Nadu already have state-specific data centre policies in place which provide many fiscal and non-fiscal benefits. “Based on the draft policy and these existing state data centre policies, we could expect fiscal benefits in the form of electricity duty exemption/subsidies, power subsidies/ incentives, tax benefits and land at a subsidised cost,” Raya Hazarika, Partner at S&R Associates, told Analytics India Magazine.

Let’s look at some of the key things that we think will be part of the Data Centre and Cloud Policy.

“To operationalise a data centre, you need a number of permits and approvals. So, it requires approaching different authorities to get separate approvals, which makes it difficult to obtain those in a time-bound manner,” said Raya Hazarika.

Hazarika further explained that, “The draft policy did mention faster clearances, a single window clearance. So, I think that’s one of the key things that should definitely be a part of the final policy. If that’s there, I would think that it should factor in two things. Firstly, processing of applications in a time-bound manner. And secondly, I think they should also deal with some coordination with the various agencies and departments involved to get clearances from them. So that it’s single window clearance in the true sense of the term.”

“The Data Centre and Cloud Policy can be expected to boost the growth of data centres and electronics manufacturing and also incentivise green energy sources,” Dr. Ramanand, Director at the Centre of Policy Research and Governance (CPRG), said.

Globally, data centres account for nearly 4% of the total carbon emissions. Hence, the government is expected to provide an incentive of 3% for the use of renewable energy.

Besides, data centres constantly require massive amounts of energy—making them energy hogs. “Data centres consume a vast amount of energy, often in a wasteful manner. Nearly 90% of the electricity they pull off the grid is wasted. It is necessary for data centres to bring down energy consumption to acceptable levels,” Dr. Ramanand, Director, Centre of Policy Research and Governance (CPRG), said.

So, the policy is also expected to have provisions for the efficient use of energy. “Encourage efficient utilisation of energy by promoting innovative techniques and solutions for energy management for reducing the carbon footprint of the Data Centres,” the draft policy stated.

To boost the data centre ecosystem in India, the government is planning to invest around INR3 lakh crore in the next five years. This will possibly be the largest investment in terms of incentives, even greater than the investment set aside for semiconductors.

The government is planning to provide an incentive of around 4–6% on investment if the data centres use locally manufactured components such as servers, server trays, server housing units and non-IT equipment such as mechanical, electrical, plumbing, cooling equipment and others.

Further, the government has provided the data centre sector with the ‘Infrastructure Status’, which will establish them at par with other sectors like Railways, Roadways and Power. This will further allow the data centre companies to avail long-term credit from domestic and international lenders at relaxed terms.

Dr. Ramanand believes that there will be provisions in the draft which will talk about the safety and security of data and data localisation.

According to McKinsey, “Today, 75% of all countries have implemented some level of data localisation rules. These have major implications for the IT footprints, data governance, and data architectures of companies, as well as their interactions with local regulators.”

Hence, the policy is likely to have provisions that could ask the data centre companies to store data generated in India within the country itself. Minister of Finance Nirmala Sitharaman has also talked about data localisation multiple times in the last few years.