Why Access To Adequate Cloud Resources Is Important For Data Scientists 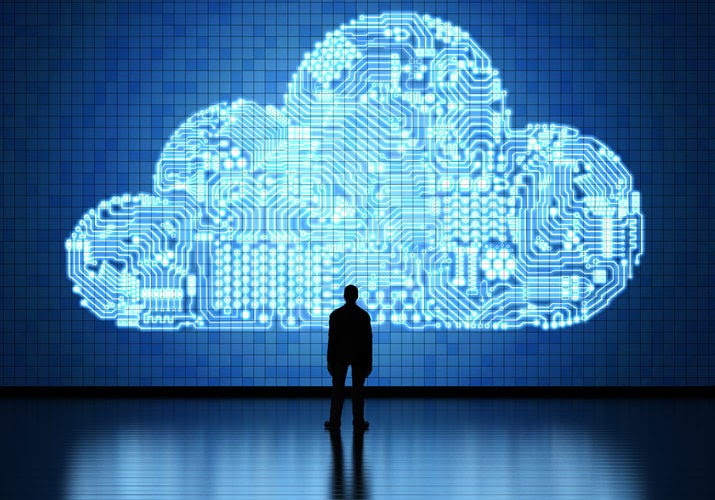 Over the last five years, cloud computing has made the job quite easy for data scientists. Cloud has increasingly become a thing which data scientists depend on very often since it allows them to run software without the requirement for managing own servers.

A data scientist can utilise a cloud computing service for an array of services, which they cannot easily access on a desktop because a personal computer does not support high-computing required for training complex models leveraging huge amounts of data. It is not possible to build a development environment which can handle large datasets or maintain training models on a continual basis without the cloud.

Why Cloud Wins For Data Scientists

Cloud computing is cost-effective and flexible in nature, which permits for a great amount of scalability and reliability that is tough to expect from local machines installed at home. Not to mention, the enhanced operational efficiency is an added bonus for any data scientist. There is also the pricing factor, which is way cheaper than investing large amounts of money on high-end on-prem systems that are bound to become obsolete within a few years.

Another big issue with a local system is that processing speed will be equivalent to the computing power of the processors used. This can limit data utilisation due to the limited computing resources at hand. On the other hand, the cloud makes data available everywhere and all times, and has various restoration servers across geographies.

With the cloud, data scientists can simply focus on their work and leverage all the data available without having to worry about computing resources and capacity constraints of local infrastructure.

There are many data science services from the cloud vendors, which data scientists can leverage for their workloads. As these are specifically customised to suit what data scientists need, it can be a better option when it comes to depending on cloud resources. Such cloud-based platforms provide architectures already built into templates for various data science needs that people can choose from, including automating IT or security governance needs.

Over the years, Amazon Web Services (AWS), Microsoft Azure, and Google Cloud Platform have provided various features that support state-of-the-art AI capacities for everyone to build complex models and deploy them, using data hosted on the cloud. From building applications to securely managing data and getting insights from data faster, cloud platforms are known to give data scientists multiple services and tools. For example, GCP has powerful features such as BigQuery and Compute Engine, which can be very valuable for analytics workloads on the cloud.

There are also a bunch of free cloud tools available. For example, Google Colab is a great browser-based platform that enables data scientists to train models on custom hardware CPUs, GPUs, and TPUs. This empowers data scientists to work with large datasets, build complex models, and even share their work easily with others. Such tools are great as long as you are not doing the deployment. The moment you have to do deployment for consumer-centric or enterprise applications, data scientists can’t depend on open-source completely. You have to be on the cloud systems because they provide the scale needed. Open-source cloud tools are great for POCs for data science but for the majority of implementation, data science teams have to go with cloud technology.

Finally, it begs the question of whether data scientists should be able to spin up compute resources by themselves that can host production data, and connect the compute resources to production databases? For data scientists to use the cloud, it needs better IT governance. Data scientists should be given the ability to utilise or test out cloud functionality independently, without requiring IT to set everything and take data security clearance. This is important for the best use of cloud, which often becomes challenging due to governance and security rules.

This would need a lot of work with IT teams and create specific plans beforehand. The use of standard APIs and containers in the cloud is a crucial step to take in this regard. But those processes can be slow, which is counterintuitive to how data scientists want to work. Data scientists should not have to wait days or weeks to set up cloud infrastructure for their projects. Rather it should take spinning up new infrastructure in seconds to minutes. The problem is that traditional on-prem IT and security does not scale to cloud service delivery timelines and the correct operation of the public cloud.