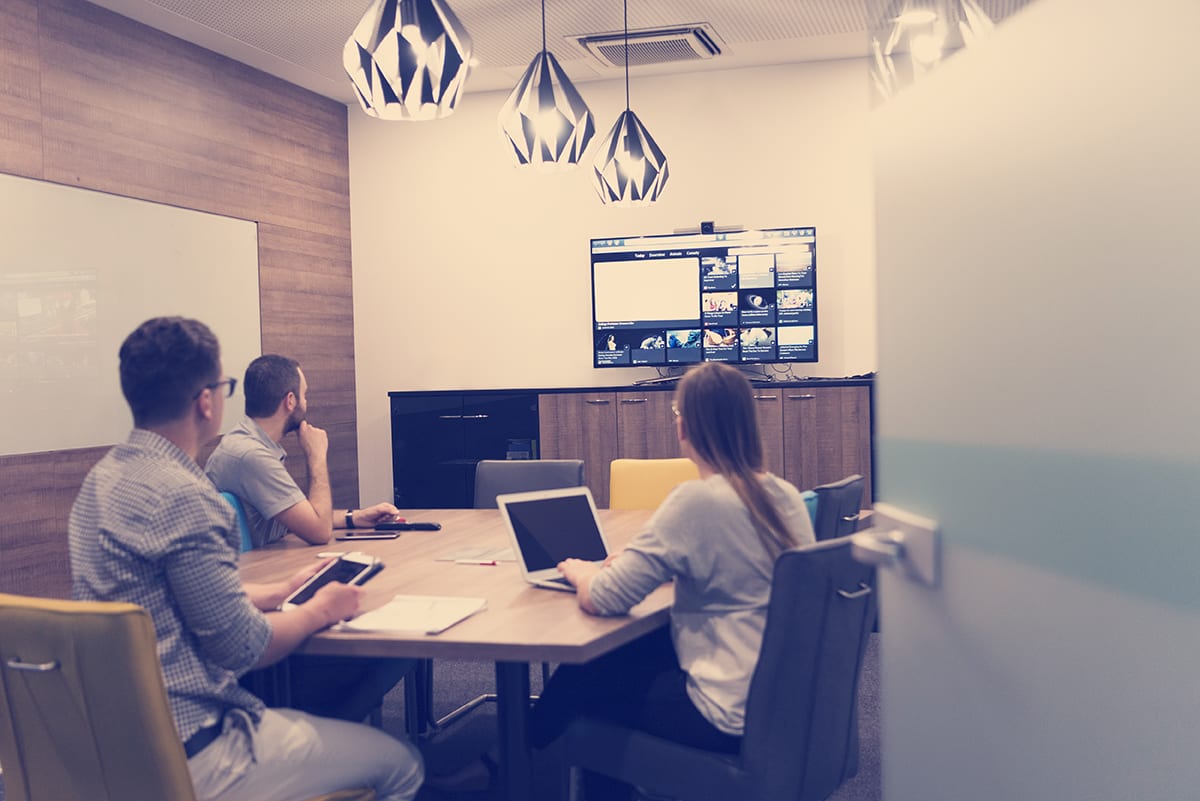 Big tech firms and startups follow the traditional route while hiring — campus placements, or approaching candidates through job sites or employee references. But one of the recent trends that has gained ground in the Indian tech landscape is acqui-hiring.

However, the concept is not entirely new and started in 2014 in Silicon Valley. In India, the trend was started by Facebook, when it acqui-hired Bengaluru-based Little Eye Labs in January 2014. The startup pioneered in building software tools for analysing the performance of Android apps and was bought by the social media giant for its talent. In a similar move, in 2016, Practo Technologies acquired healthcare analytics solutions company called Enlightiks that pioneered machine learning and deep learning applications. With this acquisition, 50 engineers from the team had joined Practo.

Since then, the trend has been picked by all major players such as Google, Twitter, Airtel and others that are doing their best to snap up the tech talent, especially in areas such as analytics, artificial intelligence and machine learning. It is always a lucrative option for companies to have engineers who have had good working exposure in both tech and the business side of it. Acqui-hiring gives the company access to the company’s employees, which is sometimes more beneficial for companies than to have the company’s products or services. Not just the bigger names, but smaller companies such as a Swiggy, RailYatri, and others are following a similar trend.

Walmart: Earlier this year, retail giant acquired Appsfly that had built a system for micro apps to get hosted and streamed on any platform. The six-member team joined Walmart to bolster its offerings through technological advancements. The company has been on a lookout for startups since 2015. It also recently acquired Int.ai, with an aim to strengthen its machine learning team. We recently covered a topic on how int.ai’s acquisition will help Walmart in building a strong tech team.

Airtel: Airtel acqui-hired AuthMe ID Services, a Bengaluru based startup focused on artificial intelligence-based solutions. It was aimed at offering customers innovative digital products. As a part of this deal, AuthMe will join Airtel X Labs that build solutions in the areas of AI, IoT, AR and VR. The telecom major also got the intellectual proprietary rights for two flagship solutions developed by AuthMe — Callup AI and Fintech OCR. Callup AI has created a chat and voice assistant that uses the power of AI to quickly and effectively resolve customer queries over email, chat and phone calls. Whereas Fintech OCR is an end to end Optical Character Recognition (OCR) pipeline built for financial documents.

Google: Google reportedly spent $1 billion for two companies, London-headquartered DeepMind and Api.ai in earlier acquisitions. Whereas last year it acquired Halli Labs in India that worked in the area of AI and ML techniques to offer better solutions. As a part of the deal, the startup is providing advanced AI and ML technologies to the company to upgrade older domains and a platform for better performance.

Apple: In 2016, Apple made a major AI talent acquisition by acquiring a Seattle-based startup Turi for a whopping $200 million, that helps developers and universities use machine learning for data analysis. It also acquired Tuplejump in April 2016, a Hyderabad-based AI startup that worked in data mining and analysis platform. It was reported that all the seven members of the team including Rohit Rai and Satyaprakash Buddhavarapu joined the team who are now working at various offices at Apple.

Why Is Acqui-Hiring Picking Up?

Acqui-hiring has come out as a smart way of enhancing the parent’s company talent pool. It comes a quick and easy way of adding certain skill sets and create a team that has all the requirements matching the goals of the company and build a fully functional team

The biggest advantage is that they are unlikely to require any training and are already exposed to a lot of recent tools and technologies, frameworks and stacks, that are being used in the industry. It adds on the value without investing time and effort. It allows them to shore up on the high-quality talent available in the country to help build new age products and services.

While the concept has picked up in recent times, it may have its own set of challenges. As bigger firms are absorbing upcoming startups, even those in the R&D state, mid-sized companies are left with only the hire and train model. By adopting this model, tech giants may kill the competition and make the startup ecosystem quite restricted from thriving.