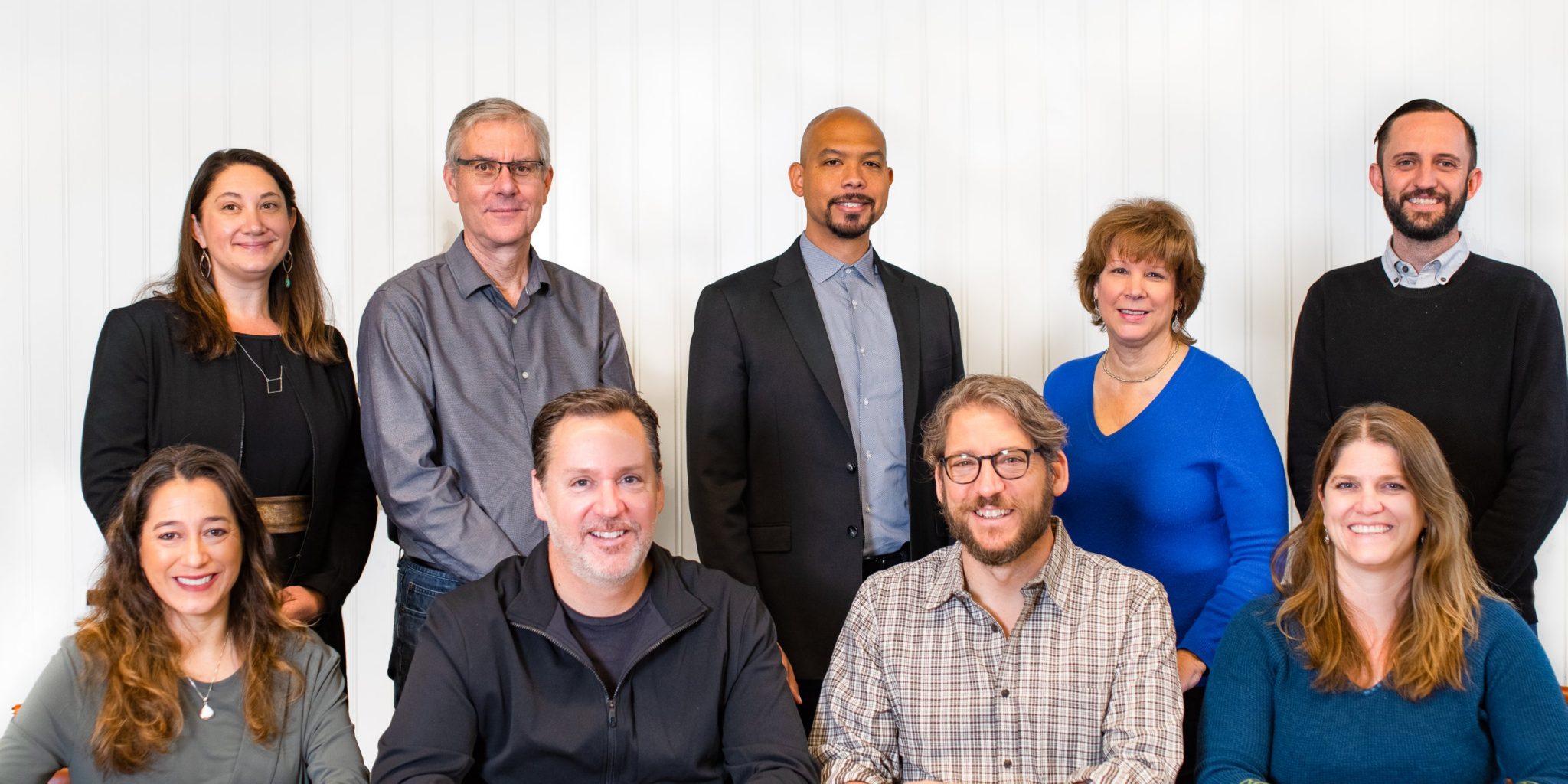 Google Cloud CEO Thomas Kurian has set out some serious goals for the company to catch up with the rivals AWS and Microsoft in the cloud space. One of the biggest announcements since he took over the company’s realm has come in the form of its plan to acquire business intelligence platform, Looker for a $2.6 billion in an all-cash deal.

While Google has been attempting to be taken seriously as a cloud player, this move is going to benefit the company in more ways than one. Kurian had indicated in the past that he is looking to invest and expand the business significantly, and this is one of the moves.

The last big deal for Google Cloud was the $625 million deal which it paid for Apigee in 2016. “We are excited to welcome Looker to Google Cloud and look forward to working together to help our customers solve some of their biggest challenges,” said Sundar Pichai, CEO, Google in a press statement.

Before we get into how this deal is going to be one of the biggest moves by Google, let us take dig deep into why they chose Looker. It is interesting to note that before Google plunged onto Looker, both Amazon and Microsoft had shown a keen interest in this hot analytics startup that had raised more than $280 million in the last few months. Google aggressively pursued Looker, quickly pulling off its $2.6 billion offer.

In a short span of seven years, the company had been able to streamline 1600 customers and cross a mark of $100 million revenue, a unique milestone for any company. As the company has been growing 70 per cent year on year, the CEO Frank Bien has been ambitious about disrupting the BI and analytics market, and provide a new platform for data which could reconstitute a single view of information. Looker sees this deal as a chance to gain the scale of Google cloud platform.

Just six months ago, Looker raised a $103 million Series E investment on a $1.6 billion valuation. The round was led by Premji Invest. With this funding round, Looker has raised $280.5 million in total till date. With 600 employees, the CEO had also indicated of adding 200 headcounts following the substantial cash infusion.

Bien had said in a press release that they would view this as their last round of funding until something drastic changed. Looker was also aiming for an IPO sometime in the future.

In fact, it doesn’t come as a surprise that Google went after Looker as the two companies had a strong existing partnership and around 350 common customers. Kurian said that one of the great things about this acquisition is that the two companies have known each other for a long time and that they share a common culture.

We are excited to announce that we've signed an agreement to join the @GoogleCloud family! Hear more from Looker CEO, @frankbien, on our blog:https://t.co/qCYrt4EfID pic.twitter.com/QBIWd5Ncvb

Here we give a lowdown into the top reasons that Google considered Looker for this hefty deal.

Broaden its portfolio into business intelligence: Google has had a strong reputation for machine learning and AI. With the acquisition of Looker, Google intends to broaden its portfolio in business intelligence. It is well known that Looker has harnessed the power of SQL to create a uniquely powerful data analytics platform that helps companies get real value from their data. Earlier Google cloud acquired Alooma to add ETL tools and Cask Data to add  Google Cloud Data Fusion data pipelining tool.

Expand the analytics portfolio and data warehousing capabilities: The deal will blend Google’s in-house data analytics tools such as Big Query with those built by Looker. This blend of tools will offer customers a more complete analytics solution right from data ingestion to visualising results and integrating data and insights into their daily workflows. It is apparent that Google Cloud is one of the leaders in the data warehouse market, and Looker’s products will allow companies to make sense of the reams of data they are collecting in data warehouses. It further strengthens their ability to serve the needs of enterprise customers while also advancing their commitment to multi-cloud.

Boost up enterprise-focused approach: Kurian has been ambitious to bring enterprise-focused approach at Google, where it has struggled to bring real-world approaches that enterprise customers really need. This deal will provide an end-to-end analytics platform to connect, collect, analyze and visualize data across Google Cloud, Azure, AWS, on-premises databases and ISV applications, and deliver exactly what customers want.

Reaching out to more than just enterprise customers: Google has aimed for long to woo enterprise customers with cloud-based data analytics and AI tools. It now also wants to shift the focus into other areas, venturing into the public cloud providing vertical-specific solutions.

Extending Google’s smart analytics platform: Kurian emphasised on the fact that the company intends to support multiple databases and multiple deployment strategies, whether multi-cloud, hybrid or on premises. The combination of Google Cloud and Looker will enable customers to harness data in new ways to drive digital transformation.

Bien said that with this deal, they will have greater reach, more resources, and the brightest minds in both analytics and cloud infrastructure working together to build an exciting path forward for customers and partners. Together they are solving business problems with data at an entirely different scale and value point.

Earlier Google had launched Anthos, an open source technology that runs on both cloud as well as on-premise, and the aim was to let the user run their application without any modifications and also manage workloads running on third-party clouds like AWS and Azure.

With the steps that Google is taking, it has made it clear that it wants to stand at par with Amazon and Microsoft that have been evidently leading the race till now. The deal is slated to close later this year if everything goes well.