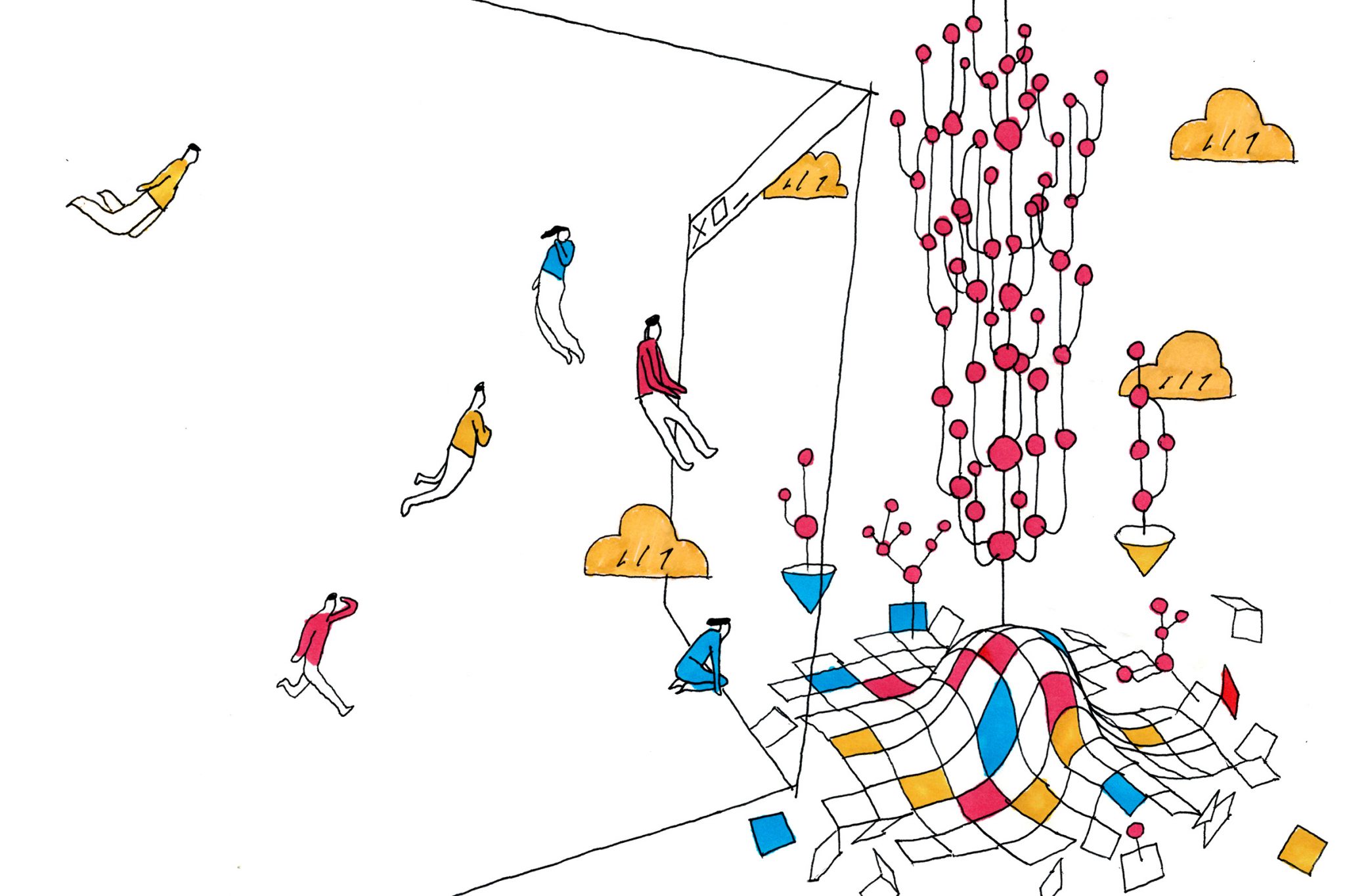 With applicability of artificial intelligence and machine language becoming pervasive across various sectors in India and around the world, noted tech giants are now open-sourcing more and more of their AI and ML projects.

This is a good sign of organic growth in the field because AI enthusiasts believe phasing out black box model will eventually de-escalate the risks associated with it. This will also allow coders to understand the breadth and depth of the technology and use it for the larger good.

With tech giants like Google, Facebook and Amazon completely betting on the ‘openness‘ of AI, it is certain that in the coming years, we sure are going to hear some big news related to the tech. According to recent reports, open source AI can increase innovation, enable faster time-to-market products, and lower the costs of production for companies.

Google: While Google unveiled its open source machine learning framework TensorFlow as early as 2015, today, the framework is used by companies like Airbnb, Uber, SAP, eBay, to name a few. It is currently available in Python, C++, Haskell, Java, Go, Rust, and most recently, JavaScript.

Amazon: Following in Google’s step, Amazon opened up its internal machine learning courses to developers. The company see this an opportunity to hire more efficient people so as to accelerate its growth. Talking to a leading online portal after its launch, Matt Wood, Amazon’s, GM of deep learning and AI said, “The coursework helps consolidate best practices, and demonstrates how to get started on a range of AWS machine learning services, including Amazon SageMaker, AWS DeepLens, Amazon Rekognition, Amazon Lex, Amazon Polly, and Amazon Comprehend.”

IBM: In yet another major step towards democratising AI’s functionality, IBM too jumped into the open-source bandwagon with its Fabric for Deep Learning (FfDL). The software is available through GitHub.  The service is provided along with Watson Studio and it is equipped with tools for data scientists, application developers and subject matter experts.

Elaborating about the features of FfDL, IBM said in a post, “The platform uses a distribution and orchestration layer that facilitates learning from a large amount of data in a reasonable amount of time across compute nodes. A resource-provisioning layer enables flexible job management on heterogeneous resources, such as GPUs and CPUs on top of Kubernetes.”

Facebook: The latest addition to the AI/ML open-source club is none other than Facebook. On 19 December, the company made the announcement that it will open source the code and data of Deep Focus, the AI rendering system powering Half Dome, its next-generation prototype VR headset. “With DeepFocus and Half Dome, we now have the tools to better understand how realism contributes to the user’s experience in VR and AR. And though we’re currently using DeepFocus with Half Dome, the system’s deep learning–based approach to defocusing is hardware agnostic,” Oculus said in a post.

OpenAI: But as big names are betting on AI/ML, OpenAI, a non-profit artificial intelligence (AI) research company was set-up by Elon Musk and Sam Altman as a counter-movement to ensure the technology wasn’t being exploited. Both the founders were concerned about existential risk from artificial general intelligence, leading them to establish the NGO as a check-and-balance measure. Their pool of 60 permanent staff and engineers work towards discovering and enacting the path to safe artificial general intelligence. The company publish at top machine learning conferences, open-source software tools for accelerating AI research globally. Vishal Sikka, the former Infosys CEO, is also a board member of the group and Infosys in among its main sponsors and participant.