Why Is Deep Learning Still On The ‘Hype Cycle’? 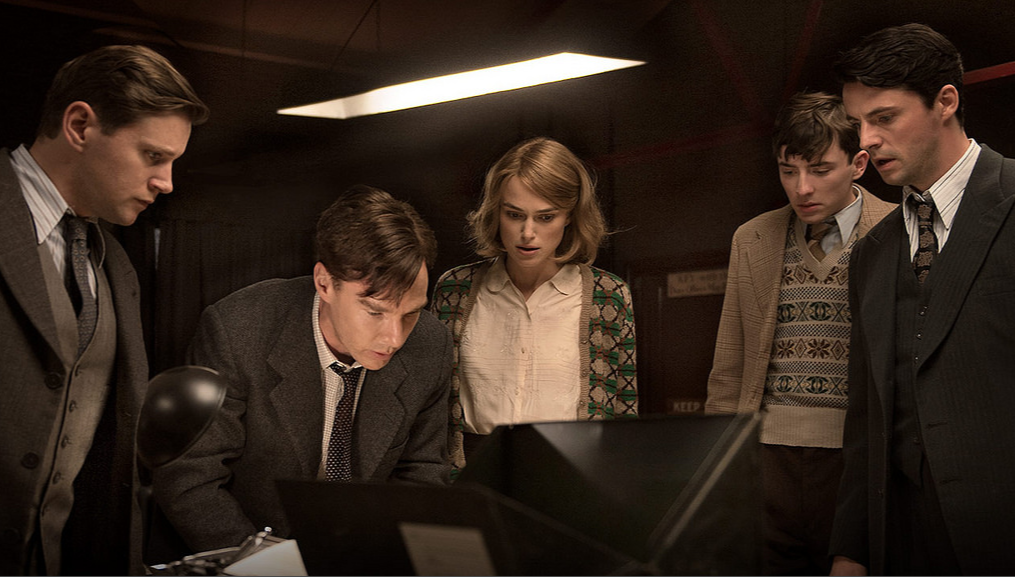 Over the last 10 years, the world has witnessed quantum leaps in the technology space; especially in artificial intelligence. For example, compared to the initial days of speech recognition, today smartphones have turned into virtual assistants.

With all these advancements in technology coming into the market, people are gaining more interest in the technology behind — like machine learning and deep learning.

As interest and the excitement surrounding DL continues to grow, experts are still wondering if DL will make a great impact on AI or if it’s just a hyped craze which will disappear in the near future.

According to research and advisory firm, a technology progression flows through a life cycle. The Peak of Inflated Expectations means that the technology is being “overhyped” because it is about to drop into the Trough of Disillusionment. From 2015 to 2016, machine learning has always been on the list of overhyped technologies and in 2017 deep learning joined in.

And since then, Deep Learning has stayed on various “hype cycles”. A hype cycle is a curve that first goes up to a peak and then falls down and gets back into a plateau.

From A Deep Learning Enthusiast’s Point Of View

Having a look at the previous years’ hype cycle curves, we can see how augmented reality and virtual reality are moving towards the plateau of productivity. When these technologies first entered the industry, even they had the same hype as DL. And with time and advancement, they are on the verge of becoming a mainstream tech that would be used in a day to day basis.

However, you might think that in 2018 hype cycle virtual reality has disappeared. It is because virtual reality rapidly approached a much more mature stage over the years, so it has been moved from the emerging technology class.
When a new tech enters the industry, it comes with zealots and the detractors — it comes with two types of views.

If we see through the glasses of an enthusiast, we will definitely see that deep learning is not hype as it has done wonders in different verticals. From self-driving cars to playing games, deep learning has been used in almost every vertical.

In 2016, an AI-powered Go-playing system defeated Korean Grandmaster Lee Sedol. The system not only defeated its opponent but also topped the best of Go, reaching a superhuman level at the strategy game. Deep learning is also used by Tesla, in their self-driving car and is a homage to one of the largest public deployment of robots worldwide. The car’s autopilot system feeds camera data into a deep neural net and offers powerful computer vision capabilities. Now, reports have suggested that Amazon’s Alexa may be able to predict your love life. Also, it will be able to give you suggestions on things that are going wrong between you and your partner.

From self-driving cars to speech recognition to image recognition to playing games, deep learning has since yielded numerous state of the art results and plays a vital role in current AI applications. Organisations across the world have invested and are still investing billions of dollars for deep learning talent. And if it continues to grow at the same pace then there are good chances that deep learning will not fade away and become a mainstream technology.

From A Critic’s Perspective

Hype can be a very dangerous thing for new technologies as there are chances that they can fail to deliver on expected promises or promises that are exaggerated beyond reality.  Take machine learning for instance, till 201 it was at the chart but in 2018, it disappeared without even making to the plateau of productivity.

With AI being the talk of the town since quite some time, deep learning has also gained some popularity. Even though it has done tremendous things in the past few years, there are people who still think that the talk about deep learning will soon go out of trend as they recognise its very real limitations as nothing more than a pile of codes and statistics. They believe, it is a statistical algorithm that finds a pattern in data through statistics and programming.

Talking about learning and thinking intelligence, that is done by harnessing large piles of data into usable insights. Basically, an AI-powered device does and learns things from known training data which later gets proclaimed to have “created”. For example, if we talk about face-recognition, which is about the matter of statistical accuracy and pattern-matching, it requires a strong algorithm and if machine learning algorithms go wrong, then it wouldn’t be able to do things.

Everything looks different from different angles and the same policy applies to deep learning — for some it is the future and for some it just hypes. However, we cannot actually decide just by listening to both the sides, we have wait and see if deep learning manages to stay inside the ring. 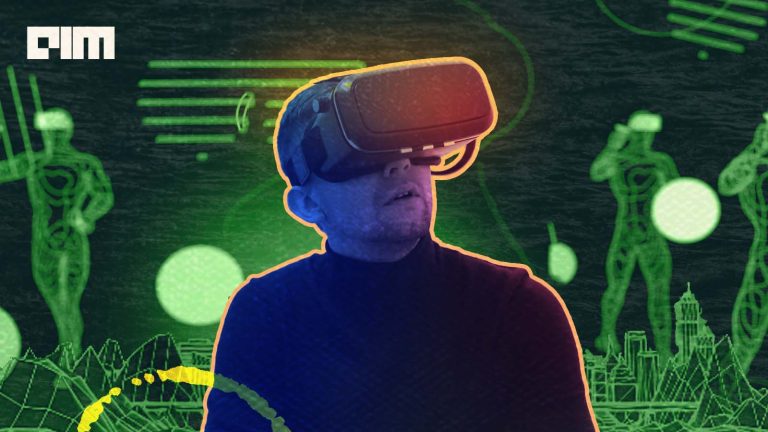 Is Metaverse singular or plural? 

Microsoft’s acquisition of Activision Blizzard for USD 68.7 billion is in line with the former’s long term Metaverse play.