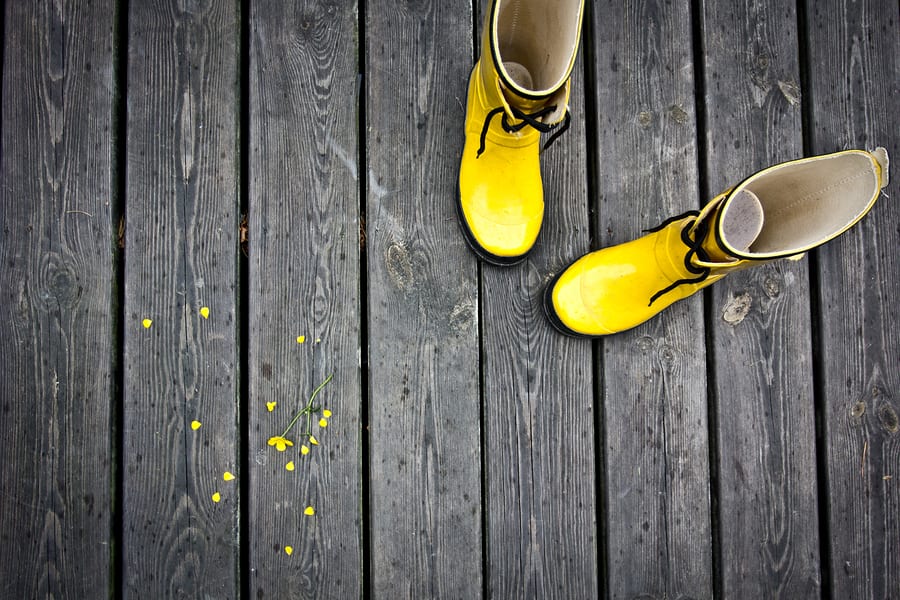 If you thought that data analytics is only a need for big enterprises, well, think once again. Increasingly, more and more startups are waking up to the idea of data fuelling their business goals. From problem identification to product validation, from identifying a product-market fit to taking the product to the next level, data analytics is helping entrepreneurs take informed choices.

Entrepreneurs should know what metrics matter. Let’s say you have 1000 Facebook Fans. It is a metric, a valid metric. But do you actually know what to do with them? Do you know how these Fans impact your bottom-line? Do you know your Vanity Metrics from your Actionable Metrics?

Take another situation. Let’s say you add a new chat feature to your product. During the same time, the number of subscriptions to your product shoot up. If you are not measuring the right metric, your teams will be in their respective ignorant bliss. Your sales person will think it is their hard work that has resulted in the increase in subscription. Your product person will assume it is the new chat feature they burnt their midnight oil working on which has resulted in this. Your marketing person will think it is the amazing article she has written on the blog which has led to this. Either may be right or may be all are wrong in their assumptions. Maybe some change in the external environment led to this. How will you know if you do not measure and analyse the right metric?

However, there is no one-size-fits-all metric for startups. Among other things, it depends on factors like the stage in which your startup is, your goal (both long term and short term), etc.

Metrics in each category differ and have to be carefully chosen based on what your goal is.

In their book Lean Analytics , Alistair Croll and Benjamin Yoskovitz provides interesting insights into how entrepreneurs have used analytics to build lean startups. The book takes on from Eric Ries’ Lean Startup concept. One of the core fundamentals of a lean startup is the Build-Measure-Learn process which should guide all decisions in a startup. Within that cycle, lean analytics focuses on the Measure stage. “Lean Startup helps structure your progress and identify the riskiest parts of your business, then learn about them quickly so you can adapt. Lean Analytics is used to measure that progress, helping you to ask the most important questions and get clear answers quickly.”

To put it simply, if the lean startup concept focusses on learning from your mistakes fast, lean analytics help in identifying those mistakes faster. Remember, when you are a startup, time is one of your most important resource.

Circle of Friends was launched in 2007 as a simple Facebook application that allowed users to organize their friends into circles for targeted content sharing. By mid-2008, Circle of Friends had 10 million users. However, their engagement quotient was too low. Less than 20% of circles had any activity after their initial creation.

Though the company did not have an in-depth data analytics in place at that time but Mike Greenfield, co-founder of Circle of Friends, did some exploratory analysis with his database. He found that one specific segment of users were more actively engaged than others.

Their messages were on an average 50% longer, they were 110% more likely to engage in a threaded conversation and 60% more likely to accept invitations to the app. These and more such data helped Mike to shift their focus to that specific segment of users and in October 2008 Circle of Moms was launched on Facebook.

Though they lost some users in the process, but those that remained were more active and engaged. By 2009, Circle of Moms had 4.5 million active moms as users. The community eventually moved out of Facebook and was acquired by Popsugar in 2012. Today it has 10,793,564 members

How Burbn pivoted to become the most popular photo-sharing app using analytics?

Burbn was a location-based social network launched in early 2010. It was a basic browser-based mobile app, developed using HTML5. It had four tabs. You could “Move” or check in somewhere new. You could also post your plans. But a closer look at their engagement data revealed that the location part only had a secondary appeal. Users were not exactly ‘checking in’ all the time on Burbn. However, the photo uploading feature turned out to be a hit amongst its users.

That led to the pivot, the creation of an iPhone app exclusively focused on photo-sharing. Instagram was born in October 2010 and saw over 100,000 downloads in the first week itself. Time also worked in their favour. The iPhone 4 with its brilliant camera had just launched. And the rest as they say is history.

Hands-On Guide To Weights and Biases (Wandb) | With Python Implementation

How Server Density used data analytics to test their pricing plans and increase revenue by 114%?

Server Density is a SaaS-based server and website monitoring tool. Initially, it followed a configurable pricing. Customers paid based on the number of servers and websites they wanted monitored. Though the majority of their customers had 7 servers, they had their pricing structure designed to cater to first time, single-server users in the hope of increasing their customer base. The result of this test – their free signups dropped by 24.96% but total revenue increased by 114%.

These were just some of the many ways how startups can make use of data analytics. As you move on from alpha to beta to your subsequent version releases, the more data-backed your decision, the easier will it be to satisfy your customers, convince your investors and achieve your ultimate goal.