Why the Old-School Gaming Industry is Averse to the Metaverse

While the metaverse is an enticing opportunity for game studios, they’re not taking the bait. 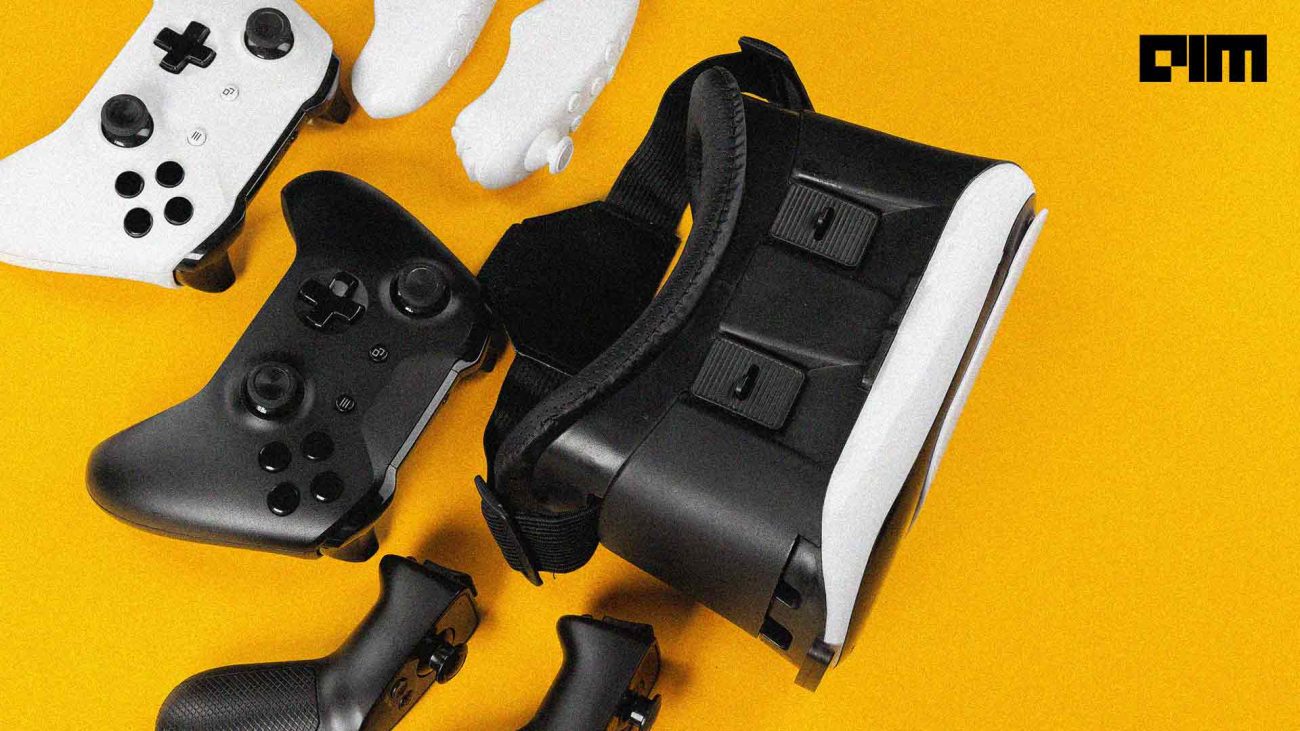 The concept of a metaverse has permeated the mainstream over the past two years. First introduced to the general public by Meta, this concept has since seen mild adoption by tech enthusiasts. However, there is a disproportionate volume of conversation around the future impact of the metaverse and how it has the potential to redefine human interaction. While this has led many companies to jump on the bandwagon to offer services to ‘build out’ the metaverse, one industry has remained suspiciously silent on the rise of this virtual environment—gaming.

Meta’s efforts seem infantile when compared to massive online games, but the question remains. Why aren’t more companies betting on metaverse as the next big thing? Let’s delve deeper into why gaming companies are going to stick to their guns and not jump on the metaverse bandwagon.

What Game Studios Do Best

In the current state of the gaming market, intellectual property is king. Game studios have built up strong reputations over the past 20 years in the industry, mainly off the back of bestselling franchises. The nature of game design has allowed studios to focus on creating sequels to successful games which, in turn, has led to an indelible brand presence. Game franchises like Activision Blizzard’s Call of Duty and EA’s FIFA have even found their way into mainstream conversations due to their pervasive nature.

It is worth noting that not all game studios have left the metaverse behind. Konami has doubled down on hiring for metaverse roles, and Ubisoft has dabbled with NFTs for in-game cosmetics. Take-Two Interactive, which owns Rockstar Games, also recently acquired Zynga for work on a NFT-based project. However, these efforts have been met with uproar from the gaming community.

Running a game studio and creating new games is no small feat. To make a good game, a studio needs to have talent specialised in art creation, writing, voice acting, game design, and more. As games incorporate elements from other types of media like film, books, and artwork, today’s biggest game studios have amassed a huge talent pool in these fields. Even as top game studios employ close to 300,000 people in the US alone, the gaming industry has historically been among the worst sectors for work.

The gaming community has a lot of power over studios, especially because they exercise a lot of purchasing power in the customer-studio dynamic. Big studios routinely force developers and designers to work long hours to complete a game, showing the deep-rooted resource constraints that are ubiquitous in the gaming industry. Moreover, developing modern VR games requires a lot of specialised resources, especially talent which is extremely tight in a market that undervalues VR products.

MMO Games: The Grandfather of the Metaverse

The so-called metaverse isn’t a new concept in gaming. A game called ‘VRChat’, released in 2014, has been running an online universe accessible through VR for eight years now. ‘Roblox’, released in 2006, is one of the best examples of metaverse in the wild, boasting over 58.8 million daily active users. ‘GTA Online’, which was first released in 2013, has not only become a full-fledged criminal simulator but also plays host to numerous role-play servers that are virtual extensions for many gamers. Top artists have conducted concerts in Fortnite, and players have built world-scale servers in Minecraft.

While they might not have the VR sheen that Meta’s Horizon has, these games laid the groundwork for the concept of the metaverse. Today, with the rise of Web3 technology like NFTs and decentralised trustless networks through blockchains, tech giants are able to visualise a fully-featured metaverse. Even though NFTs could have been the best way to monetise in-game cosmetics, the negative publicity associated with the technology has forced many game studios to rethink their stance on this technology. However, even as this technology progresses, the games industry seems to be over it, mainly due to a lack of monetisation opportunities in such properties.

Metaverse games rarely provide the bevy of monetisation options that modern titles offer. For example, Apex Legends has made over $2 billion for EA while being a free-to-play game, purely through cosmetics distributed through a seasonal pass system and limited-time cosmetics. Apart from cosmetics, game studios have also resorted to charging more for bigger titles, as seen by the increased pricing for the latest Xbox, Call of Duty and Diablo games ($70 as opposed to $60). In addition to this, there are also seasonal passes for cosmetics, additional content released after the game’s initial release, special pre-order bundles which distribute limited-run cosmetics, and microtransactions for in-game currencies. While gamers have continued to complain about these practices for years now, the continued presence of these monetisation routes speaks volumes to their financial strength.

New Studios Refuse to Throw Down the Towel

While traditional game studios and publishers have shied away from metaverse gaming, tech giants have jumped in head-first off the deep end of the pool. In addition to players like Microsoft, NVIDIA, and Meta, smaller Web3 companies funded by the crypto ecosystem have also sprung up offering metaverse games.

Meta has acquired three game studios in the pursuit of its metaverse dream, namely Camouflaj, Twisted Pixel, and Armature Studio. These studios have mainly worked on VR titles over the past few years, and will join Oculus in Meta’s growing list of game studios and publishers. Decentraland, a Web3 company, has also entered the space with a 3D VR platform that functions on Ethereum—allowing users to conduct transactions in real money.

On the other hand, NVIDIA has created the Omniverse platform which enables developers to create and operate metaverse applications. Microsoft also has a similar platform termed Microsoft Mesh, which is mainly focused on creating workspaces in the metaverse. Such offerings from tech giants can not only create cascading innovation in the metaverse space, but can also normalise the concept of entering a virtual reality.

While traditional game studios see the metaverse as either a gimmick or a ship that has already sailed, this opens up the space for a new set of smaller developers to set new standards for the metaverse.