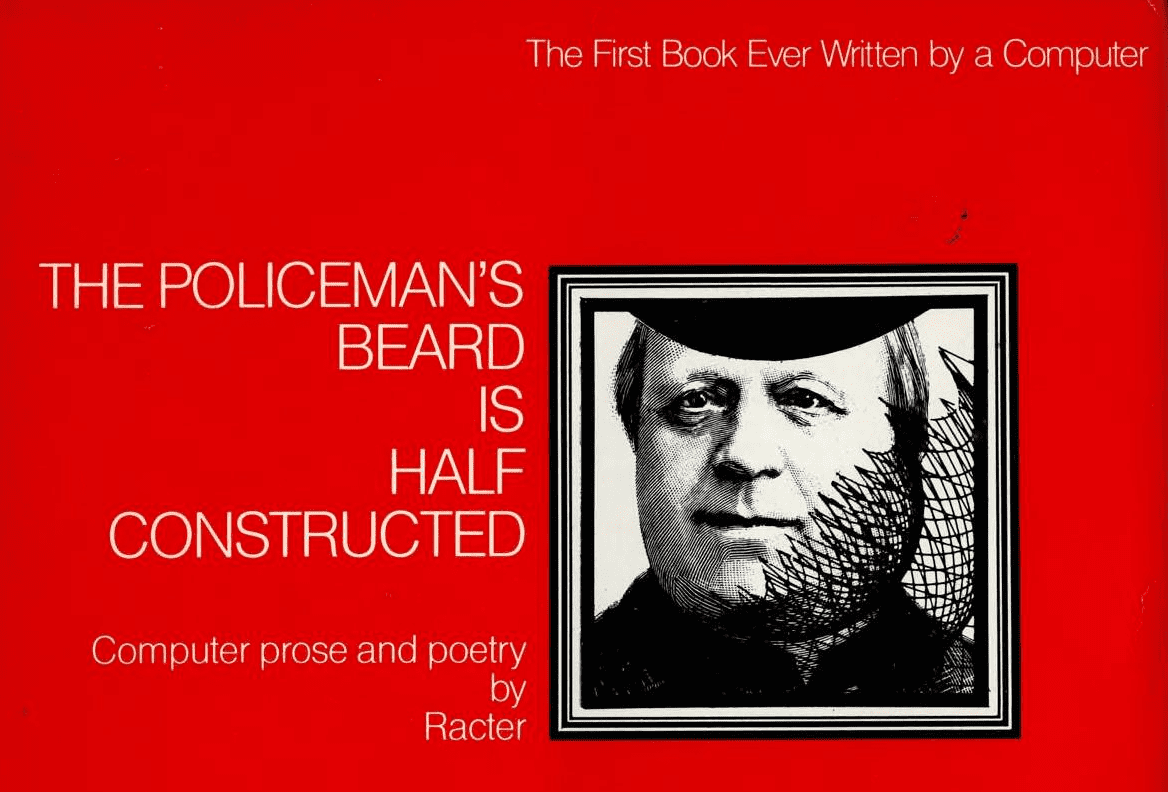 One of the major “burn” scenes between a robot and a human is from the 2004 neo-noir dystopian film I, Robot. It occurs when a robot asks the answer to the same question the film’s protagonist poses to him.

Will Smith: “Can a robot write a symphony, can a robot turn a canvas into a beautiful masterpiece?”

Sonny the robot: “Can you?”

Most of us have viewed technology as our “accessory” to conduct our boring jobs and making ourselves more efficient. With advanced artificial intelligence (AI) and machine learning, we have been trying out ways to give up our mundane, repetitive tasks and focus on the “creative” side.

But what if that was no longer an exclusive human realm?

Only last year, a Japanese short novel co-written by an AI programme had made it past the first stage of a literary contest. Last week, an enthusiastic fan of the The Song of Fire and Ice series, had created a type of AI, known as a “recurrent neural network” (RNN) to complete the latest book in the series.

But is it really possible? Can robots/AI eliminate the need for novelists?

WHIM, or the What-If Machine project with teams from five universities across Europe already analyses databases of human prose and then inverts or twists its knowledge to introduce a new idea as a premise for a story. It works by creating scenarios from various genres — from Jane Austen to Walt Disney. A human must choose the genre and then select a few other details from a list before the machine generates a creative plot. Sometimes it works, sometimes it may sound like drivel.

“It sounds like a short story, with a fun and very unexpected twist. If a child came up with this idea, we would probably be pleased with him/her. Hopefully, as the What-If Machine gets better, it will become easier to project the word ‘imaginative’ onto what the software does”, Simon Colton from Goldsmith’s College, University of London told the BBC.

For assignments or for hacks who suffer from writer’s block, several plot generating websites online, which run on a similar if not so sophisticated lines as the WHIM, continue to provide fodder to many writers. The work of the writer is simple — pick a genre, fill in details like the name of male protagonist, female protagonist, person who might cause conflict, places people might come from, and an adjective to describe the main theme of the story. The results may not be as interesting as you think, but with correct input, the plots may just thicken.

Last month, IBM’s project from the 1960s, a plot-generating device that would spit out scripts was discovered by James Ryan of University of California. Here’s the output:

“A LION HAS BEEN IN TROUBLE FOR A LONG TIME. A DOG STEALS SOMETHING THAT BELONGS TO THE LION. THE HERO, LION, KILLS THE VILLAIN, DOG, WITHOUT A FIGHT. THE HERO, LION, THUS IS ABLE TO GET HIS POSSESSION BACK.”

I recently excavated a forgotten computer story generator from the early 1960s—my paper on the system is out now at: https://t.co/fZFAR62LD4 pic.twitter.com/YNyRRC4q3R

While ‘proles’ from George Orwell’s Nineteen Eighty-Four may be used to reading novels generated by a machine, but, in real life a lot of research is going into the developments. While the artistic side — the human emotions and the conflicting nuances that a person faces — is beyond the grasp of an AI bot, it is in the hands of the humans who can make the robots “feel”, as the movies say.

Darius Kazemi, an expert who has been working on a programme that generates funky pick-up lines, says that considerable human effort must go into the AI, before the end-result can be comparable to the a human’s toil.

“I think bots and the meaning of what a good novel is will converge… I don’t think we’ll have something that looks like Moby-Dick but I do think we’re already writing code that is generating really excellent conceptual novels. And I’m actually excited about novels that are co-authored between humans and code. That would be really cool,” he says.

Currently books such as The Policeman’s Beard is Half Constructed, have already been published and are on sale.