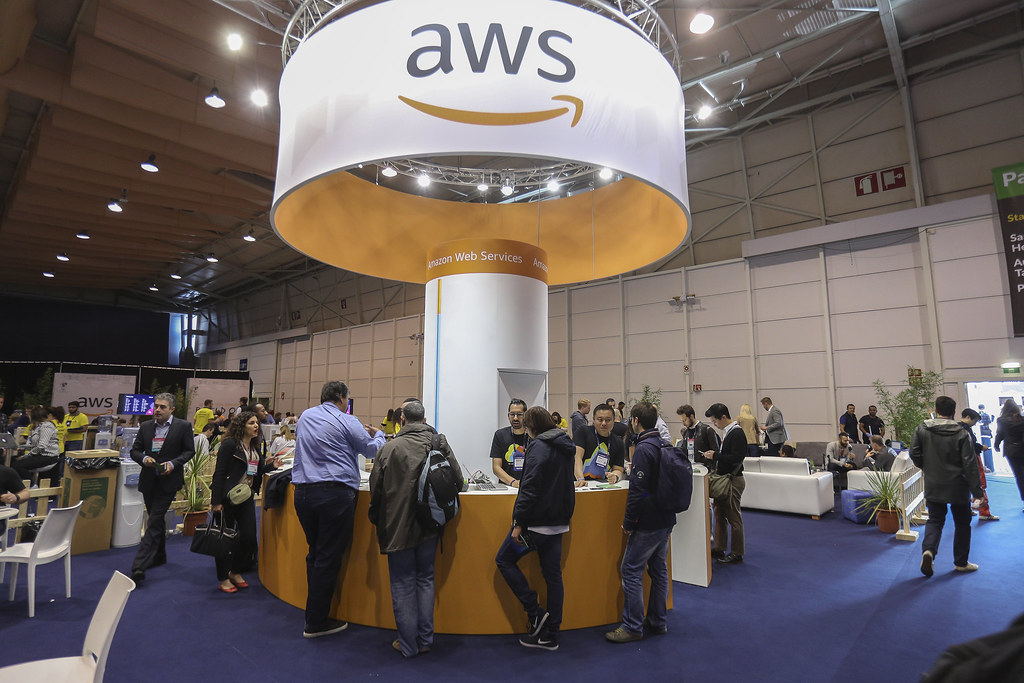 India is a favourite market for cloud players to venture into with Amazon, Google, Alibaba, Microsoft being some of the front-runners in the cloud race. Amazon has been working aggressively to set up its data centre infrastructure and cloud services business in India, to brace for India’s data localisation move. If reports are to be believed, the tech giant has invested more than ₹1,300 crore into its data centre arm that also takes care of AWS. It has been trying its every move to compete against the growing markets of its competitors.

If numbers are to be believed, Amazon’s revenue from AWS and data-hosting units were marked at ₹4,131 crore for the year that ended March 2019. While Amazon Data Services posted revenue of ₹1,504 crore and a profit of ₹117.9 crore, AWS reported a profit of ₹71.2 crore on revenue of ₹2,627 crore.

Despite the numbers, the revenue growth in FY19 was in fact, slower than in the previous year, when the two businesses recorded a nearly threefold jump. The recent financial report of AWS suggests that its growth in India has slowed down despite an increase in the revenue.

Should Amazon Be Worried?

Launched in 2006, AWS has been the leading player in the country providing cloud computing capabilities like no other. Though it has witnessed a revenue growth slower than last year, it is still one of the largest and fastest-growing cloud services markets in the country. Despite the fact that it faces competition from Google Cloud and Alibaba that launched its first data centre in India in 2018, AWS still remains one of the key players. Experts believe that it is continuing its march towards earning $1 billion in web services revenue from India.

AWS caters to a lot of public sector units such as Digital India, Skill India, Smart Cities Mission among others, where it is offering analytics, AI and ML services. It is providing ML and analytics tools such as Textract and Sagemaker to make the most of the data that they are generating. By tapping the government sector, AWS has already made a big move and it can be said that they have played safe to stay in the market. Given their huge dominance in the Indian market, Amazon may have little to worry about.

Also, in 2018, Amazon’s Cloud business had reported an increase in the revenue from operations at ₹1,206 crore from ₹397 crore the previous year. This itself suggests that there has been a significant increase in the usage and adoption of Amazon Cloud Services in the country in just one year. And it is continuing to grow.

Factors That May Have Resulted In A Slowdown

While AWS is still a leading player, others such as Google is working up to make a strong India presence. With the appointment of Thomas Kurian as Google Cloud CEO, the company is catching up with the industry rivals such as AWS and Azure. Though it might have not significantly affected the market dominance, Kurian is working to expand its portfolio of enterprise cloud services in an attempt to lock in more customers.

Google is also aiming to disrupt the cloud market with Anthos, an open-source technology which is based on Kubernetes. It lets the user build and manage modern hybrid applications on existing on-premises investments or in the public cloud. With a plethora of new functionalities such as flexibility and new secure functions, it is expected to be taking over the multi-cloud market in India.

Also, with the launch of Alibaba Cloud and its second data centre in India, it has taken the competition to a whole new level. With its ambition to meet the cloud computing services in small and medium-sized businesses, it may have affected AWS to some extent.

What’s More With Amazon and India

Not just retail and the cloud space, Amazon is aiming to disrupt the Indian space business too. It very recently said that they are more than ready to help the country with satellite commands and data to help India realise the dream of deep space missions. It aims to help with the crunching of homogenous data while enabling to download large data sets with high speed while allowing a cost saving of more than 80%.

It shows that Amazon is up for serious experiments in the Indian market. While it may have witnessed a slight slump in revenue and may be facing competition from other big names, AWS continues to be the dominant hyper-scaler in the market.