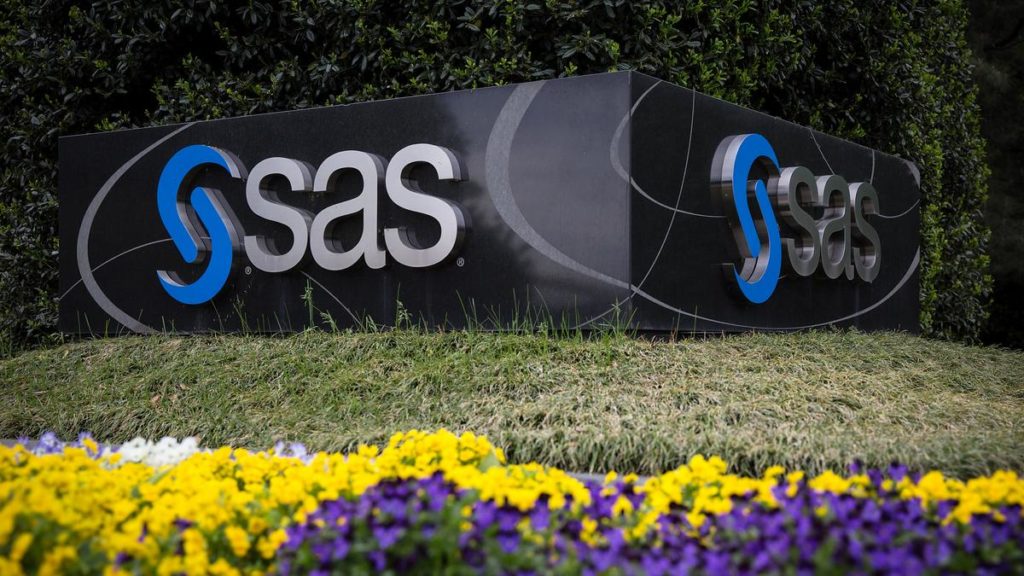 ‘Technology has a shelf life of a banana’: these are the famous words by Scott McNealy, the co-founder of Sun Microsystems. This is specifically true for SAS programming language, which has been an important software for data scientists around the world for quite some time now. However, with new inventions, many believe that SAS seems to be trailing behind. How true this is and what lies ahead for the future of SAS language in data science?

SAS, previously known as the Statistical Analysis System, was developed in the 1970s by the North Carolina State Institute, which was later incorporated as SAS institute. Apart from SAS software, its parent organisation which goes by the same name has emerged as one of the leading enterprises in analytics space, thanks to its huge offerings on statistical functions, learner-friendly GUI, and unmatched technical support. One of its most prominent and latest offering is SAS Viya 4, which is a new architecture focussed on APIs that makes it easier for developers to collaborate with data scientists. It is a cloud-native, powerful and scalable analytics platform that transforms raw data into better, faster decisions. It can be tailored to specific business challenges such as fighting fraud, managing risk, understanding customer needs and optimising supply chains.

Since SAS provides users with a plethora of product components, including asset performance analytics, analytics for IoT, decision making, and econometrics, it has been highly preferred in analysing and understanding customer needs and requirements.

Speaking of SAS language, several factors mark its relevancy among data scientists, even 44 years past its invention. One of its best features is allowing data in any format, ranging from SAS tables to Excel worksheets. It can also manage and manipulate data to obtain important information.

Having listed the services and capabilities that seemingly keep SAS at the frontrunner in data science, one cannot ignore its major shortcomings, which looms large over.

One of the major drawbacks of SAS is its commercialisation and an expensive one at that. This restricts its usage by startups and small-scale firms, a void that is very well filled by free download software such as R and Python. This is considered to be the key reason behind SAS getting eclipsed by R and Python, despite providing a wider range of capabilities and superior support environments; and this trend is expected to continue.

Additionally, while SAS has worked on improving its graphical capabilities, the options are still very limited as compared to R and Python. Further, the absence of clear documentation in SAS made the preference for R and Python increase among data scientists.

Does That Mean Heyday For SAS Are Over?

Given its severe shortcomings, is it safe to assume that SAS will no longer have a play in data science in the future as near as 2021?

Well, the answer is no and yes both.

Despite its several shortcomings, it still manages to grab top spots in prestigious surveys.

For example, its continuous up-gradation and innovation, which suit the needs of present-day challenges lead it to be named as a Leader in the Gartner Magic Quadrant for Data Quality Solutions 2020. It was based on the ‘completeness of vision and ability to execute’. The report listed it as a leader based on strengths, long-standing market presence and trusted brand, its model operationalisation and management platform, and ease of use as it provides drag and drop interface appeal, while also maintaining the support for coding methodologies. Notably, it is the 7th consecutive year of SAS being bestowed this recognition.

Apart from the Gartner report, SAS was also named the leader in The Forrester Wave: Multimodal Predictive Analytics and Machine Learning Solutions for Q3 2020. The report noted, “SAS offers strengths across the board, including exceptionally well-integrated AutoML and other guided analytics capabilities.”

On the other hand, as per the TIOBE index for programming languages, SAS was ranked 22nd on the basis of popularity, much behind Python (3) and R (9). As per TIOBE’s data, apart from a spike around 2007, the popularity of SAS has only waned in the 2000s.

Further, another prestigious survey from Burtch Works reported that between 2014 and 2019, SAS had suffered a massive decline in terms of preference against R and Python.

Another interesting trend that was observed was that the popularity of SAS was greater among professionals who have been in the field for over 15 years, but the same number was abysmal for younger professionals or college students just starting out in the field of data science.

Further, in terms of application, SAS was found to be more favoured in pharma, advertising and financial services sectors.

So what can one infer? Since it is a paid software, it definitely faces a lot of disadvantage on that end, as individual users and enterprises at the earlier stages would certainly look for more economical options such as R and Python, which are free.

Further, keeping Python and R open-sourced has been a good decision for both languages. It has given scope for better collaboration and faster developmental changes and updation.

But one cannot quickly write off SAS, just as yet. As also shown in the industry-wise graphical representation above, SAS still has a stronghold over a few industries.

But as experts believe, to retain the ‘market leader’ tag and to maintain its hegemony, SAS would need to revamp internally. The first step in this direction would be to embrace open source and gradually aim at becoming a part of the community by actively contributing to it.

Responding to these issues, Gavin Day, Senior Vice President of Technology at SAS told Analytics India Magazine, “SAS’ enduring success is due in large part to continually evolving and adapting to the changing needs of our customers. SAS (the brand) is so much more than a programming language.”

“SAS skills are in high demand across industries. Major companies in banking, insurance, pharmaceuticals, manufacturing and government agencies use SAS to optimize their business in AI, machine learning, cloud and IoT.”

He also informed, “SAS software works seamlessly in the cloud and with other technologies, including open-source. We’re also excited by the many partnerships we’ve forged, including with Microsoft focused on analytics in the cloud.”

Further, quoting Emsi research, Day said that there has been a 30 per cent in job postings seeking SAS skills over the last three years, including more than 219,000 job postings in 2019 alone. “SAS continues to add to the more than 300 academic programs at colleges and universities worldwide to help bridge the gap between supply and demand for analytical talent,” he further added.