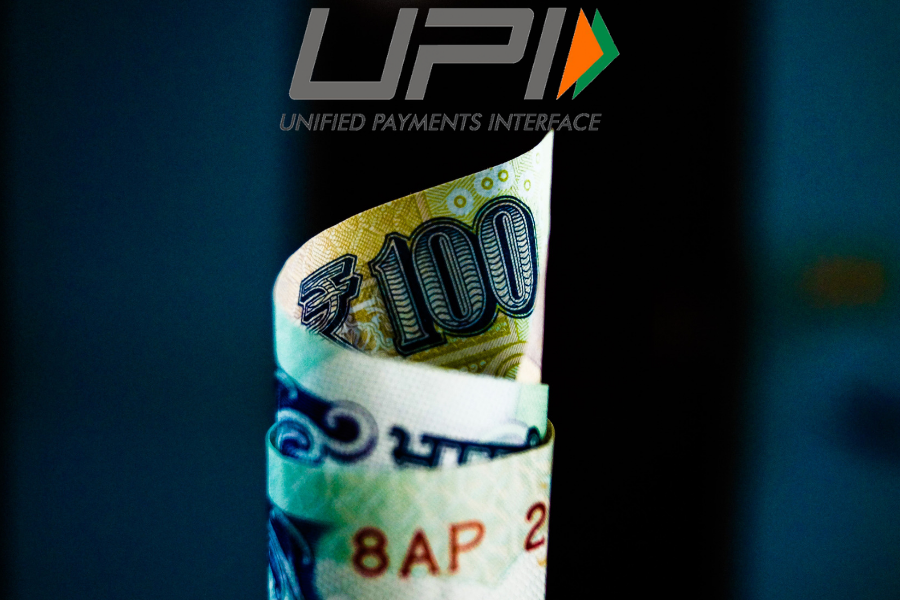 Credit and debit cards have seen increased usage online, indicating the general shift of society towards being cashless. The Indian banking system has also not been a laggard in deploying systems for the easy transfer of money online

This is seen by the National Payments Corporation of India’s impressive rollout of the Instant Money Payment System [IMPS]. The interface is regulated by the Reserve Bank of India and works by instantly transferring funds between two bank accounts.

However, the system comes with its own pitfalls, as the system can take anywhere up to 12 hours in order to add a new beneficiary and send payments. This created a need for quick debit, for use with merchants and peer-to-peer transactions.

In the mid 2010s, the rise of mobile wallets such as Paytm and PhonePe helped the tech savvy Indian citizens make transactions cashless. This resulted in a further fragmentation of the market, with certain merchants adopting certain wallets over others, thus requiring the end user to maintain multiple apps to transfer money.

However, the NPCI seemed to have another trick up its sleeve; one that has now proven to be one of the most seamless ways to transfer value in the Indian subcontinent. Launched in mid-2016, the Unified Payments Interface has now proven to be the de facto standard for peer-to-peer and merchant transactions.

The way UPI functions allow it to be a scalable platform built as a layer on top of the existing IMPS platform. Nandan Nilekani, the former Chairman of UIDAI, has previously stated that the UPI platform was aimed at allowing for an easy debit capability. As to be expected from this statement, the UPI platform works 24x7x365.

A Mobile First Approach For A Cashless Economy

UPI can merge multiple bank accounts into a single mobile application, thus allowing for routing of funds, merchant payments and account management easy. Using this application, which is provided by the participating bank, customers will be assigned a Virtual Payment Address [VPA], protecting the users’ credentials such as account details or card details. Transactions can either be transfers or collect requests, with money moving upon users’ confirmation through 2 Factor Authentication.

Through the push for adoption of an application known as BHIM, the NPCI has also stressed upon the ease of use of the UPI platform by offering it in multiple regional languages. In August 2018, NPCI announced the launch of UPI 2.0, which allows for customers to connect to their bank overdraft accounts and for the creation of one-time payment mandates and pre-authorisation of transactions.

The adoption rate for UPI shows that it is indeed being used widely across the board. For banks, the pilot launch in April of 2016 saw 21 adopters. Now, more than 120 banks are live on the network , with transactions also seeing a similar hike in volume.

There were over 3 billion transactions that took place on the UPI platform in 2018, with 620 million occuring in December alone. This marks an 18% growth over the 525 million transactions observed in November. The total value of the transactions also touched the mark of 1 lakh crore INR in December, demonstrating that the platform was getting its fair share of adoption.

Reaching For Market Consolidation As A World-Class System

The so-called ‘second wave’ of UPI adoption also seems to be occurring, with in-app payment integrations taking place across the board. This is a feature of the UPI platform, where apps can function as service and value providers to the platform. Prominent integrations come in the form of Google Pay, formerly Tez, PhonePe, a payments company operated by Flipkart, WhatsApp, the messaging platform owned by Facebook, Amazon Pay, and PayTM, a mobile wallet solution.

The system has also been praised highly by the FIS as the “most evolved and sophisticated public digital payments infrastructure in the world”. The IMPS system, upon which UPI is built, is said to be one of the best instant payment systems in the world.They also stated, “UPI-based services have led to the creation of a wealth of innovative payment solutions. In addition, adoption rates of UPI payments and transactions originating through UPI-based apps have been so robust that they have adversely impacted traditional debit and credit card numbers.”

UPI has now established itself as a high volume, low cost and highly scalable architecture built on an open source platform, thus marking the advancement of India over payment services seen in other countries. Moreover, the adoption rate and ease of use speak for themselves, as the platform is now used by many of India’s digital youth.