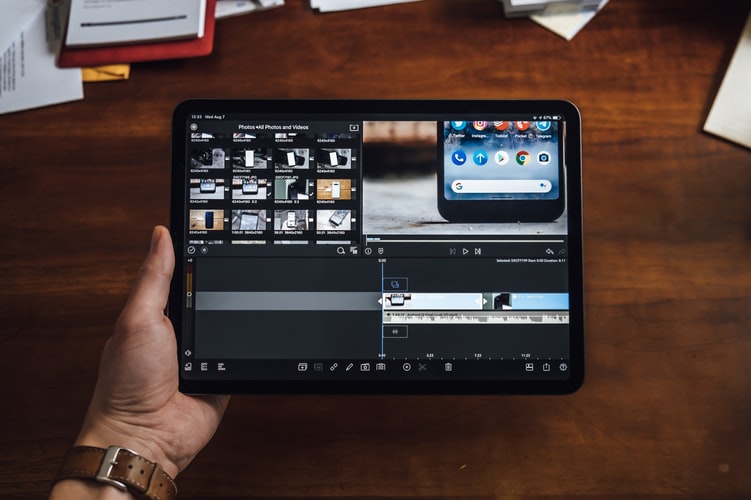 In general, it predicts and estimates a user’s content preferences by extracting from various data sources such as previous database, data history, etc. Companies like Netflix, Amazon, LinkedIn, Facebook and Pinterest, among others, are leveraging recommender systems to also increase user interaction.

Of late, online organisations have started the trend of creating content which is curated by humans and not machines.

Some Examples of Human-Curated Recommendation System are mentioned below:

Recently, Netflix launched a new feature known as Collections. This recommendation feature is different from the typical recommender system, as the titles of the content are curated by human experts on the company’s creative teams. The titles are organised into collections based on common factors such as genre, storyline, and much more. The suggestions are organised into editorial groups, with titles like:

This feature is currently in a testing period and is available for iOS users only.

Here's a look at the smooth transitions in the new Netflix Collections 👇 pic.twitter.com/5xPYRheCqn

Earlier this month, HBO launched a new online site known as Recommended by Humans. The website is a human-powered recommendation tool that uses suggestions from real fans and tweets to make recommendations on various series, movies, and documentations. At present, there are a total of 50 free episodes, movies, and documentaries available on the website. According to reports, the tool was designed to showcase the emotional connection HBO viewers have with the network’s programming and illustrates the power of recommendations from real humans who, simply put, really love television. The company also stated that the recommendation tool will be updated regularly. 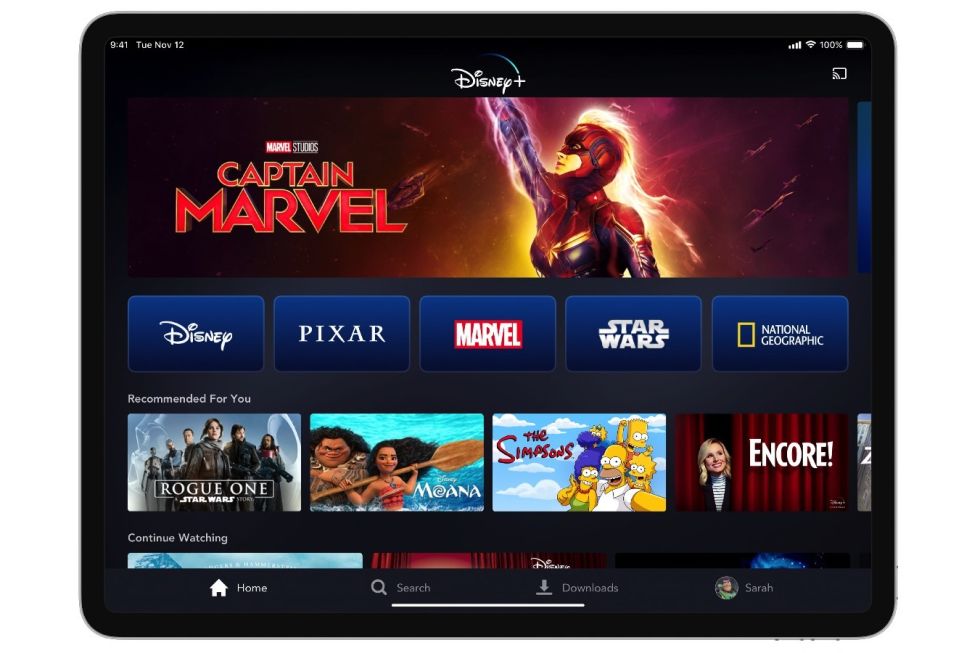 This month, Disney announced that the company is going to launch Disney+ in November 2019. This streaming service will include more than 500 feature films and over 7,500 show episodes at launch, including new original series. Disney reportedly will utilise a combination of human editors and ML algorithms in order to provide a heavily curated and personalised experience for every viewer. The service will launch with up to seven user profiles per account, which will let each person have their own watchlist and sections such as “Recommended For You” and “Continue Watching.”

Personalisation plays an important part in online services. The main goal of a recommender system is to increase the probability of sales in an organisation. The introduction of human curation into recommender systems will facilitate a better understanding of user preferences as well as discloses more information than just a machine can do. It improves the overall effectiveness of recommendations as well as user preferences.