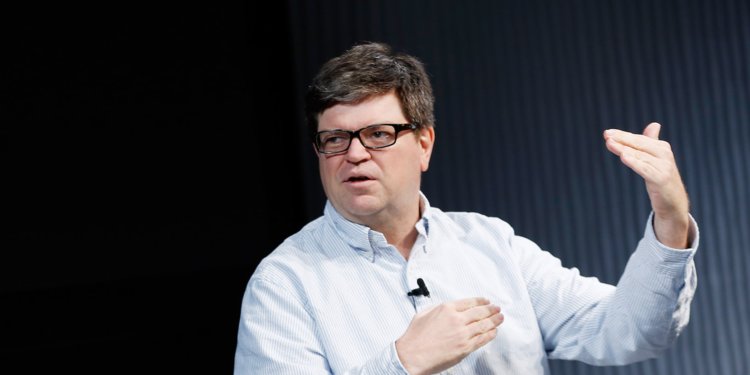 One of the foremost experts on Deep Learning, Facebook AI supremo and Chief AI Scientist, FAIR, Yann LeCun made another key announcement regarding deep learning. The French AI expert who played a pivotal role in setting up Facebook’s lab in Paris shared in an interview to CNN, “If you take the deep learning out of Facebook today, Facebook’s dust. It’s entirely built around it now.”

The statement typifies the current stand on technology by Mark Zuckerberg led Menlo Park giant which has been embattled over its role in US elections. Even though statement has been largely dubbed controversial, LeCun summed up Facebook’s transformation around AI and ML succinctly. Over the last three to four years, Facebook has been slowly but surely transforming its business around intelligent systems technology. The change can be seen in features such as posts, translations and newsfeed algorithms which is the core of the social network platform.

Facebook applied deep learning to combat hate speech and misinformation in countries like Myanmar. The social media giant was criticised when the platform was said to have fueled ethnic violence against the Rohingya population. The company also said AI application created by Facebook is now capable of flagging 52 percent of all content it gets rid of in Myanmar before it is reported by users.

Here are some of the main applications of deep learning inside Facebook:

FB Learner Flow: FB Learner Flow is viewed as the backbone of Facebook’s AI. The famed internal platform has the ability to reuse algorithms in very different products and has the scale to run thousands of simultaneous machine learning experiments. The platform has powerful tools for automatic generation of user interface experiences from custom definitions and automatic parallelisation of Python code.

Facebook’s Text Understanding Engine DeepText: Facebook’s DeepText application builds on deep learning research to tackle language challenges that are hard to solve via traditional NLP techniques. DeepText is built upon mathematical models that can mine the semantic relationship between words and can work on multiple languages.

When asked about what if all this intelligence was used to dominate and control various aspects of personal lives, the head of AI at Facebook said, “The desire to dominate is not correlated with intelligence. In fact, we have many examples of this. It’s not the smartest of us that necessarily wants to be the chief.”