Young Innovators & Whizz-kids That Made A Mark In 2021

Schools were shut due to the pandemic, but children did not stop innovating. From building seeders to their own cloud company, here are some children who made a change in 2021 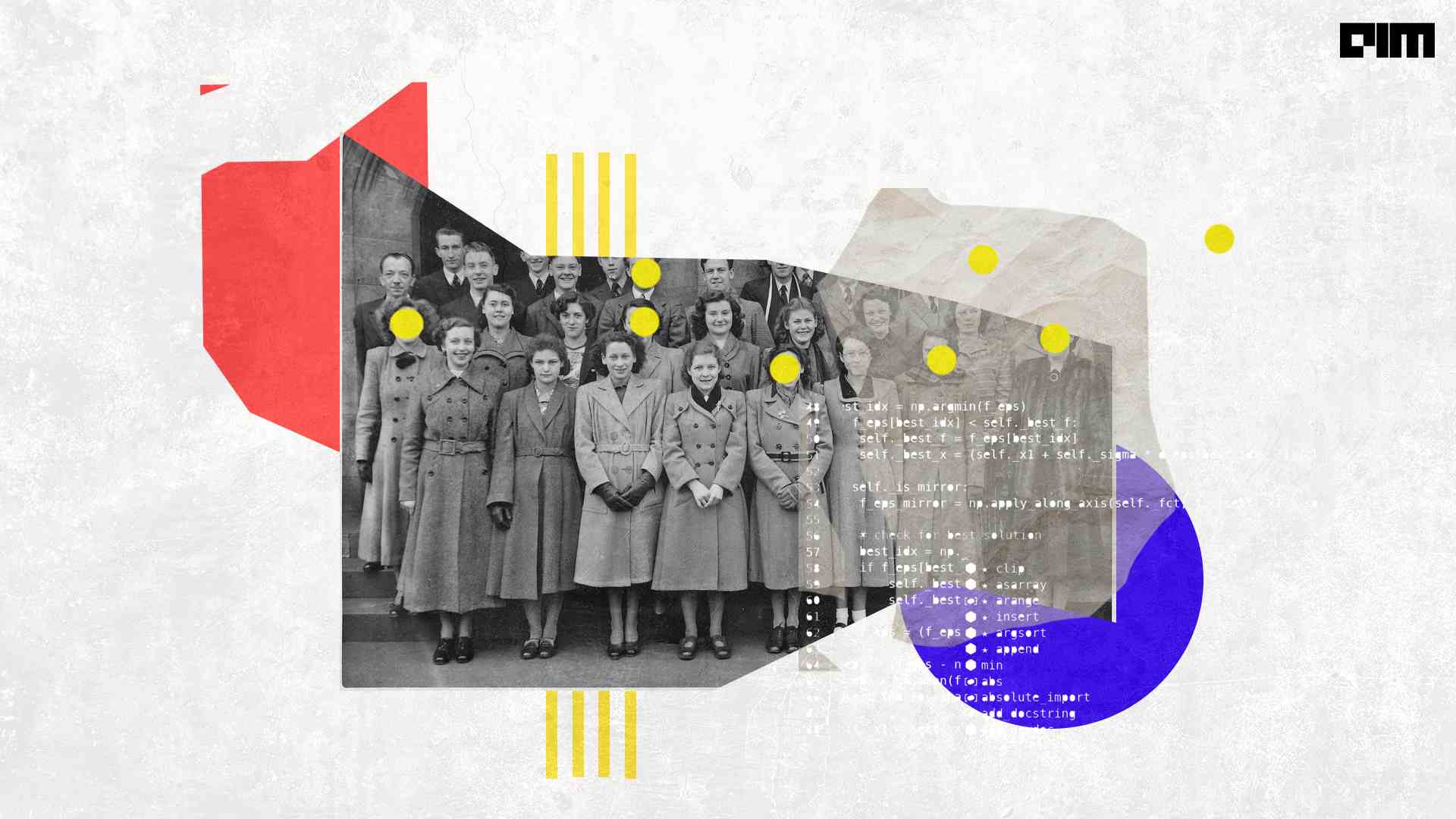 Children, many times, have surprised and shocked the world with their innovative ideas. In the 21st century, children with the power of information and technology can successfully develop prototypes. The lockdown due to the COVID19 pandemic also gave students a lot of free time at home, which led them to bring their ideas to life.

From Kashmir to Karnataka, here are some of the school children who achieved success in building their ideas and received recognition for them.

Rakeshkrishna K, a 16-year-old from Puttur taluk, Karnataka, built a multi-purpose seedographer, which makes it easy for farmers to sow seeds and even do other activities. He started working on the machine in class 7, and when he was at home this year for online classes due to COVID-19 restrictions, he worked on new features and made it a working model. He made this as wages of agricultural labourers have been increasing and there is an absence of skilled labour; he wanted to provide the ability to a farmer to single-handedly sow seeds.

Neel Shah, a class 12 student of Zenith High School in Vadodara, Gujarat, made a solar battery-powered e-bike from a common electrical one from the local junkyard. His prototype of a solar cycle from an electric bicycle has no running or charging costs and even minimises the traveller’s carbon footprint. He was always curious about how solar energy worked and how various mechanisms operate.

Hemesh Chadalavada, a 14-year-old from Telangana, developed a wristband that monitors the whereabouts of Alzheimer’s patients. He wanted to make a solution for his grandmother, who has been suffering from Alzheimer’s for the last few years. The smart wristband can keep track of the patient’s pulse and BP, and can send an automatic alert to the caregiver and doctor concerned in case of any abnormality. The device also has a GPS, which helps give updates to the patient’s caregiver of his or her whereabouts.

S.S. Madhav, studying in class 9 from Tiruvarur district, Tamil Nadu, built a palm-sized mini-central processing unit (CPU). During the lockdown, Madhav spent the time studying software programmes like Java, Python, C, C++ and Kotlin online. For the past two years, he was immersed in designing and building a palm-sized CPU and became successful. According to Madhav, he was successful on his 21st attempt. He is selling the mini-CPU online, priced at Rs 8,000 and has sold 15 CPUs.

Nikhiya Samsher, an 18-year-old from Bengaluru, designed a device called ‘Quitpuff’ that can detect oral cancer and its stage in 15 mins. The cancer testing device costs Rs 38 and will soon come in a tobacco box, and people will be able to find out their condition. She believes the delay in cancer detection is one of the biggest reasons for cancer to grow and cause deaths.

Pranjali Awasthi, a 14-year-old based in the US, is working on the overlap of neuroimaging and ML at the Neural Dynamics of Control Lab at Florida International University in Miami, Florida. Currently, she is building a classifier for error detection in cognitive tasks using EEG imaging. This project has also received a grant from the New York Institute of Technology. The 14-year-old has also worked on an AI-based sign language detector, a mental health companion app, and an RNN-based diabetic retinopathy diagnostic tool.

Shahid ul Islam, a 16-year-old from Pulwama, Kashmir, makes prototype vehicles from scrap materials. He also creates awareness on reusing the waste material and dreams to build eco-friendly ‘Made-in-Kashmir’ cars from recycled waste materials. During the Covid-19 lockdown, he made a small-scale prototype of a truck and a Mahindra Thar. It takes him 15-20 days to create the vehicle replicas.

Vinisha Umashankar, a 15-year-old, has built a solar ironing cart. She came up with the idea when she was 12 and worked with engineers to create a prototype. The amount of charcoal burnt every day by local iron vendors made her think about the damage it does to the environment, and she decided to solve it. She designed a cart that had solar panels to power a steam iron. She used college-level physics textbooks to understand how solar panels work and submitted her concept to the National Innovation Foundation. Engineers there helped her build a full-scale working prototype and apply for a patent.

Avantika Kampani, a 14-year-old student from Mumbai’s Dhirubai Ambani International School, has designed a set of innovative learning tools for infants called ‘Seekh’. She has formulated a brain development kit for kids between the ages of zero and three. Her initiative DayOne launched ‘Seekh’ that has a range of six sections – Sight, Count Up, Touch and Feel, Building Blocks, Let’s Read, and Link Up – these centre around different cognitive potentials of an infant relating to vision, touch, understanding, and analytical ability.

Prajwal N.H., a 14-year-old, is a certified Python programmer, Azure AI engineer, and a scrum master. This year, he co-founded a start-up called CloudAttack, a cloud computing company. The young tech enthusiast has also developed six applications that have received recognition at various levels. The ‘India Book of Records’ has recognised him as the ‘Youngest certified Azure AI engineer associate’.

Dakshyani Pandey, a class 9 student of Vidya Gyan School, Sitapur (UP), has built a low version of an automotive prototype that is capable of saving countless infant lives. She was shocked when she learnt about how some infants die due to increased levels of CO2 when they are left alone in a closed car. She used an MQ 135 sensor (a sensor highly sensitive to CO2 levels) that was hooked to a microcontroller and a servo motor for allowing the window to operate. The prototype detects CO2 levels inside a car, and the moment it reaches dangerous levels, it automatically pops open the window just a little bit to allow fresh air to flow in the car.

Akshat Sharma, a 16-year-old, developed Coronabot using AI/ML with state-of-the-art communications interfaces and platforms like Alexa and Google Home. He found that coronavirus was spreading fast primarily because of the laxity among people around norms like social distancing and wearing masks. To be able to detect Covid19 earlier, he came up with ‘CORONABOT’, a robot that takes regular vital checks of the users and predicts if the person has caught the virus. The AI-based robot, which is also integrated with the voice-controlled Alexa, then uploads the data on the cloud so that one could retrieve it anytime.