10 Jobs That Will Be Soon Lost To AI 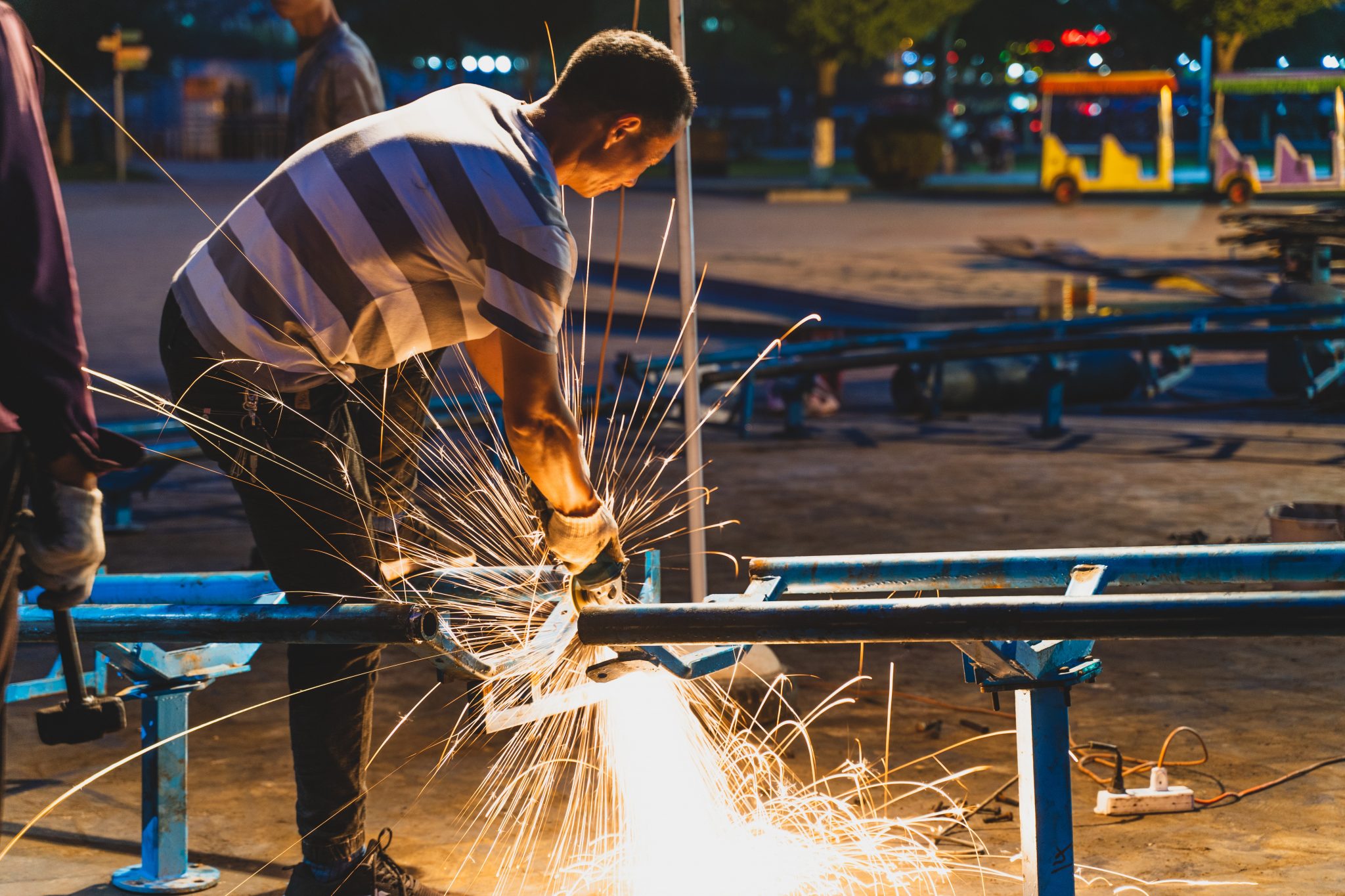 A two-year study from McKinsey Global Institute suggests that by 2030, intelligent agents and robots could replace as much as 30 percent of the world’s current human labor.

Most of these jobs are more of curator kind than creator. The musician is not at risk but may be the editor is. Money makers are not at risk but cashiers are.  If the job is repetitive, exhaustive, risky and slow for humans then there is always an argument for algorithmic driven solutions.

Whether we like it or not, these are the jobs that AI will assist or make them obsolete in the near future:

A short experience with modern day speech assistants like Alexa or Siri will convince the users of the insane potential of natural language processing NLP. Apple’s Siri can understand triviality of questions and can respond with noticeable amount of wit. Be it to play a favorite song or to know  random fact from the annals of history, all one has to do is to just ask for it.

Amazon’s Alexa has already been offering services in multiple languages like Spanish and Italian with support to Hindi underway. The current language translation systems are smart and they don’t just spit out word to word translation but are able to comprehend the sentence as a whole along with its cultural significance.

Smartphones and homepod devices on internet bring the whole world to our vicinity. And, the rate at which an any query can be answered is only bound by one’s internet plan.

Machine Learning algorithms can now be trained to distinguish between a high octane action sequence and a tear jerking drama. The ML models learn through different parameters like the color scale of the scene, the proximity of the object to the camera and other such intricacies. Fox studios have used AI to cut the trailer of their 2017 blockbuster Logan.

The way they tailor the scenes is beyond smart and more human like. These algorithms take into account how the trailers of previous successful movies were cut and make necessary adjustments to appeal to a larger audience and hence more box office success. A traditional video editor will have to bring more to the table other than editing skills.

These tasks can’t get easier for the machines. Loading, exploring and maintaining data is so automatic nowadays that the users don’t even realise how efficient machines have become. The enhancement in hardware accompanied with optimised computing methodologies have made the field of data management a home turf for current computers.

The influence of algorithms in Journalism may not be as obvious as other domains. But from curating the feed on the social media suiting needs of the reader to recommending videos on Youtube based on watch history is something conventional newsmakers will find it very hard to compete.

Every person with a Twitter account is a potential journalist. They can capture video and send real time updates. The audience don’t have to wait for prime time reporters for highly curated opinions. They can get news on the go as it is happening. So, journalists instead of competing with changing trends, they can exploit this real time reach for their own good.

The roots of journalism lies in exposing the truth and educating the misinformed. Journalists can now stop thinking about click-bait worthy news and get back to doing what they do best since they it is hard to sneak in to the AI curated feed of the reader. Not to forget the presence of GPT-2 algorithm which can cook up stories and rumors of great malice which the news makers will find it hard to beat.

The state-of-the-art chatbots and other NLP based customer interfaces have improved to a great extent. Any modern day user might have across such interfaces at some point. Be it seeking customer support for banking services or posting grievances for a faulty food service, the first interaction is usually with a chatbot.These bots don’t just stick to their script. They are smart and can respond to the varying needs of the customer. Now the customers don’t wait to get connected to an executive for every petty issue. They just have to select yes or no answers for preliminary queries and get the problem solved.

As discussed above, the surface level enquiries are already being taken care by NLP powered chatbots. And, it is well known fact that there is a huge drop in the number of people that go to banks to collect cash. ATMs and other kiosks offer user friendly services and are almost at every corner. These machines when equipped with facial recognition technology along with the fraud prediction algorithms, will make them more robust and secure eliminating the need for human intervention for collecting money.

Companies like Amazon have already tested their drone deliveries successfully. From food deliveries to any random couriers, these drones can pick up the package and use the customer’s location and fly straight to the destination without having to suffer the delays from traffic jams. The number of delivery agents will fall by large numbers. These agents might no longer have to carry heavy baggage in the contorted streets chasing time. Instead they can be reskilled as drone operators and drone technicians to oversee hassle free deliveries. Not to forget the plans for self driving trucks, which occupy the largest part of freight traffic! 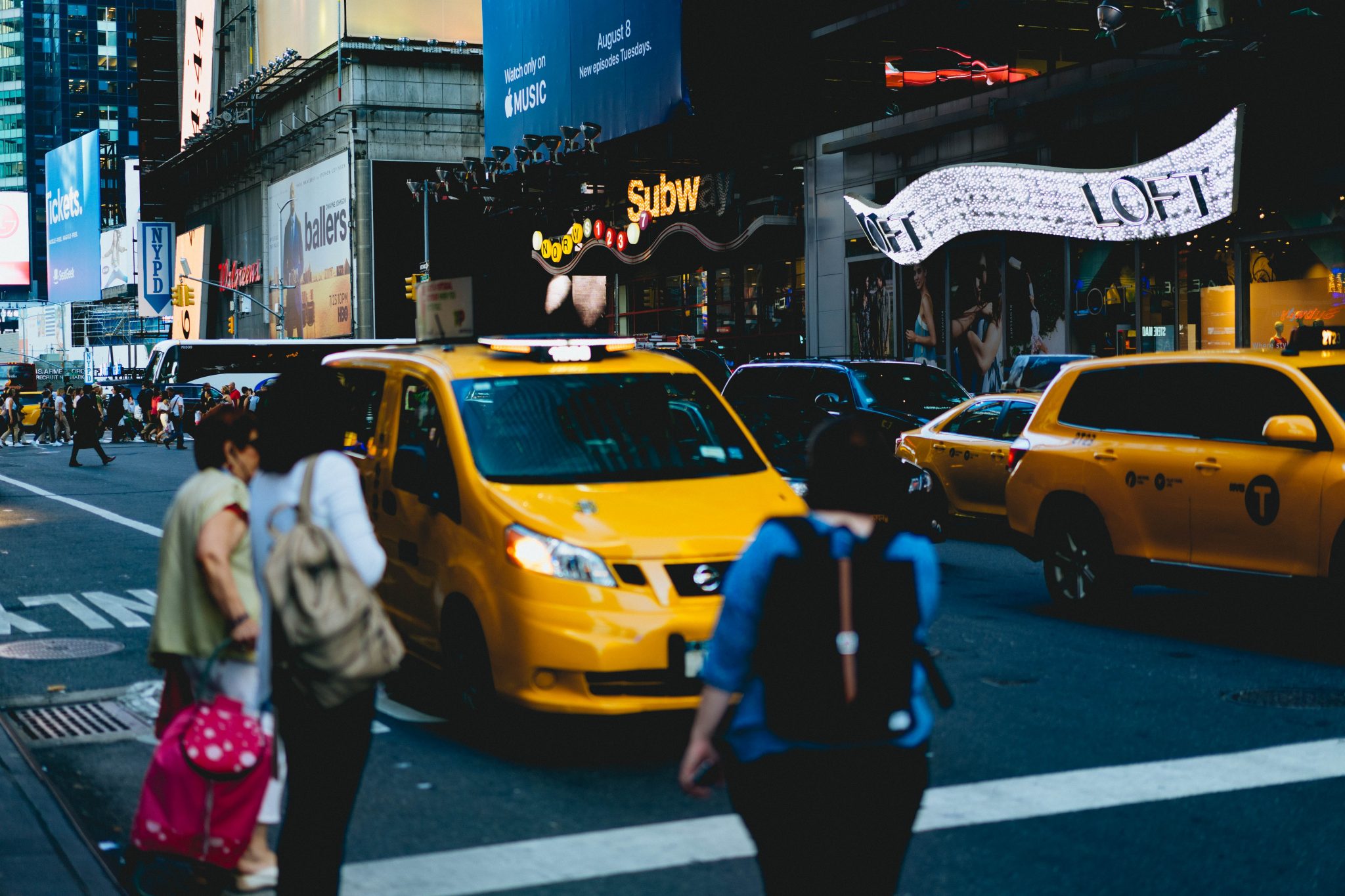 Since the major automobile companies have settled for a future of electric vehicles, the focus has now shifted to develop solutions for autonomous driving. Car making giants like Tesla are already on the path to deploy fully automated vehicles. Semi-autonomous driving has already become a common sight and it won’t be long before we see people playing card games in the back seat while car steers them through traffic.

And, it doesn’t take much imagination to expect driverless cabs picking up customers. Though technical hurdles like lack of enough training data is keeping the carmakers from large scale deployment, the skepticism surrounding driverless car might be the final thread that these cab services are hanging by.

The growing traffic congestion, water scarcity and population density are clear indicators how the city planners have failed miserably. Even metropolitans are suffering from lack of basic resources like water.

There are a lot of factors like employment concentration and the decisions of lawmakers to make one city more prosperous than the other play a key role. These mistakes can’t be repeated if we are to build cities of the future/smart cities.

Algorithms can now predict the population growth, receding resources, traffic congestion in real time, even design the buildings that are not obtrusive. The architects can pick one appropriate model with the assistance from AI simulated models that are built on a million parameters and possibilities.

The finance industry boasts of one of the most lucrative jobs out there. Financial analysts gorge tonnes of data to forecast the outcomes of the market. The shift of control for tasks like price prediction has long been passed to machines that run on customised algorithms. Seeing patterns in data and deriving actionable insights out is the main job of an analyst.

But, if an algorithm does all the pattern recognition and presents the employer with best available options, will they still want to employ a team of analysts or a single person who can just understand the results? As time passes by algorithms will get more robust and the productivity of an analyst will be questioned.

AI For Augmentation And Not Abandonment

The extent to which AI will be deployed in these jobs will vary from nation to nation. The economic status of the nation will play a key role. Few jobs no matter how unproductive and risky they are, will fight to stay owing to lack of skill, education and awareness among the workers. Though this alone shouldn’t decelerate advancements in any field, lawmakers and organisations should make sure that the transition to AI is smooth. For all these efforts are to take away the burden from man and not to add to the existing ones.