2016 was the year of Chatbots, and it’s getting bigger 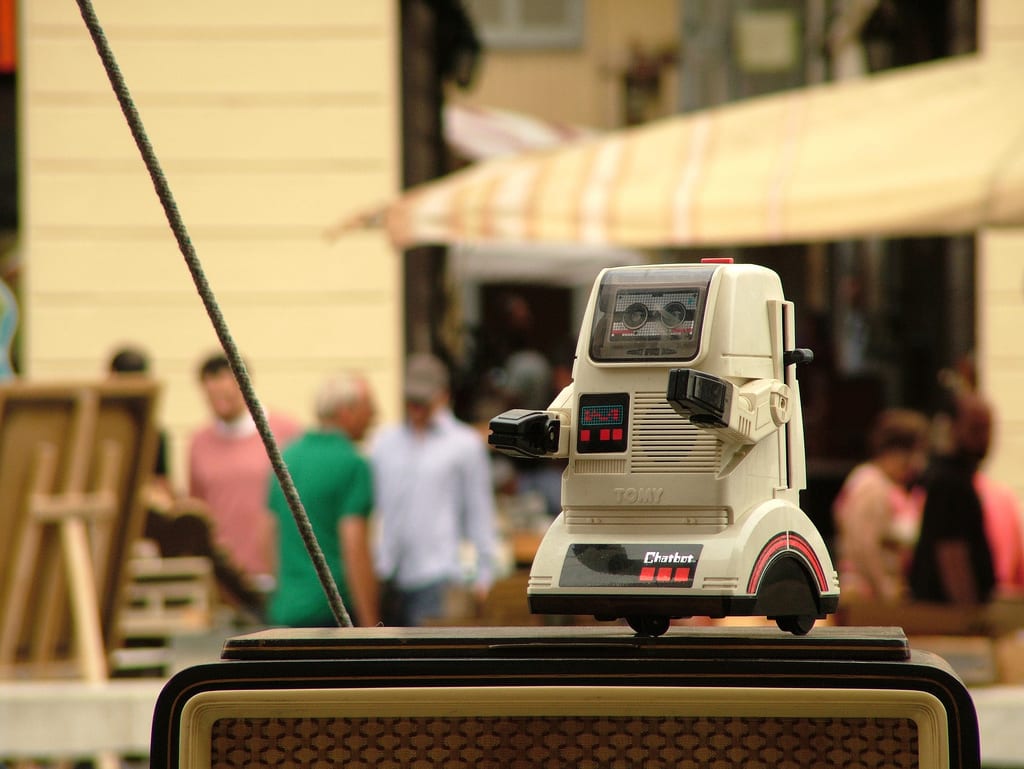 The concept of chatbots is at the very heart of what AI really is – a system that can understand human interactions and respond intelligently to it. And that’s why; chatbots hold so much value for the future. Yet, the frenzy we saw around chatbots this year was unprecedented and even daunting.

2 years back if a startup had said that they are working on chatbots, I would have shrugged. It’s a complex piece of technology, with combination of NLP, machine learning and cognitive computing. Yet, I feel overwhelmed by all the work that happened around chatbots this year.

By my estimate, there are not less than 50 startups in India alone working on chatbots. Already, more than 12000 chatbot are deployed on Facebook messenger itself.

Chatbots are not a new phenomenon, the first chatbot ELIZA was developed back in 1966. But what is different in the latest frenzy is the sophistication of technology behind these chatbots.

There are many reasons for the current rise of chatbots:

Not all Chatbots are Bots, the keyword here is ‘Bot’, an automated system, run by machines, with no human intervention. But that’s not what all chatbots today are. In my research, I found varying degree of human interaction on different version of these messengers. So, there are messengers that rely completely on machine responses and then there are one’s that are a combination of human-machine responses. The idea of a utopian AI world would be to minimize human component as much and still appear human.

But, given so much happening around them and how they have caught up in our society, some are already calling out the future to belong to chatbots. And its might just prove right – social media engagement is down, news consumption is more automated and customer service/ ordering needs to be faster. All of these plugs that chatbots can fill in. Microsoft announced, “bots are the new apps” and is weaving it into Azure. Already all big technology firms have an AI/ chatbot focus and are plugging them into them products. This is signaling on how the consumer software around us would eventually be nothing more than just conversational platforms in look and feel. —- And then the disruption will follow.