2018 Will Go Down As AI’s Year In Controversies 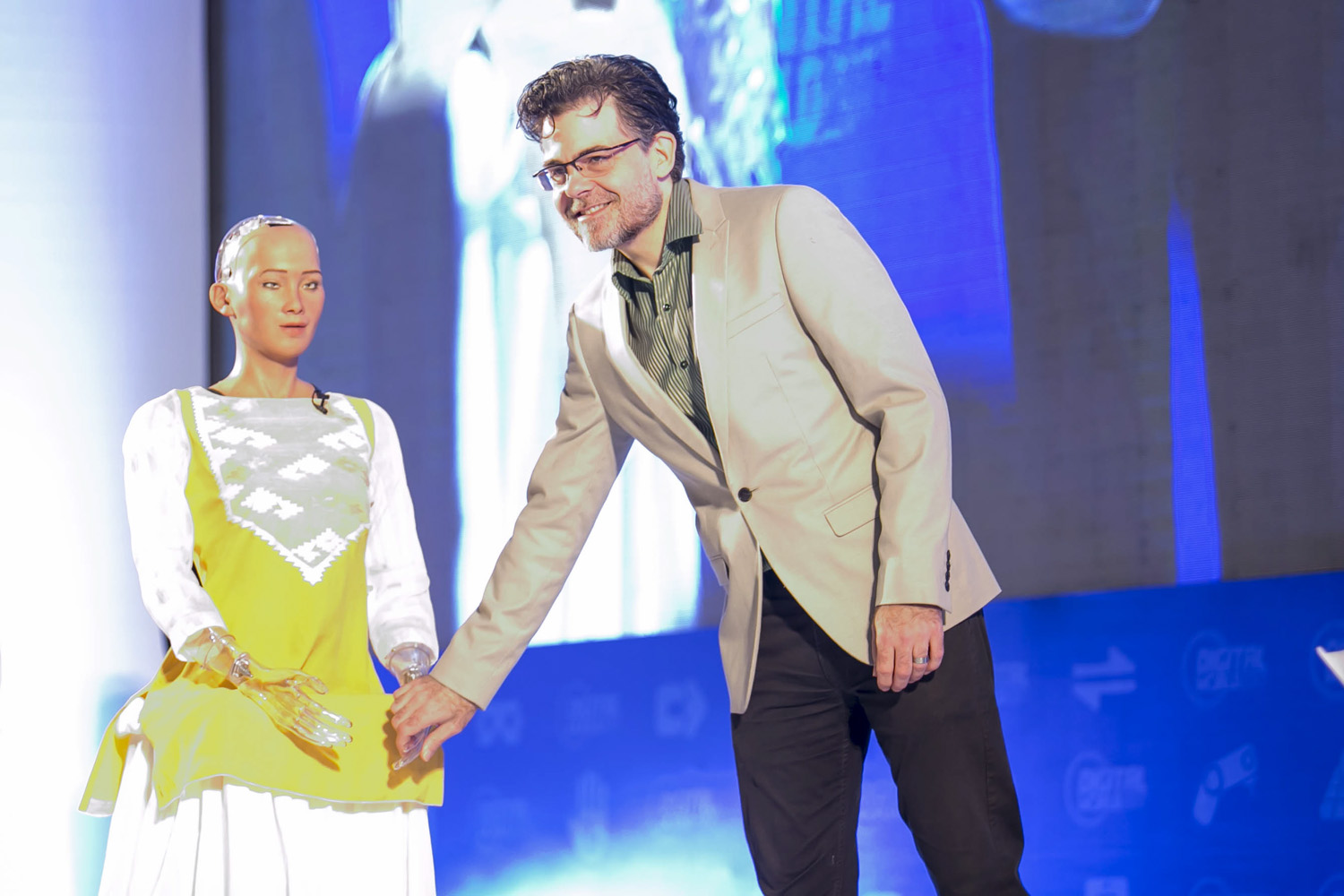 If 2018 was the year when AI moved from hype to practical business applications, it was also a year when the technology grabbed headlines for other reasons. From Project Maven to the Facebook-Cambridge Analytica scandal, artificial intelligence sparked a public debate on privacy and ethics as well. There were numerous instances where AI heated up the public debate. In this article, we list down top cases where AI was at the centre of the storm.

This year, search giant Google abandoned its attempts to bid for $10 billion Pentagon cloud computing contract known as the Joint Enterprise Defence Infrastructure Cloud. The tech behemoth withdrew after thousands of Google staff members protested against its involvement in Department of Defence project. The company reiterated that the project might have gone against its principles, published in June restricting the use of AI-related activities.

Aadhar had been embroiled in controversy even before the Aadhar law came into reality in 2016. There were criticisms over the software application which impairs critical security features. Indian smartphone users were taken aback when a well-known French security expert, Elliot Alderson, questioned UIDAI and how its toll-free helpline number was saved in their phonebooks default without prior approval. The controversy reached a new high when TRAI chairman RS Sharma shared his 12-digit Aadhar number on Twitter and challenged ethical hacker, Elliot Alderson to demonstrate how insignificant knowledge of the number could be abused. Hours later, the user’s information came into the public domain.

Facebook’s data scandal of up to 87 million Facebook users snowballed into a massive controversy which led to a slew of high-profile exits at Facebook, including that of Alex Stamos, former Chief Security Officer. Since the scandal broke out, the social media giant has been facing public dissent and has also come under the US government’s scanner for its mishandling of Russian interference in 2016 elections. Even though Facebook forbids businesses from harvesting user data, British firm Cambridge Analytica found a loophole in Facebook API that allowed it to collect data from users and sell it. This incident highlighted the need for data privacy in an age where data can be easily accessible.

Amazon Tries To Sell Its Facial Recognition Software For Surveillance

In a move that was perceived as another company backlash, this time Amazon refrained from using its facial recognition software to law enforcement agencies, when 450 employees signed a letter addressing CEO Jeff Bezos demanding the company Palantir be forbidden from Amazon web services as the software firm operates the software for Immigration and Customs Enforcement (ICE) deportation and tracking program. The employees cited concern about Seattle giant Amazon building, marketing, and selling a system for critical mass surveillance.

Not An Easy Year For Cryptocurrency

It has been a turbulent year for cryptocurrencies across the globe. While China seeks to block crypto exchanges, US banks have firmly declined cryptocurrency properties. During the national finance budget, finance minister Arun Jaitley stated that the country does not acknowledge Bitcoin as legitimate tender and measures would be taken to restrict crypto payments.

A huge discussion has been ignited when and homegrown and international firms have issued a deadline by RBI to house data in India. The firms have been mandated to store data of Indian users locally and data created by users in India from different origins including e-commerce platform. The data localisation move was met with a mixed reaction where large technology firms were unhappy with the directive and cited economic reasons for implementing the move.

Sophia’s newly gained citizenship in Saudi Arabia sparked a debate about the rights of robots. Besides ethical dilemmas, the globe-trotting, interactive robot has also kick-started which is capable of working independently alongside humans raised ever question on the rights of robots with respect to humans.

Sundar Pichai Testified Before US Congress

As if the public dissent against Facebook wasn’t enough, the year ended with Google top brass Sundar Pichai testifying before the US Congress. During the 3.5 hours US Congressional hearing, Google CEO Sundar Pichai faced a volley of questions from US lawmakers and was extensively questioned about the company’s involvement in launching a censored version of its search engine in China, the infamous project Dragonfly and the political biases the search engine spawned. Pichai responded by explaining to the committee how Google’s search algorithm worked. According to the CEO, the algorithm compares data from millions of web pages received and stored by Google to produce results for a term that is searched on its engine.