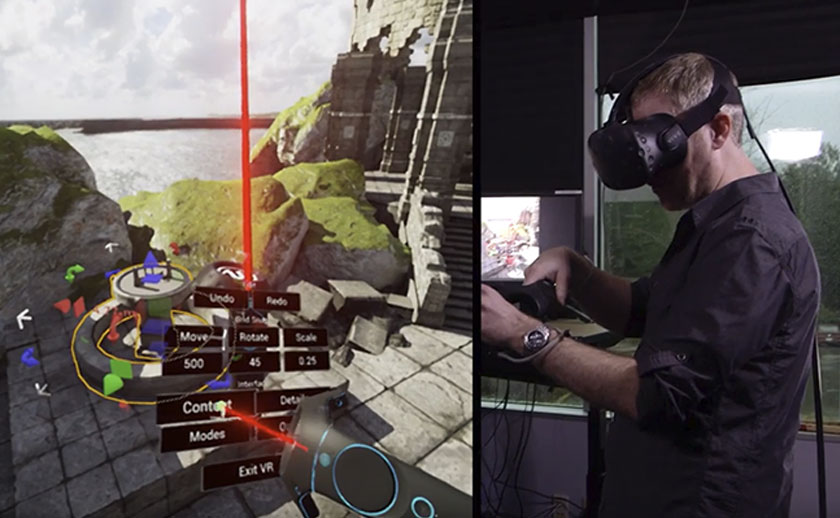 Artificial Intelligence is all-pervasive. Game developers implementing emerging technologies like machine learning and artificial intelligence is not a new thing. However, over the last few years, AI has been used to augment game models to create more sophisticated games. In this article, we list down 5 best game engines game developers can use to develop AI games.

Amazon Lumberyard is an open-source cross-platform 3D game engine developed by Amazon. This engine is based on CryEngine and allows developers to create high-quality games while building and hosting it on AWS cloud as well as engaging fans on Twitch. This engine helps in creating high-quality gameplay while decreasing the time on the heavy lifting of building a game engine including managing servers.

The key features of the AI system in Lumberyard includes navigation which has multi-layer navigation, simple 2D navigation and more, individual AI which has dynamic tactical points and customisable perception, group and global AI which has formations to move AI characters in some orderly fashion, visual flow graphs of game logic and more, MMO-ready which has support for streaming big maps and user-friendly which includes visual AI debugger to log signals, behavior changes, goal changes, and comments and much more. 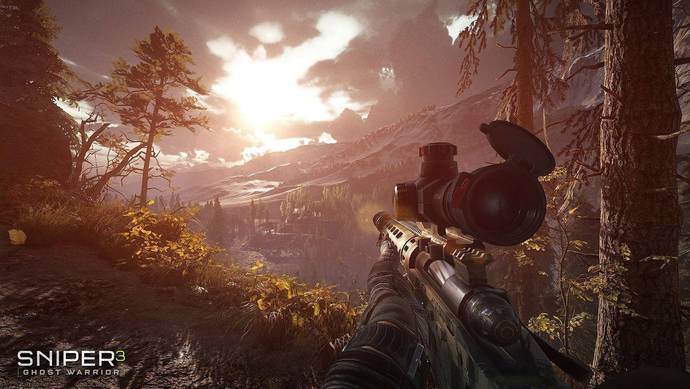 CryEngine is one of the most popular game engines in the gaming industry which is designed by German game developer Crytek. The CryEngine 3 SandboxTM lets the designers control basic AI using the flow graph visual scripting system, placing most AI gameplay control in their hands.

The key AI features of this game engine include AI editing system which consists of AI Actions that allows designers to script AI behaviors without creating new code, AI control objects that are used to control AI entities and their behaviours in the game world, AI Debug Recorder which is a utility used to document the inputs and decisions AI agents are receiving/computing in real-time during the course of a game session, and much more. 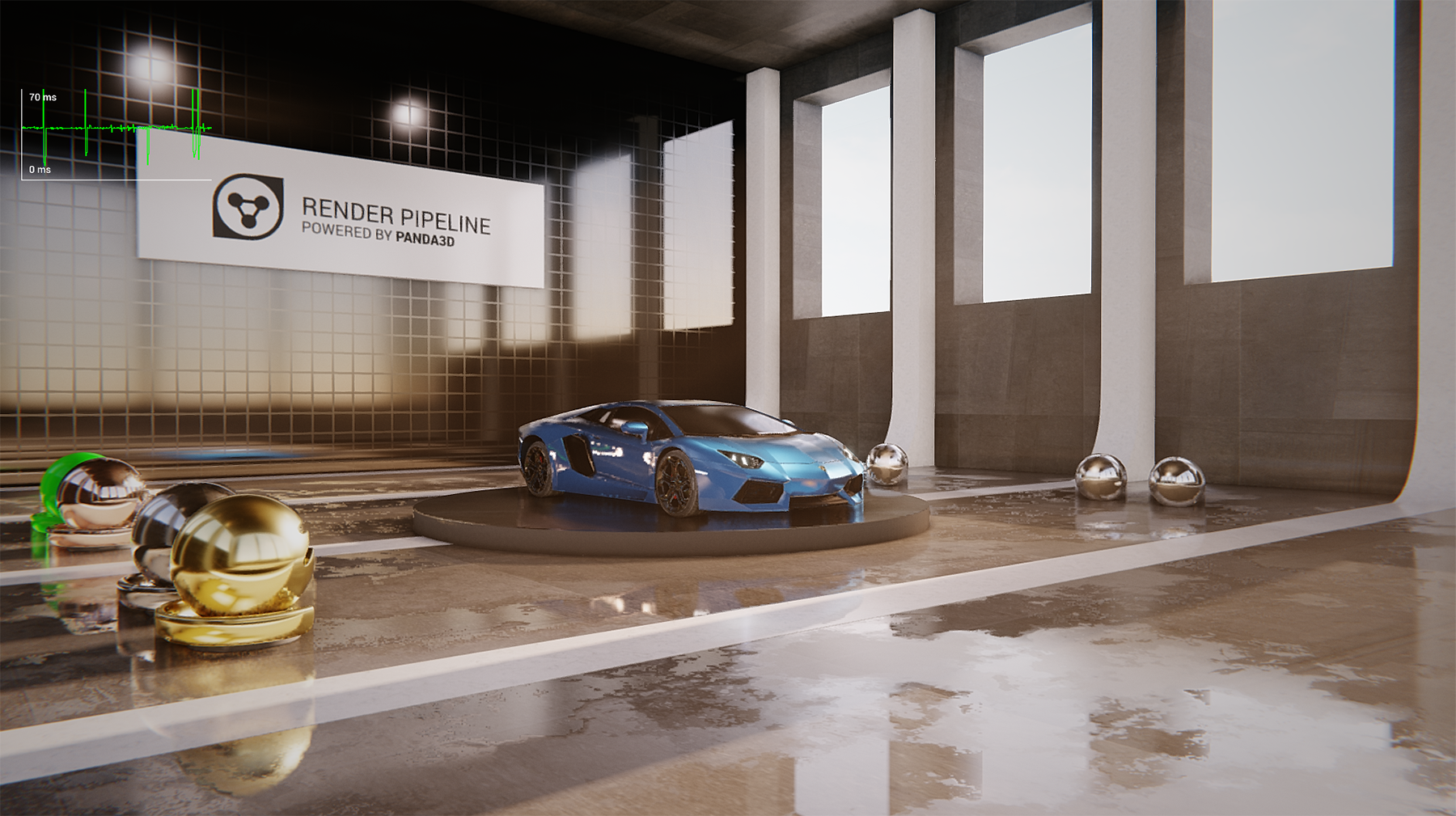 Panda is an open-source and free-to-use game engine for high quality and real-time 3D games, visualizations, simulations and much more. This engine combines the speed of C++ with the ease of use of Python to give the user a fast rate of game development. This is a cross-platform engine which includes deployment tools in order to make easy deployments of applications on all supported platforms.

Panda3D is currently integrated with the AI library called PandAI v1.0 which is a simple AI library that provides the functionality to create artificially intelligent behaviour in non-playable characters in games. This library provides functionality for steering behaviours and pathfinding. 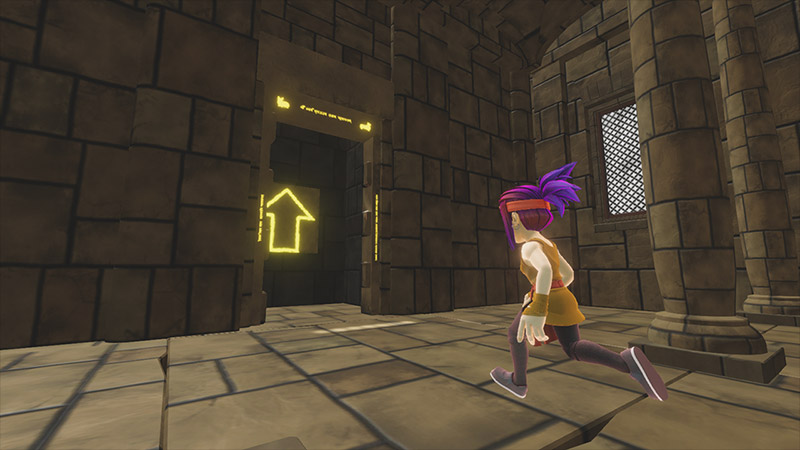 Unity is one of the popular game engines. It is a cross-platform, open-source game engine which can be used to create 2-dimensional, 3-dimensional, virtual reality, and augmented reality games as well as simulations and other experiences.

The Unity Machine Learning Agents Toolkit (ML-Agents) is an open-source Unity plugin which enables games and simulations to serve as environments for training intelligent agents. The agents can be trained using reinforcement learning, imitation learning, neuroevolution, and other machine learning techniques through a simple-to-use Python API. 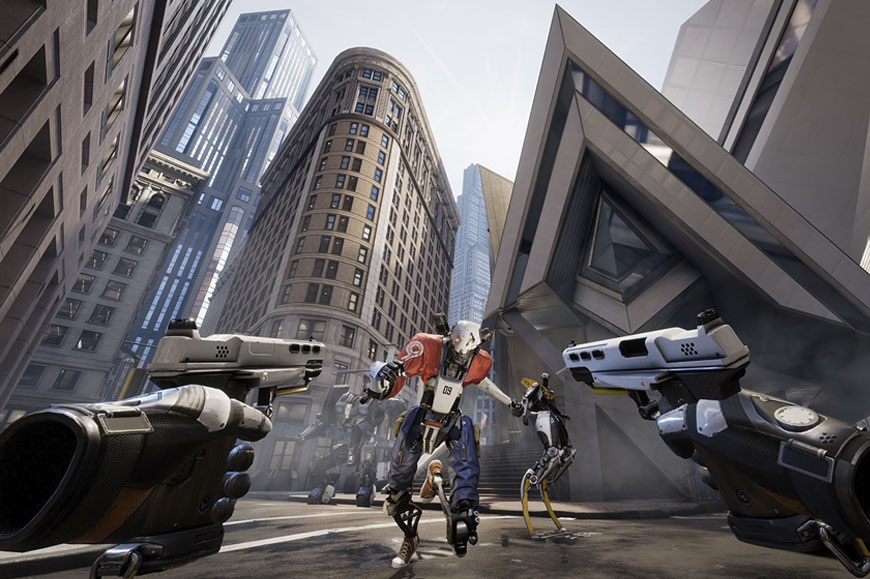 The Unreal engine is one of the most popular game engines developed by Epic Games. In this engine, the code is written in C++ which features a high degree of portability. Unreal Engine 4 is the most recent version which includes the features of artificial intelligence.

Unreal Engine 4 includes behaviour trees (behaviour tree is a system which is used to determine the behaviour of how should an AI behave or perform) as well as AI perception which helps a developer to create an AI character that roams and attack enemies.