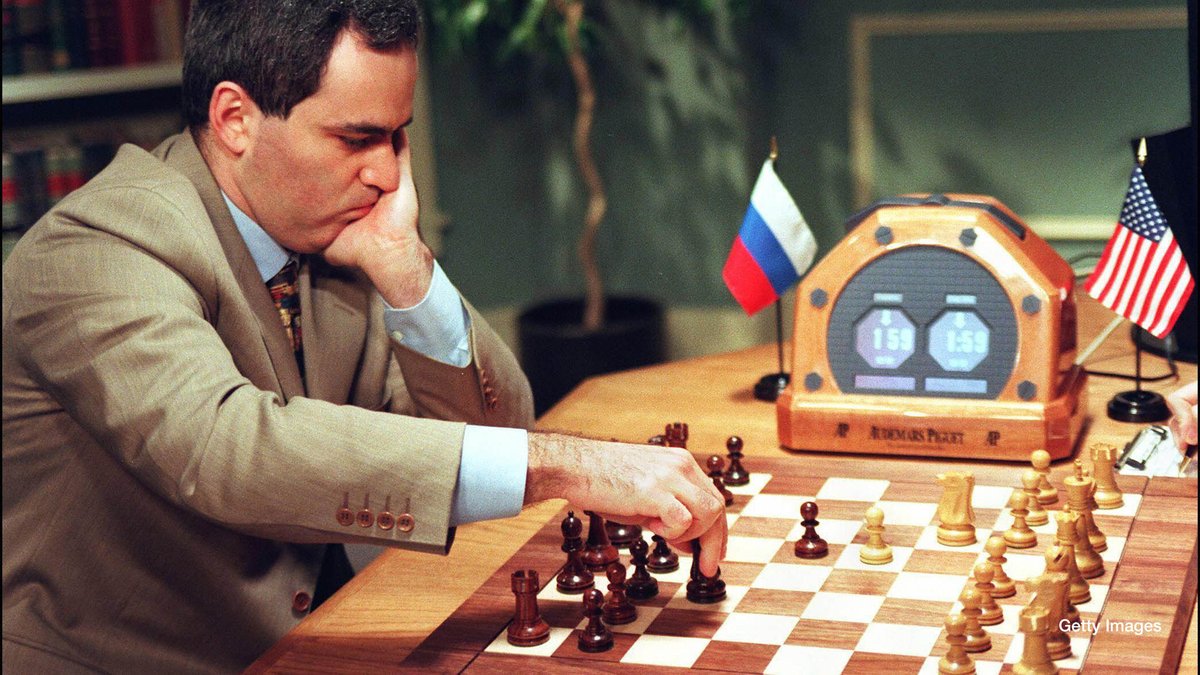 There are many games today that artificial intelligence has learned to master. In fact, they have even managed to beat humans in several cases. Games form the perfect testbeds for AI programmes because they provide a restricted and safe environment to develop and test it.

Here is a list of the top games that have been used to test AI, from the earliest to latest:

TD-Gammon, developed in 1992 by Gerald Tesauro of IBM, this is a computer-version of backgammon. This computer programmed game had strategies and tactics that had not been previously known to game experts and worked with a learning mechanism called Temporal Difference (TD). The algorithm that governed it included weights in its neural net after each turn to reduce the difference between its previous move’s board position to the next move’s board position.

In 1996, IBM’s Deep Blue won a lot of chess matches. It had set its matches with the world chess champion Gary Kasparov, where he won three matches and two ended up in a draw. In 1997, the same AI beat him in a six game rematch. This was the first step in using depicting the potential of AI in performing intelligent tasks.

In 2011, IBM again introduced a smart computer called Watson, with the skills of NLP. The computer played against Ken Jennings and Brad Rutter. The AI needed strong NLP to understand not-so-direct questions of Jeopardy. The result was that it won $77,147, while Jennings and Rutter won $24,000 $21,600 respectively. Since its test in Jeopardy, Watson has been used in many sectors like healthcare, weather forecasting, cybersecurity.

In 2016, the oldest, most sophisticated Chinese board game Go, was played between DeepMind’s AI AlphaGo and a human. Here, AlphaGo managed to beat the Go world champion Lee Sedol in a five-match game. This game was considered as one of the premier challenges for AI programmers before AlphaGo’s success and it involves complex decision-making. The AI had used the technique of reinforcement learning, by playing against itself several times, to learn to play the game.

Demis Hassabis, the founder and CEO of DeepMind, had said that because the system can do more learning on its own, with less existing data, it’s better suited to learning a wide range of tasks beyond Go. The system could help optimise power grids or streamline shipping routes refine scientific research.

In 2017, students from the Carnegie Mellon University developed an AI called Libratus that could play against four players in Texas Hold ‘Em Poker and could defeat them in a 20-day tournament. Libratus could beat top-class poker players Jason Les, Dong Kim, Daniel McAulay and Jimmy Chou. “It was very clearly an approximation of Nash Equilibrium strategy that we were not going to be able to beat. We were pretty much content with just showing up every day, for the next 10 days, to play it all out.”, Jaon Les had said in an interview with PokerListings. He said that halfway through the game, they were very much aware that they were not going to win. A research paper released about a year later showed how this AI was programmed and was able to beat humans. It had, just like Go, learned to play the game using reinforcement learning.

After the match it is being used in things like political negotiations and auctions.