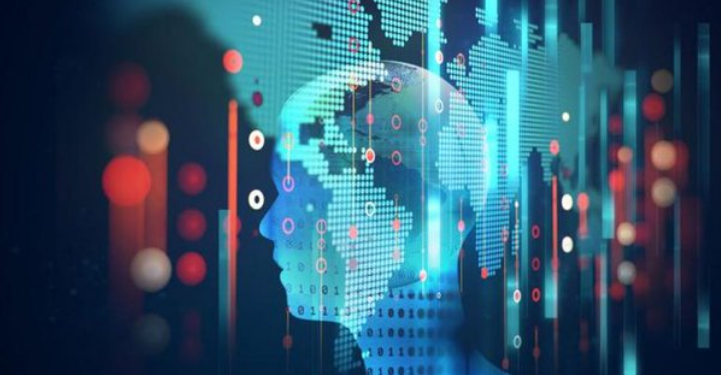 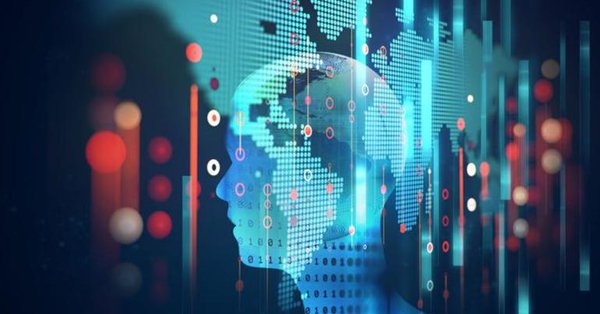 The number of  Indian organisations adopting Artificial Intelligence (AI) is expected to witness a manifold increase by the end of this decade. According to a new report by Intel India, the percentage of organisations in India making use of AI will almost reach 70 percent by 2020.

The report by International Data Corporation (IDC) on Intel India’s behest, surveyed 194 companies across four verticals — media and telecom, banking and insurance, and retail and healthcare — and found that their growing interest in AI is expected to see them increasing their spending on it over the next 18 months.

According to the report, by mid-2019, the number of companies adopting the AI is expected to be over 68 percent, as nearly 22.2 percent organisations in the survey have already implemented the technology in some form or the other.

“As roadblocks in adoption and implementation of AI, and fears around AI subside, we can expect a new set of opportunities that India can gain from – ranging from higher business efficiency and revenue augmentation, to improved data insights and better customer experiences. Put together, these developments will propel evolution of the larger AI ecosystem and its applications in our lives. The government is driving the AI agenda as well – from a policy group set up for AI by the Ministry of Electronics and Information Technology, to the Karnataka government’s recent announcement of a data science and AI Centre of Excellence.”

The resultant numbers of the survey indicated that companies see AI as tool of their growth.Of the 194 companies surveyed, nearly 75 percent anticipate benefits in business process efficiency and employee productivity, while 64 percent believe that revenue augmentation through better targeting of offers and improved sales processes would be made possible by AI. Despite the optimism, companies believing that optimum utilisation of AI will be marred by the shortage of skilled personnel was at 76 percent.

Information Technology function is the area where most of the AI adoption seems to be concentrated. Large companies, especially in the field of  media, telecom, banking and insurance, are the frontrunners in the implementation of AI. In fact, the media and telecom industry is the leading early adopter of AI with a current adoption rate of 37.5 percent.

However, the adoption of AI is not without challenges. The high cost of solutions, acute shortage of skilled professionals, unclear return on investment and cybersecurity are seen as the main hurdles. While other concerns include lack of quality data and regulatory compliance.

Sandeep Sharma, research manager, Software and IT services, IDC India, too conveyed his optimism about the use of AI in businesses.

He said, “Cognitive systems will not only change business processes within organisations, but change the entire business models that most organisations currently follow. AI has widespread implications for the Indian organisations and promises real benefits for the companies that have been quick to adopt the solution. Business leaders should have a clearly defined roadmap to realise the potential that Cognitive/AI technology can bring to the enterprise.”