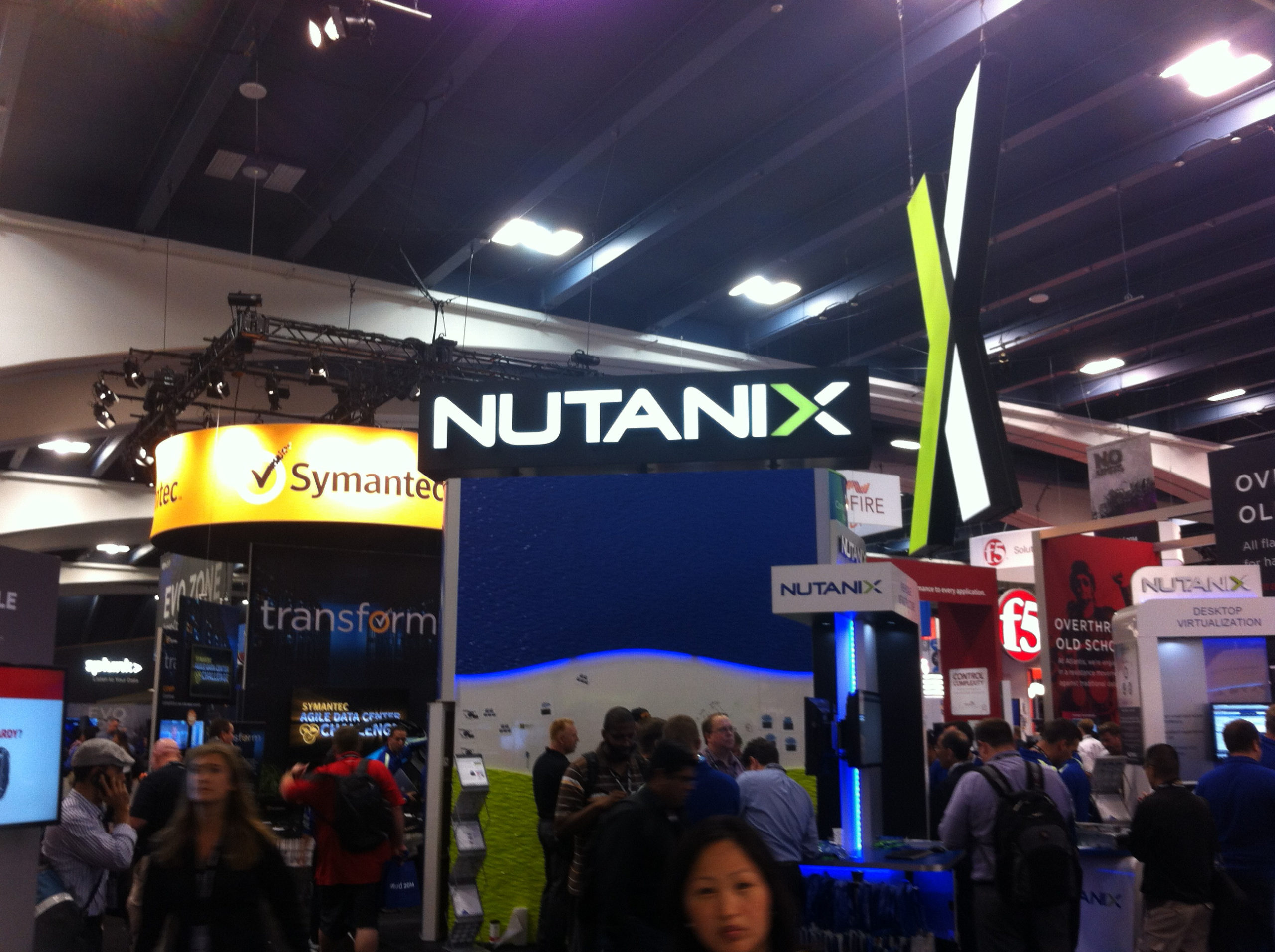 Indian enterprises are leading the charge when it comes to repatriating public cloud workloads, according to a new global study by Nutanix.

The second annual Nutanix Enterprise Cloud Index report found that 91% per cent of India’s enterprises reported having moved, or plan to move, public apps back on-prem. This compared to 73% globally, and 76% in the APJ region.

The report highlights that Indian enterprises are going through a period of adjustment as their understanding and experience with public cloud matures. Many enterprises now realise that the public cloud is not a single solution to their cloud strategy.

As cloud decisions have become more nuanced than simply moving to public cloud to save money on upfront capital costs—those initial returns, though substantial, may not persevere long-term, depending on the nature of the cloud workload, the study finds.

This reflects India’s enthusiasm for hybrid cloud adoption, which offers enterprises cloud mobility and agility as well as the ability to integrate multiple clouds, both public and private. For the second year running, Enterprise Cloud Index respondents have selected hybrid cloud as the ideal IT operating model going forward.

In fact, the report shows 42% of enterprises plan to shift the majority of their IT deployments to hybrid cloud, albeit less than APJ (53.1%) and global (51.74%) averages.

“Cloud mobility is a critical factor, as India’s enterprises embrace digitization and decide where to place their workloads. In this fast-changing digital environment, flexibility and security are essential, and Indian enterprises need the ability to match workloads to the best environment at the time.” said Balakrishnan Anantharaman, VP and MD-Sales, India and SAARC, Nutanix.

“Indian enterprises are seeing hybrid cloud as the ideal IT environment that provides this choice. As more Indian enterprises move away from legacy IT systems and adopt cloud architecture the re-allocation of staff and resources, so they can keep pace with emerging technologies, will become a priority.”

For the second consecutive year, Vanson Bourne has conducted research on behalf of Nutanix to learn about the state of global enterprise cloud computing deployments and plans. In mid-2019, the researcher surveyed 2,650 global IT decision-makers about where they’re running their business applications today, where they plan to run them in the future, their challenges with cloud computing, and how their cloud initiatives stack up against other IT projects and priorities.

It highlights key data points gleaned from IT professionals in Indian businesses and how they compare to enterprise cloud experiences and plans in other parts of the Asia Pacific-Japan (APJ) region and the rest of the world.

Other key India findings from the report include:

Lack of internal IT skills and retaining qualified IT staff are both real concerns for Indian enterprises. Indian respondents reported significantly higher-than-average agreement that their enterprises lack the IT skills to meet business demands or to set up a secure, compliant cloud infrastructure. A majority also reported having difficulty retaining IT talent. That’s likely why 97% of respondents stated that they are investing in reskilling their IT teams to keep pace with emerging technologies—for more than averages in APJ (90.66%) and the world (90.94%).

Can Kaggle Achievements Alone Be A Good Metric To Hire Data Scientists?