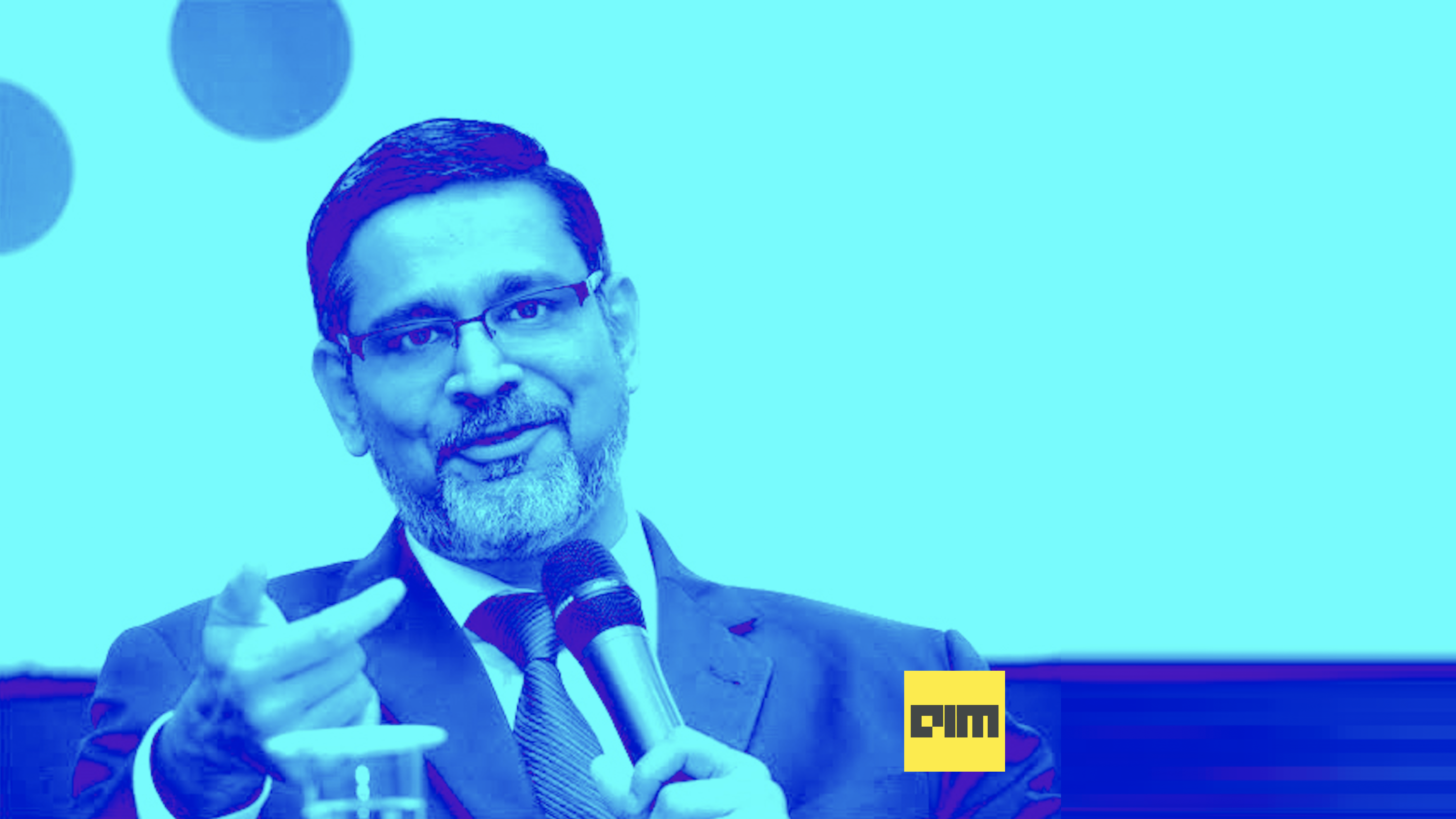 In the 4th year as the CEO of Wipro, Abidali Neemuchwala has decided to step down from the position due to his family commitments. The 25-year-old veteran of the IT services industry, Neemuchwala has the majority of his experience coming from TSC Limited, where he was under the mentorship of N Chandrasekaran, a former CEO, until 2017, and has led the transformation of Wipro.

Abidali Neemuchwala & His Push Towards IT Services

Abidali Neemuchwala has always been encouraging for better IT services for Wipro, India and the technology industry in general. Neemuchwala has helped Wipro to come out of its falling profitability, by laying out a six pillar strategy which has helped Wipro in their problem of profitability — with one of the pillars designed to concentrate on automation, intelligent platforms, and a push for more IT solutions. Under Neemuchwala, Wipro was lagging behind its rivals but had steady growth, and by the end of the year, March 2019, Wipro posted a 3.7% dollar growth revenue.

In several interviews, Neemuchwala had mentioned about the importance and growth of integrating analytics, AI, cloud, big data into the company to upskill its employees. Under his leadership, the company took several steps towards AI and other technologies.

Hyper automation was one of the six-pillars Neemuchwal had outlined to put Wipro’s growth back on track. And Wipro HOLMES was one of the major solutions in this area.

Wipro HOLMES is an AI and automation platform which helps customers to get over the hurdles of business adoption. The platform, HOLMES, automated several processes of the company and saved up to $46.5 million for Wipro. But this platform, at the same time, took away about 3,000 engineers from various software activities.

The platform also helps in reducing human errors and promises efficiency for clients in collecting information for the financial regulators. For example, the platform helps in regulating and increasing the efficiency of KYC operations for banks and helps in preventing cases of money laundering and other monetary problems.

In August 2019, Wipro tied its knots with the Indian Institute of Science (IISc) for research in the areas of autonomous systems, robotics, and 5G. The research and development were aimed to focus on disruptive technologies such as AI, ML, human and computer interaction, cognitive computing, and vehicle-to-everything communication.

Wipro planned to leverage the research insights for customers and industry environment, and the institute would benefit from advancing its research goal and capacity building along with the commercialisation of research.

Neemuchwala said in a statement, “IISc believes that collaboration between academia and the industry is a great way of solving challenging real-world problems,” Neemuchwala believed the partnership would enable to find solutions to problems in the autonomous vehicle sector, robotics and 5G.

The company’s statement said, “We have developed multiple solutions such as large-scale simulators for autonomous systems, including a grounds-up autonomous vehicle, built on our IP platform capable of perceiving and navigating through cognitive algorithms, and capable of seamless V2X communications based on 5G systems and services,”

Since Abidali Neemuchwala became the CEO, Wipro has had only one mantra — acquire and grow. Although not an official statement, looking at the company’s various acquisitions, it won’t be wrong to say that Neemuchwala believed acquisitions would help the company with some capabilities and scale up quickly.

In 2016, two acquisitions — HealthPlan Services (HPS) and Appirio, totalling around $1 billion helped in strengthening the company’s healthcare services and cloud-based offerings. Abidali Neemuchwala’s highlight was closing the Alight Solutions acquisition deal, which was totalled around $1.5 billion.

Neemuchwala also looked at startups to add value to the core services of the company. Consequently, he made some minority investments in these startups too. With the acquisition of Topcoder and creating Top Gear, the employees were put under an evolving working style of work for technology.

In 2019, Wipro also partnered with Moogsoft to deliver artificial intelligence solutions for its customers. This acquisition made it possible for Wipro customers to accelerate their digital transformation and provide better efficiency in business and developer productivity, along with better user experience.

With the news announcement by Wipo, the company started with finding a successor, and until it does, Abidali Neemuchwala will hold his position as the CEO. Undeniably, Neemuchwala has helped the company in stabilising its growth, not only in terms of profitability but also in changing the culture of the company for the betterment.

“Not only has he stabilised modest growth and financial performance, but he has also improved the culture and perception of moving up the value chain,” concluded Phil Fersht, CEO at Hfs Research.