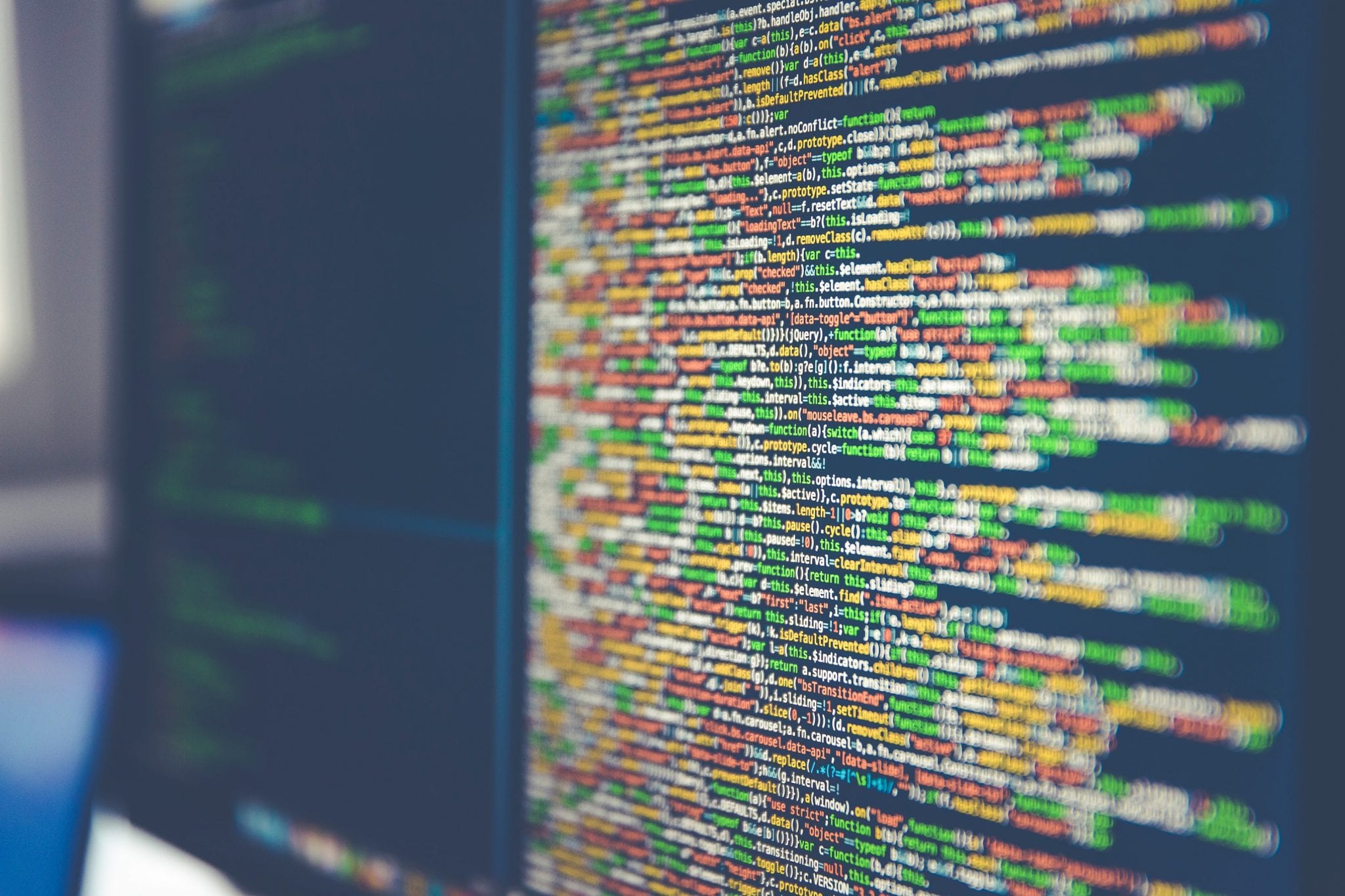 Meet ParallelDots, A Startup Making Use Of AI’s Advanced Capabilities In Both Enterprise And Healthcare Offerings War hit and crisis struck areas have become the emerging areas making use of advanced technologies like artificial intelligence, machine learning and analytics. Though in a very nascent stage, a progressive move has been made and there are many startups emerging in the space that are offering solutions to tackle these crisis. There are many other government and private initiatives by established players that are also coming up with new solutions in this space.

Making a sense of data deluge in war zone:

Working on one of the world’s worst ongoing humanitarian crisis in Syria, Jesse Berns, a first responder with the war hit region co-founded Dharma platform, in a quest to overcome one of the biggest problems that aid organisations face in such areas—lack of reliable data. It more often leads to casualty as the front-line responders may not have the requisite information to act efficiently.

Dharma platform, an innovative piece of software,  can be used by anyone to rapidly collect information and share, analyse and visualise it so that it can be quickly acted upon. It is currently being used by various organisations across various countries, and is even fetching huge funding.

Berns, the co-founder, came up with the idea along with his data scientist friend Michael Roytman, to create a software that allows an emergency responder to fill the gap in a flash, without having to ask for experts help. Having worked with the ill and injured in worst disaster zones, Berns was disheartened by the inability to base decisions on data. While surveying health condition of refugees at the Iraq–Syria border, she entered her own hand-written data into an Excel spreadsheet, merged it with other data, analysed and generated a report, but the entire process took over moths, leaving the whole efforts futile.

Dharma platform overcome these challenges as it can be worked upon offline, stores data securely in the cloud, processes information faster and can use Bluetooth connection to transfer information in case of power failures, bombs, computer viruses etc.

Though in its initial versions, it shows promise in terms of leading the world in the right use of data, even in the worst affected war zones.

Other crisis such as water scarcity and air pollution has been growing incessantly and a larger part of the globe is worst affected by these. According to reports, there are millions of people across the globe who do not have absolutely any reliable access to safe and clean water around the year. Largely attributed to human’s own errors, water has even been hugely contaminated with deadly minerals like lead and copper, industry wasters and others. Further, droughts and natural disasters can worsen the situation aggressively. There are startups booming in the space to address water crisis, few of them are listed below:

WaterSmart– It uses technologies like data analytics to change the way world uses water. It communicates the user about the better use of water by aggregating and analysing information from millions of water meters. It also predicts water demands.

Pluto AI– An intelligent platform for water treatment plants, it uses artificial intelligence and deep learning for water management. It uses data and machine learning to predict infrastructure failures and monitor water usage. Through cutting edge AI algorithms, it analyses the data gathered from various sources to take action in the real time and proactively solve all these problems.

Valor Water Analytics– This San Francisco based company helps utilities understand who is wasting and who is conserving water among their customers. It then decides on rate hikes and cuts according to their water use. It does so by using advanced water utility analytics.

Other technologies making a mark in war hit areas:

Addressing air pollution in one of the worst affected cities, Beijing, IBM had initiated few efforts to address the crisis. The city faces thousands of premature deaths every year, and its smog trapping mountain ranges further worsens the scenario, aggravating foul air and other chemicals. Back in 2014, IBM unveiled an initiative to improve China’s national energy systems and protect the health of its citizens. The project “Green Horizon” focused on the air quality management, renewable energy management and energy optimisation. In association with the Beijing government, it extensively applied its expertise in Watson and the power of big data to help tackle city’s pollution crisis. It installed optical sensors, incorporated meteorological satellite data and ran through its AI computing system, Watson, to forecast availability of renewable energies like wind and solar.

There are various other startups using advancing technologies to tackle problems like refugee crisis. From providing open source vocab aid to providing digital debit and prepaid cards, these tech startups have been addressing crisis all over the world.

For instance, Funzi, a free app, provides a “learning package” on the country’s everyday life, language and legal system. Refugees Open Ware has set up maker spaces in camps, bringing in 3D printers to make educational replicas of unexploded bombs. Moni helps refugees in Finland by providing debit cards to those who have been denied of it, amongst others.

Scenario back in India:

India is not unknown to crisis like growing water scarcity or air pollution. Being an agriculture based country, water crisis is in fact one of the major challenges that India faces. Depleting ground water sources, constant conflict between the states for water resources, irregular monsoons further worsen the situation.

To overcome this overuse slash mismanagement of water, there are various efforts in the space trying to find a solution through data. The public utility companies are aggregating data across the entire water cycle to ensure a sustainable use of water and avoid any wastage. There are companies bringing sensors and monitoring systems to generate large amounts of real time data.

Few Indian startups working in the space are:

Nebulae– A leader in the smart field and smart agriculture, it aims at providing farmers with ground-breaking IoT solutions to increase their overall production quality with minimal efforts. With its sensors and technologies, it overcomes the elements such as poor weather conditions and human errors to reap maximum benefits with minimum resources. It particularly helps in making a judicious use of water. Depending on the soil moisture content NebuLink Node sends message regarding the amount of water required for that soil making irrigation system smarter.

TetherBox Technologies– In an effort to save the dying lakes Elemento Aqua, an automated dispenser of chemicals developed by TetherBox Technologies, provides real-time analysis of the water body, by highlighting the percentage of contamination and monitoring the oxygen levels in the lake.

On a concluding note:

Apart from these, there are efforts by countries like Turkey to use artificial intelligence in tackling problems like terrorism. Turkish air defence and software company HAVELSAN is reportedly introducing a state-of-the-art defence system that will incorporate the use of AI to recognise faces and license plates to gather data and personal information to prevent terrorist attacks.

Data and analytics is largely being explored as a tool to generate revolutionary insights. It can lead to a better water management and a more adequate tool for crisis management. The key is to identify the right approach to use it to our advantage.

Meet ParallelDots, A Startup Making Use Of AI’s Advanced Capabilities In Both Enterprise And Healthcare Offerings