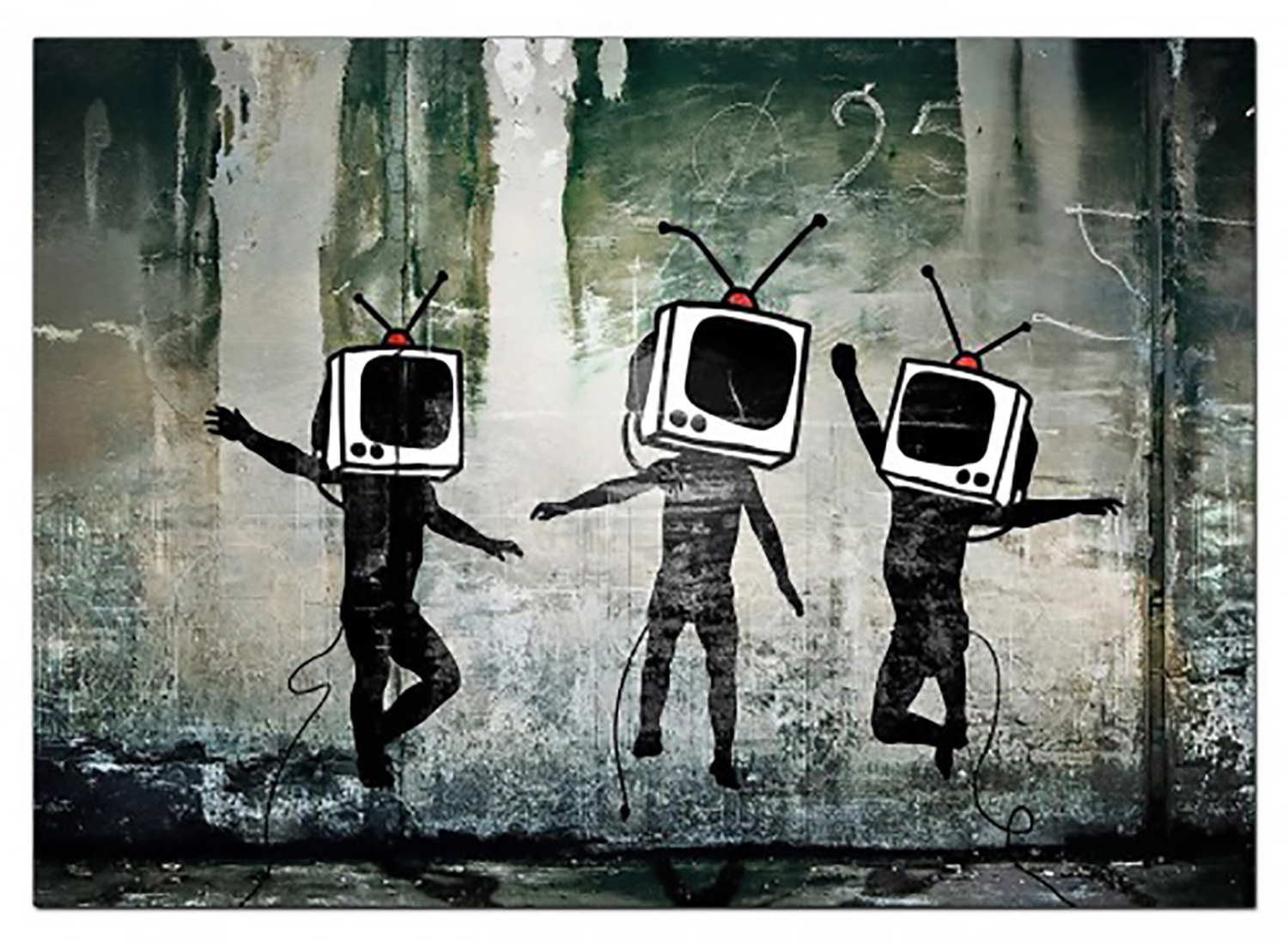 Television sets have come a long way from being a simple box displaying grayscale images to the Smart 4K televisions today with hundreds of channels to browse through. As if this wasn’t overwhelming, the next phase of technology is now integrating itself with AI to power a more user-friendly, comfortable experience on television.

AI techniques like face recognition, personalised video or songs suggestions are now being infused to television sets to give the consumers a richer experience. For instance, Google Assistant has already been working with television sets to provide an AI experience, among several other television makers who are taking help from AI experts from firms such as Google and Amazon.

LG: LG launched its AI enabled OLED W8 TV, ThinQ, in July this year in India. The name has been derived from the combination of the phrase and the word “think of you” and “cue” respectively. Has over 800 commands and the users can operate using voice commands, by pressing and holding the mike on the remote. The tasks that it can perform are turning the television set on or off, control the volume, changing the picture mode settings, also getting the weather conditions from the internet, providing facts about the movie that you are watching, and so on. Moreover, it can also be used to control the other smart devices in the house, devices that are connected to the television set by Wi-Fi or Bluetooth.

Sony: Sony is also trying to seek help from AI in their televisions, just like LG. It does not have an on-device AI but has added Google Assistants to their 4K HDR TV sets. It has all the features similar to that of LG’s, with a voice command feature and give information about a movie or a game, basically all things that a Google Assistant is capable of on the television.

Samsung: AI has so far been majorly used in enhancing the picture and video quality on televisions. It analyses the image and reduces noise and then upscales the picture to a better quality. It has colour correlation algorithms that help them get a more realistic view of the image. Samsung is using AI to make the videos on their 8K TVs look better, with its QLED 900R series. They can take any 4K, 1080K or even 720K video and turn them into high quality 8K videos, and has 16 times the number of pixels as ordinary HD, using their AI technology. Its AI tech counts the number of pixel in the image and is then able to tell where the pixels should be added for the picture’s quality to be 8K.

Although it has not yet launched its AI television yet, it had made its announcement at IFA this year and is soon going to be released.  It is going to integrate the AI called Bixby assistant available on Galaxy smartphones, along with its AI.

TCL: A China-based multinational electronics company TCL announced a range of AI-enabled television products at the IFA conference held in Berlin this year.

A Bangalore-based startup of four members called Sensara Technologies showed how the AI enables television will be like. Although they did not invent an AI television, they invented an Android-based AI device called Sensy Fusion that helps in providing a personalised list of shows and channels that you would prefer to watch, based on your interests. It does not demand the users to buy a new television set for this product. It can work on any television set and set-top box. Another feature that it has is that it can automatically generate trailers and signature clips of shows. This product equipped with television would make the television an AI TV. Tech giants around the world are trying this very thing, to inculcate AI in televisions by combining the televisions with AI products.

AI being a very powerful tool, it is embedded in television sets, which is a technology that is used by everyone ordinary families today, might have a downside to it. Since these televisions have high-end cameras attached, it can see who the viewers are watching. It would also be a good ground for Cybercriminals, who maybe record what is going on in houses and be a threat to privacy. It may also give a way for hackers to invade into personal lives and disrupt the privacy. How comfortably should users adapt to and accept this new generation of TVs is still debatable.

In the upcoming age of AI televisions, we could have TVs giving personalised recommendation based on age group. It might even see, or sense how engaged is the viewer in the currently playing program on TV and study his reactions. The main aim of the idea is to make all the devices communicate with each other. As delivery systems become more and more intelligent, every viewing experience could be all synchronised and AI enabled televisions would soon become as popular and regular as the HD and 4K TVs today.