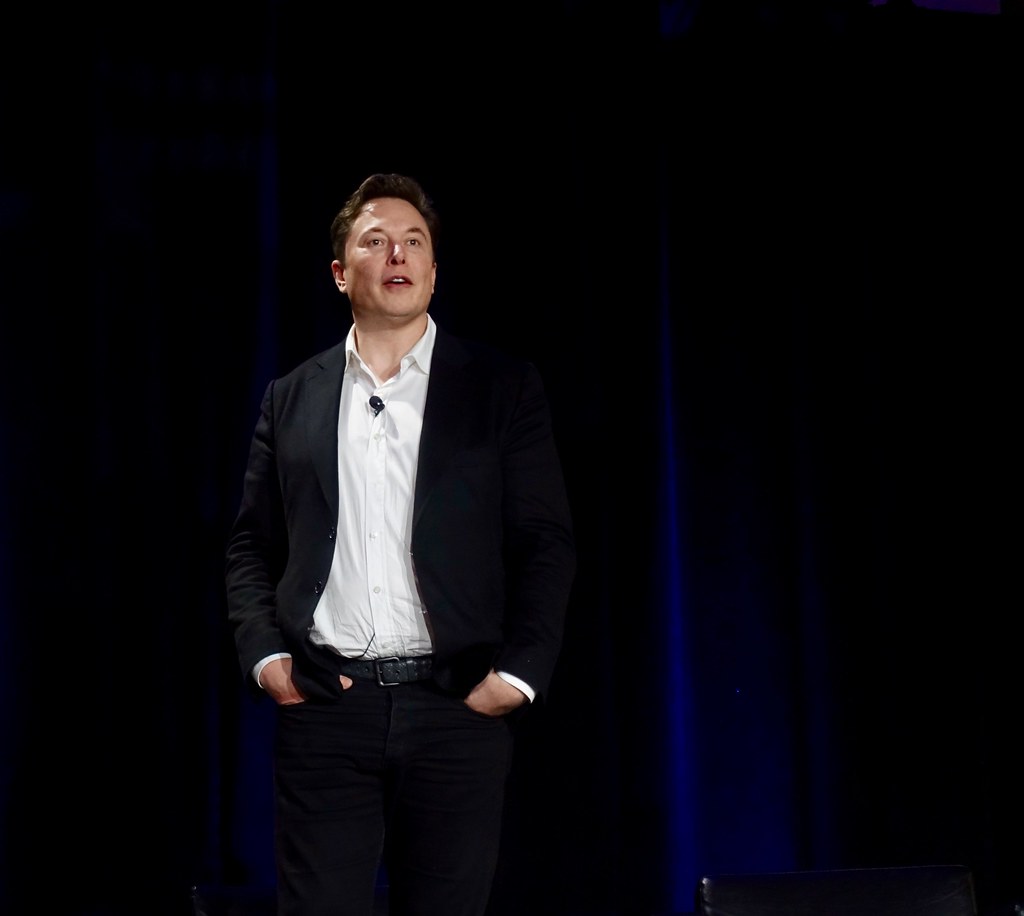 “But that doesn’t mean that everything goes to hell in five years. It just means that things get unstable or weird,” Musk said in an interview with the New York Times. He also said that things will be weird when computers are way smarter than humans.

He expressed that his top concern is Google’s DeepMind. “Just the nature of the AI that they’re building is one that crushes all humans at all games,” he said in the interview.

He has been a strong advocate of AI wiping out humanity and has time and again said that it will destroy humanity as a matter of course without even thinking about it.

Speaking at the South by Southwest (SXSW) tech conference 2018 in Austin, Texas, he had said that AI is far more dangerous than nukes and the fact that there is no regulatory body overseeing its development is insane.

He had earlier even called AI an evil dictator and that while humans will die but for an AI, there would be no death. It will live forever. “And then you’d have an immortal dictator from which we can never escape,” he had said.

Musk has also been in news lately not only for having sent astronauts to space but his keen interest in merging AI and humans with Neuralink. He is also working to create fully autonomous self-driving cars by this year-end.