AI Winter – What Is It and Whether It Is Relevant Today? 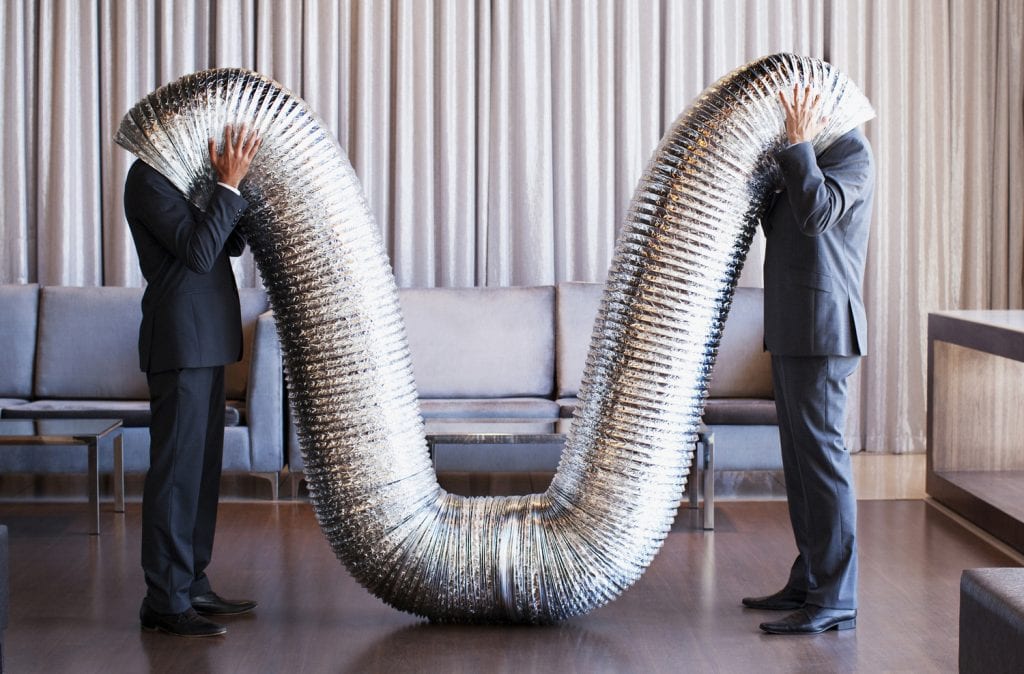 Artificial intelligence, the most trending technology of the recent times has been capturing people’s imagination for more than 60 years. Amidst the tremendous popularity that AI holds today, could we have thought that there was a time when people had a diminishing interest in AI? A time that witnessed reduced funding and research in the field of AI? Well, if we go down the pages of history, the period from 1974–80 and 1987–93 was the dark phase for artificial intelligence and was coined the name ‘AI winter’.  This boom and bust cycle in AI witnessed a lot of progress in the field, only to be stalled.

Still finding the idea beyond belief? Let’s dig in further to understand what AI winter is and whether the idea is relevant in today’s world?

Since the beginning of time, hypes have been an integral part of emerging technologies which has often resulted in bursting of the popular conception. Whether the Archimedes principle or the very much related ‘Turing test’, all had faced an initial public reluctance. AI winter is nothing but a similar fate faced by artificial intelligence, when there was a collapse of the whole idea of AI from all the major section of the society including government, bureaucrats and venture capitalist.

Ever since the inception of the idea back in 1950s, artificial intelligence has been under the public scrutiny. It’s a vicious cycle which begins with a state of gloominess in the AI community followed by the general public and then the withdrawal of funding due to stagnant research. The collapse of AI enthusiasm has been warned by many including Roger Schank and Marvin Minsky who had given a hint that the era of ‘80s would be that of disappointment and bang! The billion-dollar industry began to collapse in no time.

Is AI here to stay forever? Surprisingly, amidst its share of rise and fall, artificial intelligence has managed to sneak various successful development whether in the form of super computers or phones that can talk. There have been numerous instances of a successful applicability of AI. Throwing a light on the bright future of AI, researcher Rodney Brooks, back in 2002 had commented that AI failure is a myth and that there is AI around us every second of the day. A similar comment by Ray Kurzweil suggested that AI winter is long since over.

But is that really true?

If the innovators from today’s industry are to be believed, the research in artificial intelligence is so hot that there are hardly any traces of AI winter, taking us to the point if it holds any relevance today. If we look back, researchers came up with many interesting things despite a lack of funding and resources, defying all odds. Beginning with basic computer operations to much faster computers with improved memory during 1980s & 1990s to the recent work focused on big data and the ability of computer to mine data, find information and make references, AI has come a long way. The work which took off its trajectory in 2000s, has yielded us advanced face and speech recognition that we proudly flaunt today.

However, on the flip side, few believe that AI is much more than just advancement in computing, processing power or data analysis. It’s about developing machine that think and act like humans, understands and comprehends them effortlessly. Though AI has advanced its reach across a wide plethora, we are yet to see something human-alike. If that’s what the true sense and essence of AI is, then the cycle of overhype and overpromise is on the run and this misguided hype may have the chances of a repeated AI winter situation in the coming future.

Since the foundation stone which was laid by Alan Turing, there have been various research done in the field to get machines mimic humans. And there is no doubt that artificial intelligence has gained weightage from being a shallow non achiever to achieving feats that no one could have imagined would follow AI winter phase. Looking at the path that AI is headed, we can hope that AI winter fetches no more relevance in today’s world and that it continues on a path of newer inventions every day.