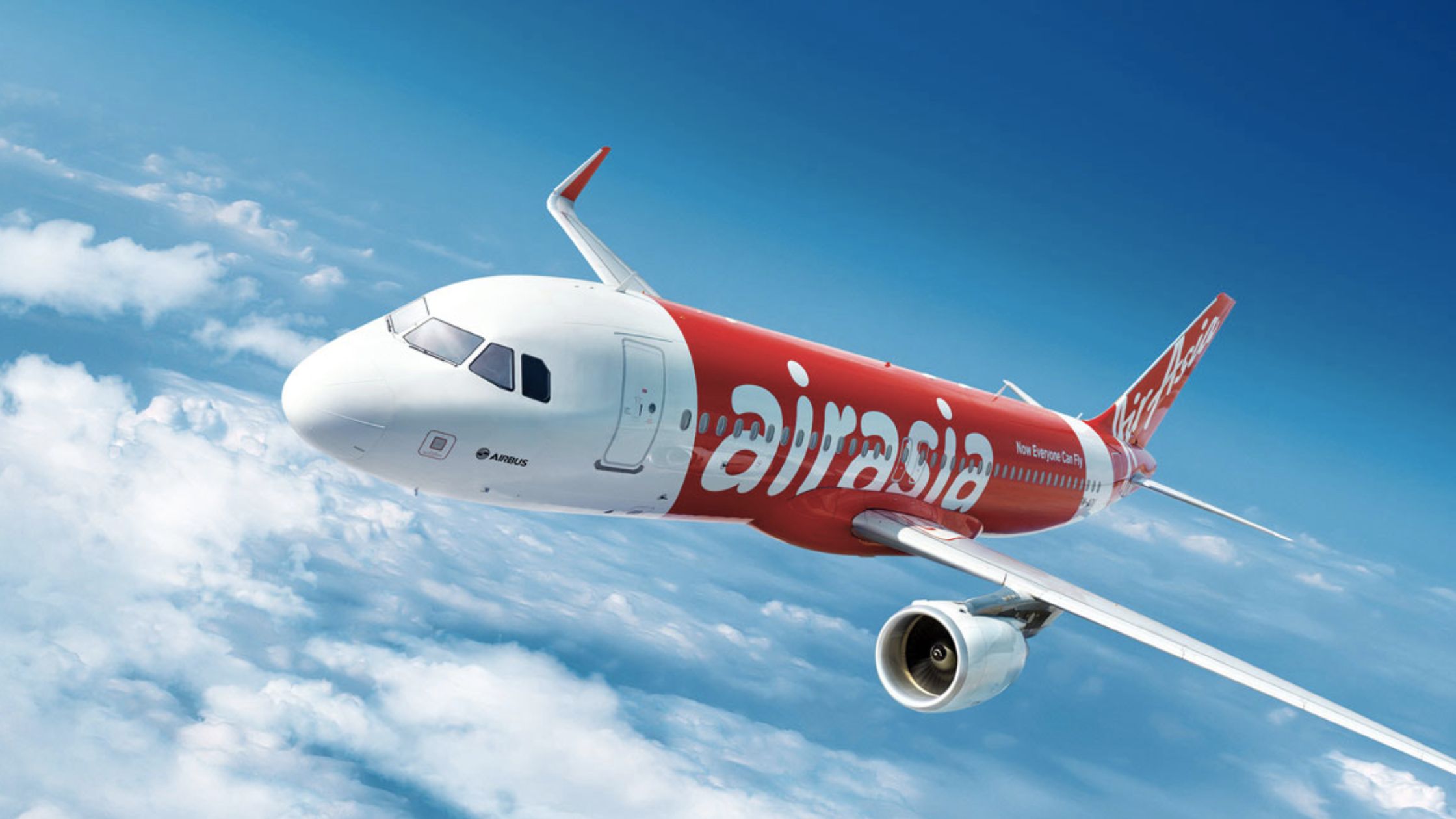 AirAsia India recently announced a partnership with Sugarbox, the world’s first hyperlocal cloud platform, to launch Airflix – the first-of-its-kind in-flight experience hub. Airflix, enables users to stream buffer-free videos from over 6,000 hours of high-resolution content, including more than 1,500 episodes of web series and over 1,000 international and Indian movies.

Airflix is a product of the patented Cloud Fragment technology created by Sugarbox, providing travellers with digital access, even without in-flight connectivity, 36,000 feet up in the air. Sugarbox’s patented technology platform has enabled native apps to function smoothly even when there is little to no internet connectivity in the region, powering over 300 gram panchayats across Uttarakhand, Maharashtra, Haryana, Uttar Pradesh, Rajasthan, and Himachal Pradesh.

It enables customers to browse menus and place orders from their personal devices owing to its integration with AirAsia India’s in-flight ancillary platform.

Offering a speed of up to 1Gbps, and a storage capacity of up to 8TB, AirFlix also enables a range of customised options, that include games, ed-tech, music, news, e-commerce, and more. To avail this, fliers have to connect to ‘AirFlix’ by visiting www.airflix.airasia.co.in on their devices.

This is not the first time AirAsia India has enhanced its in-flight experience by embracing the up-and-coming technology. Earlier, it had announced that it will be using the chatbot, Tia – the IBM Watson powered technology – to offer seamless support in multiple languages to its customers.

Siddhartha Butalia, chief marketing officer at AirAsia India, discussing the possibilities of this partnership, said, “AirAsia India will look to build on the potential of Sugrabox’s cloud technology by introducing features that will go beyond in-flight dining into entertainment, shopping, and even personalised experience offering a distinct, and differentiated flying experience.”