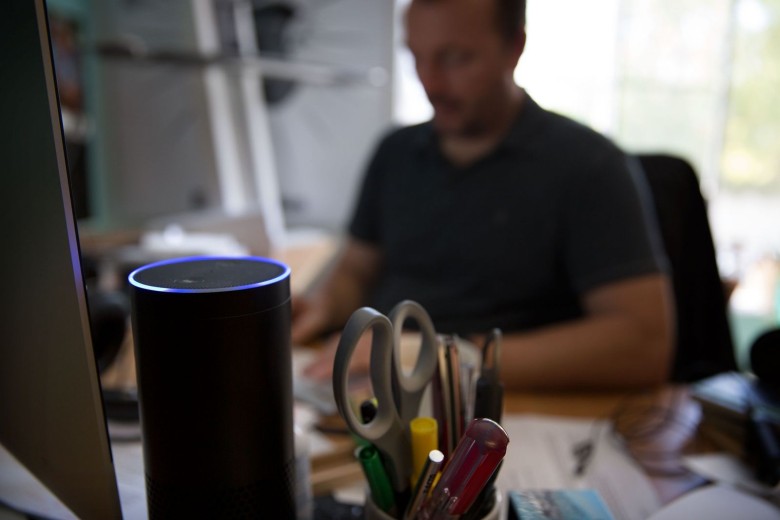 How Would Beethoven Perform A Song By The Chainsmokers? The Answer Lies With AI Siri, Google Assistant, Cortana and others flaunting AI are up for a major competition in India, as Amazon has made its mind to launch Alexa-enabled smart speaker Echo and its smaller version Echo Dot, to boost up home automation space in the country.

The ecommerce giant has made its widespread presence felt in India with its various services—multimedia services through Amazon Prime Video and Amazon Fire TV Dongle being a few. As India is emerging to be one of the biggest markets for the company, this comes as the right step to explore Indian market with its new introduction– Alexa.

It’s likely to have following features –

The device, which is currently available in USA and few other countries supports a wide range of music integration such as Spotify and Pandora, which are not supported in India. To cover up for the same, Amazon is likely to introduce support features that support applications such as Prime Music and Gaana.

There are also reports of Amazon working on adding local language support for Alexa such as Hindi and Tamil, so that the AI assistant is capable of catering larger audience in the country.

The artificial intelligence enabled device which was launched in November 2014 has picked up quite efficiently in the international markets and the company is hoping to witness the same success in India, with its launch this Diwali.

How Would Beethoven Perform A Song By The Chainsmokers? The Answer Lies With AI