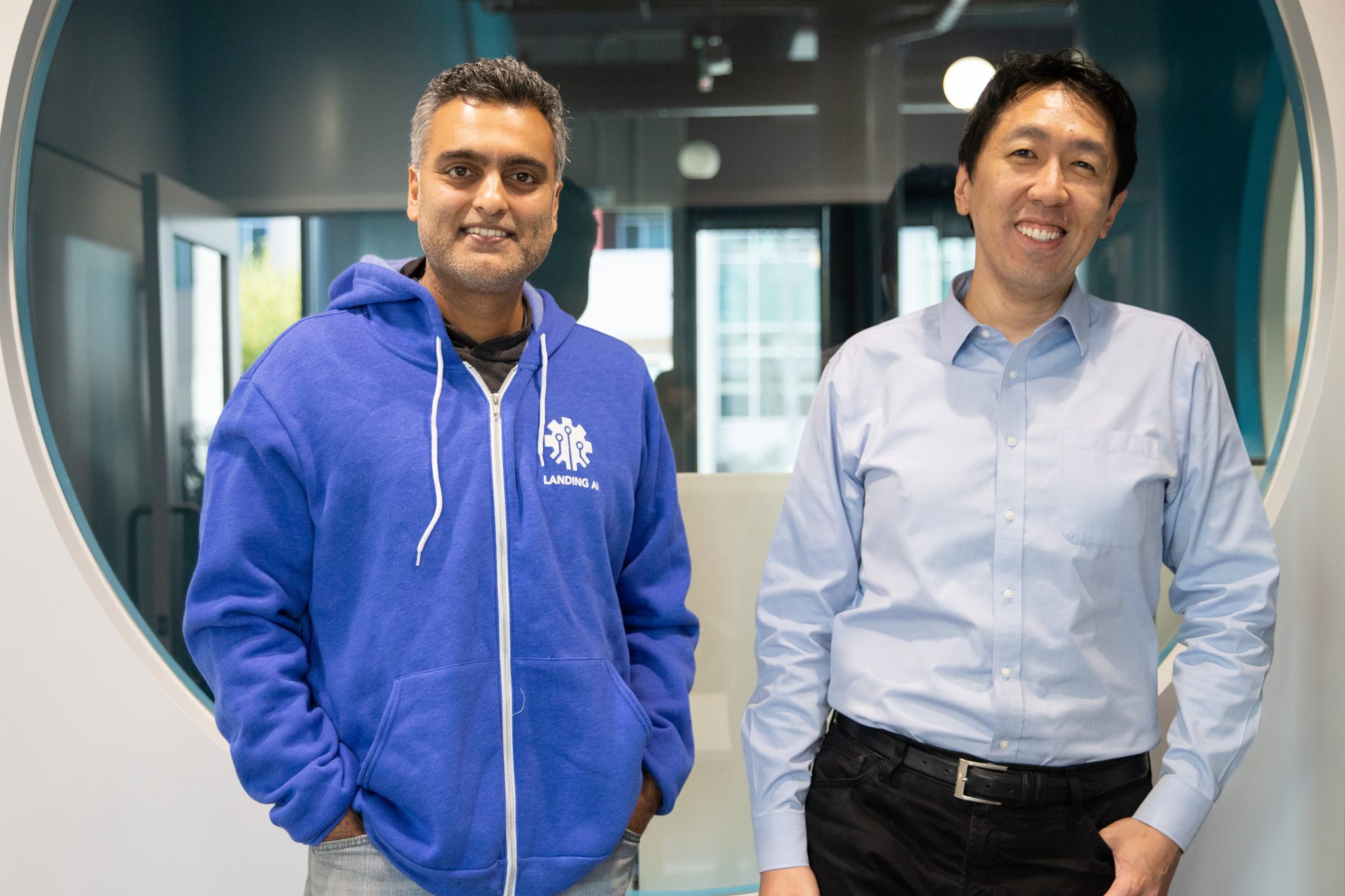 Former director of computer vision and artificial intelligence at Amazon, Gopi Prashanth, will take charge as Landing.ai’s VP engineering, where he will be overseeing the company’s venture expansion to other industrial verticals.

At Landing.ai, an enterprise automation company, Prashanth will be also be charged with the company’s software development team and meet a growing demand for newer applications of AI. Prashanth who was leading a team that created AI systems for Amazon Go previously worked with Microsoft as a development manager as well.

Set up by Google Brain founder and former Baidu AI chief scientist Andrew Ng in 2017, Landing.ai has been making a substantial stride in the field of enterprise and manufacturing automation. Since its inception, it has also ventured into silicon and auto chip manufacturing.

Describing him as an unsung hero, Ng was vocal about Prashanth’s new role in Landing.ai, speaking to a leading news portal, he said “I think Gopi is one of the unsung heroes of AI. I think Amazon Go is one of the most amazing technologies to land in the AI world in the modern era, so Gopi kind of built the core AI technology that made Amazon Go possible. He built AI for one of the most amazing products in our generation. Before that he led Project Catapult at Microsoft which wound up helping transform how Microsoft uses FPGAs in its cloud GPU.”

“Being able to do this in an automated manner will allow for better living conditions for all of us so we can actually influence environmental change using AI. So these are some areas where today if you think hard enough, there are things that we can do that make a better life and environment for us,” Prashanth said.

How To Build Scalable Data Science Teams For SMEs