Parameswaran Iyer has been appointed as the Chief Executive Officer (CEO) of NITI Aayog for a term of two years. 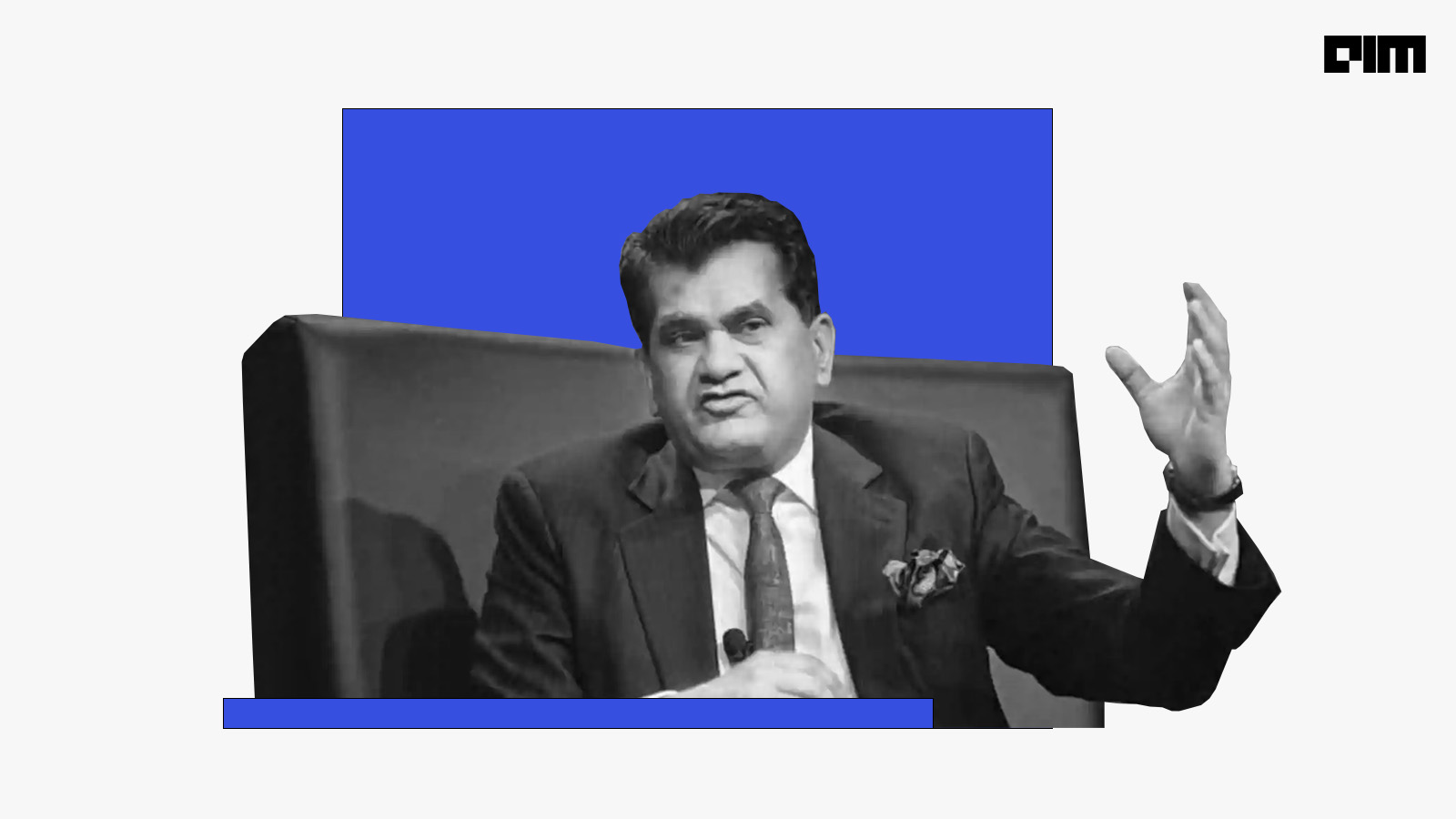 And it’s a wrap after over six years. Amitabh Kant’s long tenure (after three extensions) at NITI Aayog has finally come to an end. He has led the apex public policy think tank of the Government of India since 2016. In 2021, the Modi government extended his tenure by one year till June 2022. The Department of Personnel and Training has recently announced that Parameswaran Iyer (who led the ambitious Swachh Bharat Mission) has been appointed as the new CEO of NITI Aayog for a term of two years.

Before moving to the NITI Aayog, Kant was Secretary, Department of Industrial Policy & Promotion. Kant holds a degree in economics from St. Stephen’s College and a master’s in International Relations from Jawaharlal Nehru University. He joined the Indian Administrative Service Kerala Cadre in 1980 and has authored three books: Branding India – An Incredible Story, The Path Ahead: Transformative Ideas for India and Incredible India 2.0 – Synergies for Growth and Governance.

In 2016, a high-level committee headed by Amitabh Kant was set up to identify all possible modes of digital payment across sectors to move to a more cashless economy. NITI Aayog said that this committee will identify and operationalise in the earliest possible time frame user-friendly digital payment options in all sectors of the economy.

A year later, at a media event, Kant went on to say that India’s digital payments infrastructure is five years ahead of the United States. He was impressed with the rate of innovation in the fin-tech space and with the fact that Indians today had plenty of options to go digital, like UPI and USSD. Kant explained that the government’s ambition was to convert these into “banks and wallets” for everyone by leveraging these tech-based digital payments solutions.

While he was the DIPP secretary in 2015, Amitabh Kant spearheaded the concept of ranking states on the basis of the ease of doing business. He had said that the objective is to build a spirit of competition on the ease of doing business among the states. States will compete among themselves to attract investors to their states. Investors will have the knowledge of the best- and worst-performing states.

Doing away with complications

During the same year, he had also said that the processes involved in starting, doing and exiting business have to be made simple and friendly.

“No Act should be more than 3 pages, no Rule more than 2 pages, and no Form more than 1 page”, he added. This will not be easy and will require sustained, persistent and continuous hard work.

Even last year, during the pandemic, Kant emphasised the fact that it will not be business as usual after the Covid-19 pandemic, and we need to bring more “simplicity” to the ease of doing business by doing away with the current maze of rules.

Always advocated the importance of AI

Not now, but even in 2018, Kant highlighted the important role AI will play in India’s growth. “Artificial Intelligence is the future,” read a tweet from him. Even now, at the Digital Transformation Summit held recently, Kant emphasised that the long-term success of the Indian ecosystem and India’s global competitiveness will be impacted by the country’s proficiency at adopting and leveraging AI at scale, especially in the larger enterprise context.

“The promise of AI presents a wealth of opportunities, and there are key privacy, data security and ethical considerations that have to be accounted for. Responsible management of AI in India is key to leveraging benefits of AI while minimising the risks,” he added.

He is of the opinion that AI will be the biggest disruptor in our lifetime. India is in an advantageous position as we have a large number of STEM graduates, and we have a lead in information and technology. Recently, he also commented that the country lags in artificial intelligence research activities and also needs to elevate its supercomputing capabilities to those possessed by China.

We can see his views and advocacy for implementing disruptive technologies in the kind of policies and collaborations NITI Aayog has implemented in his reign. In 2018, NITI Aayog and Microsoft India teamed up to leverage the benefits of AI in the country. In the same year, NITI Aayog teamed up with another tech giant, Google, to work on a range of initiatives to help build the AI ecosystem in India.

In 2019, NITI Aayog proposed a cloud platform named AIRAWAT, an in-house cloud platform for big data. Recently, after a year in making, it launched the National Data and Analytics Platform (NDAP) for open public use. It will host foundational datasets from various government agencies and provide tools for analytics and visualisation.