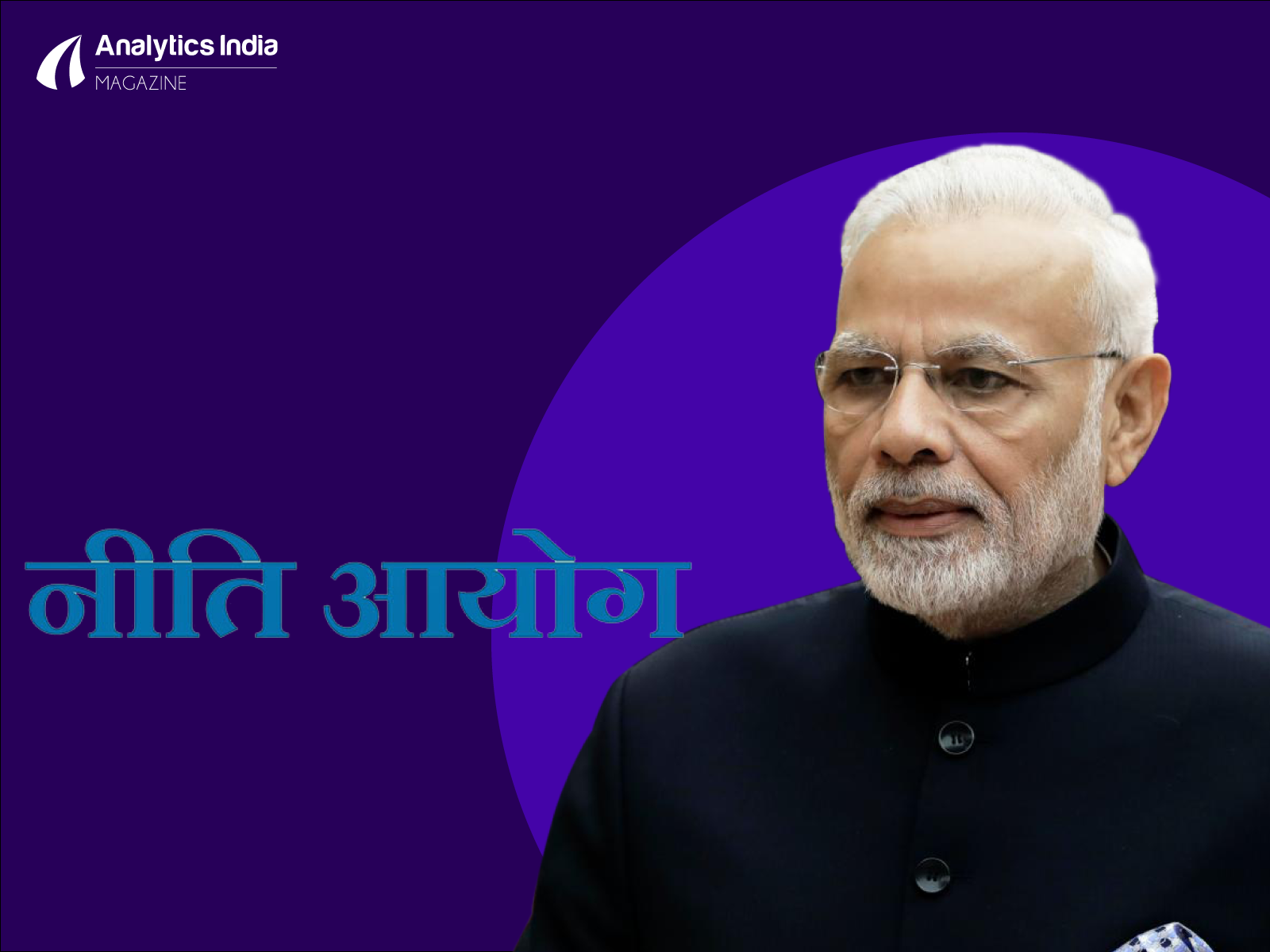 The Indian government now has a refreshed view towards AI/ML and data science fields, with the NDA government coming to its second term in power. This has driven a renewed focus on advancing the government infrastructure for these fields.

One of the biggest proponents of change is the government’s think tank, NITI Aayog. After being tasked with creating the national strategy for artificial intelligence, the think tank has been focused on future-looking advancements for cementing India’s place as an AI world leader.

Keeping this in mind, one of their proposals was the AI Research, Analytics and knoWledge Assimilation PlaTform or AIRAWAT. This is a platform to promote the growth of AI in the country.

What Is NITI Aayog’s Goal?

In the budget speech of 2018, NITI Aayog was asked to create a report on how AI can optimize operations in top verticals. This was looked at as a general effort to boost the GDP of the country, as the AI is generally a value add for many economies.

In addition to the GDP boost, it was also important to ramp up AI research operations, as it was quickly becoming a tool of socio-economic competition. There were also many other benefits to be gained, such as sustainable social development and inclusive growth.

The think tank published a report a few months later, termed the ‘National Strategy For Artificial Intelligence’ with the theme AI for all.

Some of the sectors identified as ripe for the adoption of AI were healthcare, agriculture, education, infrastructure and transportation. According to NITI Aayog, the factors holding back advancement in these sectors included lack of expertise and data ecosystems, as well as high resource cost and privacy issues and a general lack of collaboration.

To overcome these problems, NITI Aayog has proposed the AIRAWAT platform.

AIRAWAT is the think tank’s name for an in-house cloud platform for big data. The proposed AIRAWAT system is a 100+ petaflop AI-focused supercomputer.

There are parallels drawn to Japan’s AI Bridging Cloud Interface supercomputer in the NITI Aayog report. This system is a 130 petaflop computer focused on providing compute for AI, ML and big data tasks.

AIRAWAT and its accompanying infrastructure will be built at the cost of a whopping INR 7500 crore over a 3-year period. Along with this, the task force has also asked for a high-level force dedicated to the supercomputer’s implementation.

The platform will be focused squarely towards big data analytics and similar tasks and will serve many functions. It will support multi-tenant multi-user computing with resource partitioning, dynamic computing environment and many more features expected from modern cloud environments.

In addition to this, the system is also set to be energy-efficient, due to a highly space and power efficient design. There is also an accompanying software stack for common AI Tasks such as an SDK for training and inferencing, frameworks, libraries and more.

In addition to the system, there is also a proposed portal for data labelling, analytics, transfer and model exchange. This will be backed up a multi-petabyte level mass storage architecture.

How Will AIRAWAT Push AI Adoption

The AI strategy also mentioned the creation of 5 centres of research excellence and 20 international centres for transformational AI. This is where the most critical role of AIRAWAT comes in.

In the report, the users of the product give a good idea of what role the computer will fulfil in India’s AI infrastructure. It is set to be used by 4 major segments in 2 verticals, namely academia, startups, entrepreneurs and end users in the fields of agriculture and healthcare.

Looking at the target audience, it is primarily a data hub for the CORE and ICTAI initiatives. All data, research and models will be stored on AIRAWAT, making it open to anyone who wishes to improve upon it. This will also ensure infrastructure to universities without grants and seamless collaboration between researchers.

Second, startups will benefit greatly from not only the pool of data available on the platform but also from the vast variety of models that will be made public. Pretrained model marketplaces are already a burgeoning space, and one that is made for Indian audiences will see wide adoption among startups.

This will also prove a boon to those who do not have the money for resources to set up in-house AI training or development centres. This is sure to spur AI startup development.

Entrepreneurs will also find it easier to startup or conduct proof-of-concept operations with the accessibility of AIRAWAT. End users, such as the data scientists and machine learning engineers can use the computer for learning about AI at another scale, driving innovation from a grassroots level.

The system will be used for big data labeling and annotating, analytics, anonymization and much more, with specific support for image recognition, speech recognition and more. The system is set to revolutionize the way AI computing is seen in today’s India.