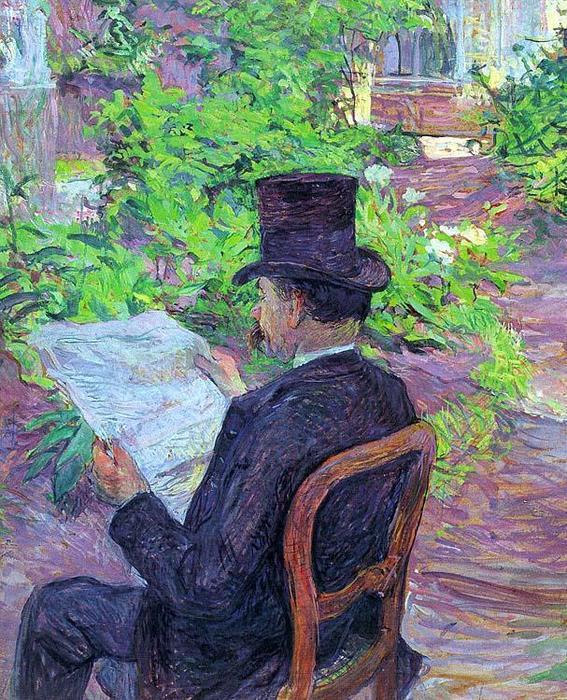 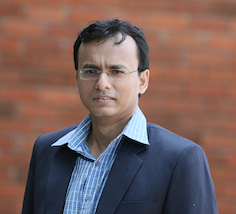 Dr Dastidar is an Associate Professor in the Department of…

It was December 2015 in Hyderabad. It had just finished my dinner around 10:30 pm and was anxiously waiting for a phone call from the US by Mr Murthy (name changed). Mr Murthy was the CEO of a data science startup headquartered in Silicon Valley which also had operations in Hyderabad. I was recommended by a friend for the position of Chief Data Scientist in his company. It was supposed to be a friendly discussion. The phone rang around 11:30 pm. The caller at the other end had a typical American accent. After an exchange of pleasantries, I started narrating my experience of being in the academics for around 10 years teaching statistics and quantitative courses including data science. Prior to being in academics, I also briefed him about my short stint in the industry as a software professional. He also enquired about the kind of data science platforms that I have worked so far. It seemed that he was quite convinced about my background and experience. However, it also occurred to me that he was more concerned about my transition from academics to industry. The call went on for about half an hour. He expressed his eagerness to meet me at his office in Hyderabad in the month of January 2016.

It all started two months back in October 2015, when one of my friends hinted me for a position in the industry. After my doctorate in Management Science in 2010, I was keen on getting associated with a company in a suitable position as a consultant. However, I realised soon that the job market in India was not conducive enough for fresh doctorates. The industry perceived doctorates to be no more than teaching faculty. The tech giants like Microsoft, IBM had positions for Doctorates with a strong focus in the quantitative background. However, they only looked up to doctorates from premier institutes like IIT/IIMs or PhD from universities abroad to fulfil their needs for consultant or advisor.

This opportunity came quite late in my career when I was comfortably settled in my career as a senior academician. I was nearing 40 and my family was not quite comfortable with my decision of jumping ship. However, the urge to join the industry and gain hands-on experience was still quite strong. I used to share my urge to join the industry with some of my close friends who were working in the IT industry for more than a decade. While some of them strongly encouraged, a handful of them also cautioned me about the realities of working in the IT industry with its long working hours and complete lack of work-life balance. It so happened, one such friend approached me for a position that suited my background and experience. The position was that of Chief Data Scientist that would spearhead the research activities of the company. The fact that he happened to be the Director of the same company also gave me a lot of comforts. I knew that it was a one-time opportunity. The monetary incentive was not very appealing compared to my present salary, but I knew a couple years in the industry with hands-on project experience would instil in me a lot of confidence, not to mention better package. I also knew that life in the industry may not be as comfortable as in academia.

I had a feeling that the call went well. I was looking forward to meeting Mr Murthy in January. The realisation of quitting academia after a decade was also quite unsettling for me. With all these conflicting thoughts in mind, I slowly fell asleep.

It was the first week of January. I was called by Mr Murthy for a face to face discussion on a Monday at 9:00 pm in his office at Cyber Towers. It was 8:45 pm. I parked my car in the car parking space of Shilparamam, a cultural complex just opposite Cyber Towers. Cyber towers were one of the iconic buildings of Hyderabad. The entire building housed more than 1000 IT companies. The security at the gate was quite tight as I had to go through two-tier security check before I was allowed to enter the premises. As I entered, I could literally smell the IT industry. I saw a couple of guys were smoking outside with company ID card hanging around their neck. I could overhear some random words like “a demanding client”, “boss”, “onsite” with a generous amount of abuses thrown in between those words. Most of the offices were empty but some of the offices had their lights on. The employees outside might be from these offices, I presumed. I entered the lift and pressed 2. Soon after, the voice inside the lift announced “2nd Floor” as the lift door opened. The office entrance was just opposite to the lift. I approached the reception where there was a security guard sitting. I was told to wait at the reception since he was busy in a meeting. As I waited, I was feeling anxious since, after quite some years, I am supposed to be interviewed. Finally, I was called in. I looked at my watch. It was showing 10 minutes past ten. The guard guided me past a number of cubicles to the corner room. In one of the cubicles, I could see a middle age gentleman was working on his computer. The door was open. Mr Murthy was working on his Microsoft Surface tablet. As he saw me coming in he got up from his chair and greeted me with a firm handshake. The man looked Indian and was quite tall by Indian standards. However, his accent confirmed that he was American. He was clean-shaven and bald-headed. From a distance, one could easily find the similarities between him and Microsoft CEO Satya Nadella without the spectacles.

How Analytics Professionals Can Improve Their Business Acumen Amid This Crisis

The conversation started with the usual pleasantries. Then he enquired about my family background and how long I have been living in the city of Hyderabad. He explained to me what would be the job responsibilities and its challenges. I would be involved in developing mathematical models and act as a subject matter expert.

The conversation lasted for about two hours but it seemed a lot less. As I was coming out of the office, it was around 12:00 in the night. The roads around the building were all deserted and empty. Suddenly, I realised that the parking space might be closed by now. Hurriedly, I walked towards the parking space. As I walked towards the parking gate, I could see the Parking timings written on it. “The Parking Gate closes by 12:30 pm”. As I got into my car, I could feel a sense of excitement and satisfaction. Finally, my dream is coming true.

Dr Dastidar is an Associate Professor in the Department of Analytics at IMT Hyderabad, with more than 15 years of experience in teaching and research. He has done his Masters in Business Management from Calcutta University and PhD in Network Flow models.

Trust Is Central To Banking And CustomerXPs Helps Them Leverage It, Says Rivi Varghese

Will IIT Madras’ Online Data Science Degree Be A Game Changer For Learners?