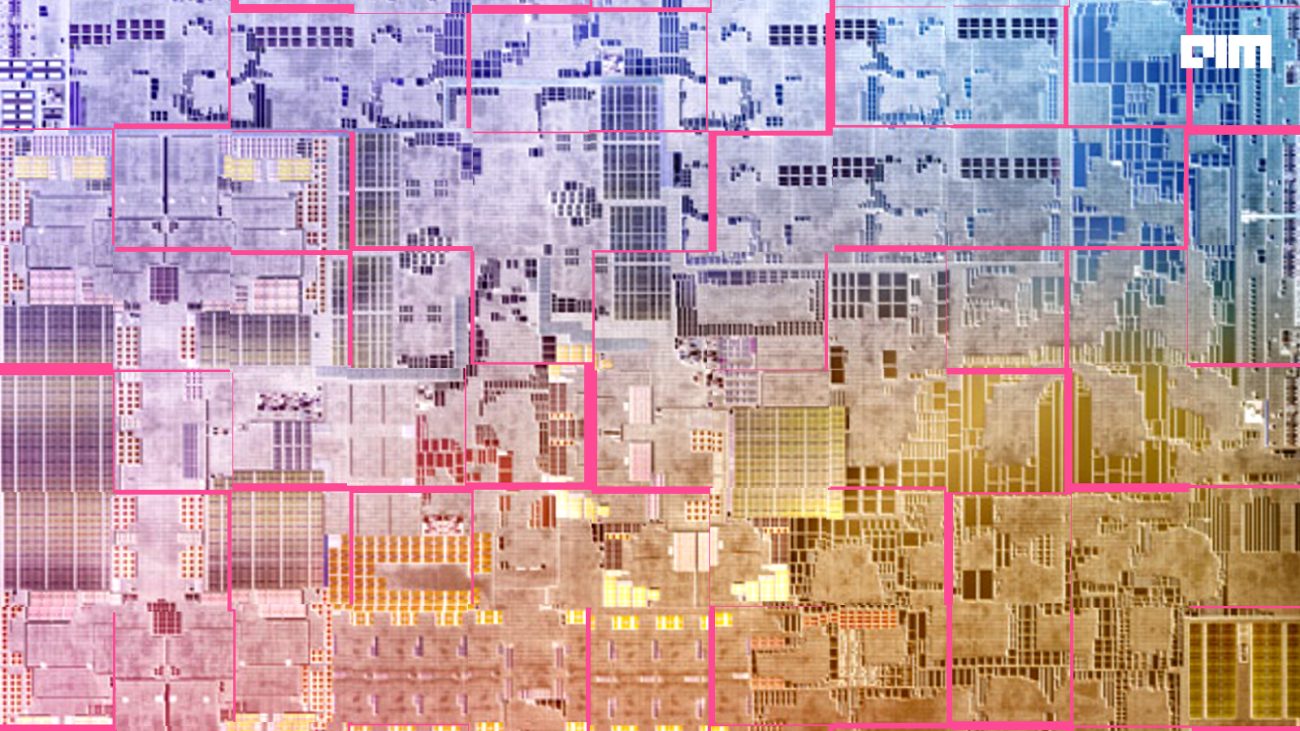 Apple World Wide Developer’s Conference(WWDC) 2022 started off with a bang as Tim Cook, CEO, Apple.inc, gave a keynote speech packed with major announcements. Later, Craig Federighi, Senior Vice President of the Software Engineering division, spoke about the latest in iOS16. Craig and his team also gave the latest dope on Apple Watch, the new Mac with M2 Chip, iPad and much more.

The M2 Chip is the successor of Apple’s breakthrough M1- Ultra chip–claimed to be the world’s most powerful chip for a personal computer. The second generation chip has transformed the Mac line-up with its powerful performance and efficiency. The revolutionary system on a chip (SoC) architecture combines the CPU, GPU, memory and more on a single chip, so everything runs much faster — while requiring much less power.

M2 incorporates the enhanced second-generation 5-nanometer technology. Designed with over 20 billion transistors, the M2 chip has 25% more compute power than M1. The chip’s 16-core Neural Engine is capable of executing up to 15.8 trillion operations per second to accelerate machine learning tasks. The 24GB of high-performance unified memory gives the CPU and GPU shared access to a larger memory pool resulting in the processor having 100GB/s memory bandwidth–50% more than its predecessor.

Given that the latest model comes with a 10-core GPU, the M2 chip delivers a big boost in graphics performance which is up to 35% faster than M1 – for everything from colour correcting photos to editing 4K and 8K video.

Apple has also introduced passkeys, a new sign-in method that comes with end-to-end encryption. It also works on non-Apple devices.

The new update also comes with intelligent AI-driven features. Now, you can easily lift the subject from an image or isolate the subject by removing the background. The option is available in Photos, Screenshot, Quick Look, Safari and more.

Dictation is another feature added in this update. Now, you can toggle between voice and touch seamlessly to enter text. Instead of typing with the keyboard, you can tap in the text field and insert quicktype suggestions. Dictation automatically punctuates text with commas, periods and question marks as you speak. You can even insert emoji with your voice.

The home app is revamped from the ground up to boost efficiency and reliability. You can operate all smart home devices from the redesigned home tab. The multi-camera view puts smart home cameras front and centre for easier purview. The new Medications experience in the Health app helps you manage and track the medications.

The search option provides richer search results that bring together all the information ranging from in-app content to general searches like business news, articles, movie tickets, etc. You can view large, scrollable previews of their files in Quick Look by pressing the spacebar.

You can also use Spotlight to quickly set the alarm, start a Focus mode, find the name of a song with Shazam, run a shortcut and more. In the mail, search delivers more accurate and complete results.