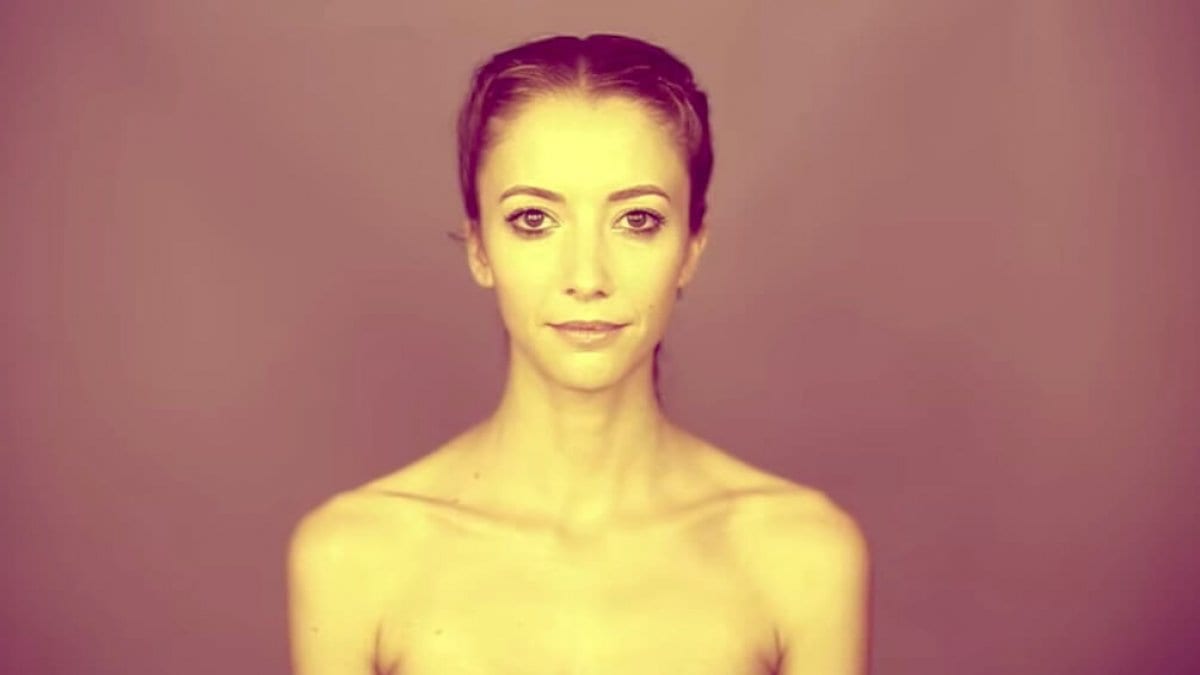 A collaborative album between Tayrn Southern and Amper software, I AM AI, is the first album to be entirely composed and produced by artificial intelligence.

I AM AI is a collaborative effort between AI music composition software Amper and singer/online-sensation Tayrn Southern. Southern has amassed more than 500 million views on YouTube, and she has over 450 thousand subscribers but looks like Amper will catch up with her faster than expected.

“In a funny way, I have a new songwriting partner who doesn’t get tired and has this endless knowledge of music making,” Southern told CNN Tech. “But I feel like I get to own my vision; I iterate and choose what I like and don’t like. There’s a lot more control.”

This is being seen as a significant development in recent times, after several incidents of musicians being assisted by artificial intelligence to produce simple melodies, arrangements and instrumentation came into light.

I AM AI is different because it is the first album in which all chords, production work and instrumentation have been exclusively AI-generated.

Last year, Sony’s AI music-making software Flow Machine generated its first pop song, designed in the style of The Beatles. However, unlike I AM AI’s commercially available album the first single of which, “Break Free”, the lyrics of the song were penned by a human composer, who also helped arrange the AI-generated segments of music.

“Human creators and human musicians are not going away,” Drew Silverstein, CEO for Amper Music, told CNN Tech. “We’re making it so that you don’t have to spend 10,000 hours and thousands of dollars buying equipment to share and express your ideas.”

Created by a team of musicians and technology experts, the development of Amper was intended to create an affordable and royalty-free way to provide the music. Currently, interested musicians can test the service out for free as part of a beta roll-out.