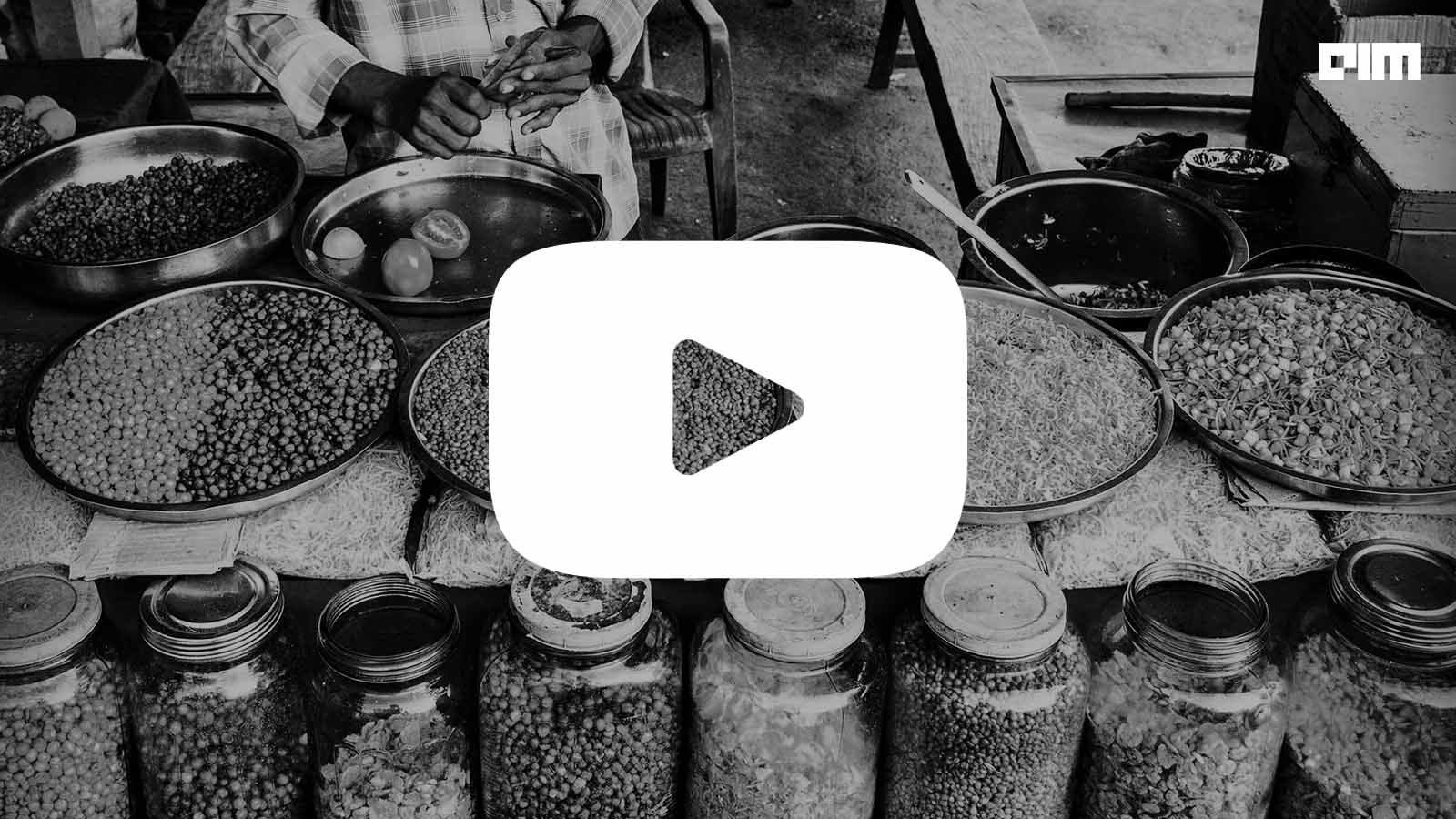 Food-related content is extremely popular on Youtube, not just in India but globally. And there are a variety of options to choose from- mukbangs, cooking channels, food tasters etc. Popular food vloggers rake in millions of views (and money). Thanks to such influencers, street food vendors in India are finally getting the much-needed recognition they deserve

According to a recent report by Oxford Economics, YouTube contributed 6,800 crore to the Indian economy in 2020 and supported 6,83,900 jobs. YouTube generates substantial revenue for creators, artists, and media companies.

The videos of several Indian food vloggers, with millions of subscribers, consistently get a massive number of views. Street food vendors operate from a fixed location and their reach is limited, even if they are popular in the locality. Youtube and social media apps like Instagram have totally changed this. When popular food channels upload videos of street food vendors, it brings them a lot of free publicity. The comment section of such videos are flooded by testimonials of food lovers from faraway places.

The Quint uploaded a video of a 22-Year-old Omkar–an orphan– selling vada pav on the road, and the story went viral. Tech played a major role in his success. “A friend suggested that I open an account on Instagram named “Bindhasta_vadapav”. Whatever orders I get are mainly from Instagram,” he said. He has over 3,400 followers on Instagram.

Facebook is chock-full of food groups with thousands of members sharing food experiences from well-known eateries and also street food from the nooks and corners of the city. These food groups boost the reach and visibility of these local food stalls.

In the video, Gaurav said the food looked scrumptious and a little marketing  could help the old couple. After the video went viral on YouTube, Twitter and Instagram, people thronged Kanta Prasad’s food stall. They also donated money to help the old couple ( which later became a controversy and Kanta Prasad allegedly accused Wasan of mishandling his money). Even A-list celebrities like Sonam Kapoor, Raveena Tandon, Suneil Shetty tweeted about it and used their fanbase to help the couple out.

Later, Kanta Prasad said he had to hire a man to help him deal with the business after “nearly 70 companies approached him as sponsors and a few offered to open franchises in other states.”

Often when YouTubers post such street food content, the description contains the exact location of the shop. Just click on the Google Map link, and away you go. Before Google Maps, it was difficult to figure out the exact location of the food stalls in the remote pockets.
A joint report by research firms Worldpay and FIS, showed 39.7% of India’s e-commerce payments were done through digital wallets in 2020 and wallets have now become the leading online payment method in the country. Data from EY also showed that UPI-based digital transactions have increased by 110% in volume and 109% in value from June, 2020 till June, 2021. Today, a lot of street food vendors accept digital payments. The advent of QR code and the UPI have been game changing. The technology has really trickled down, thanks to cheap internet and rising smartphone penetration, and the street food vendors are making the most out of it.