Beyond the Merge are Surge, Verge, Purge, and Splurge 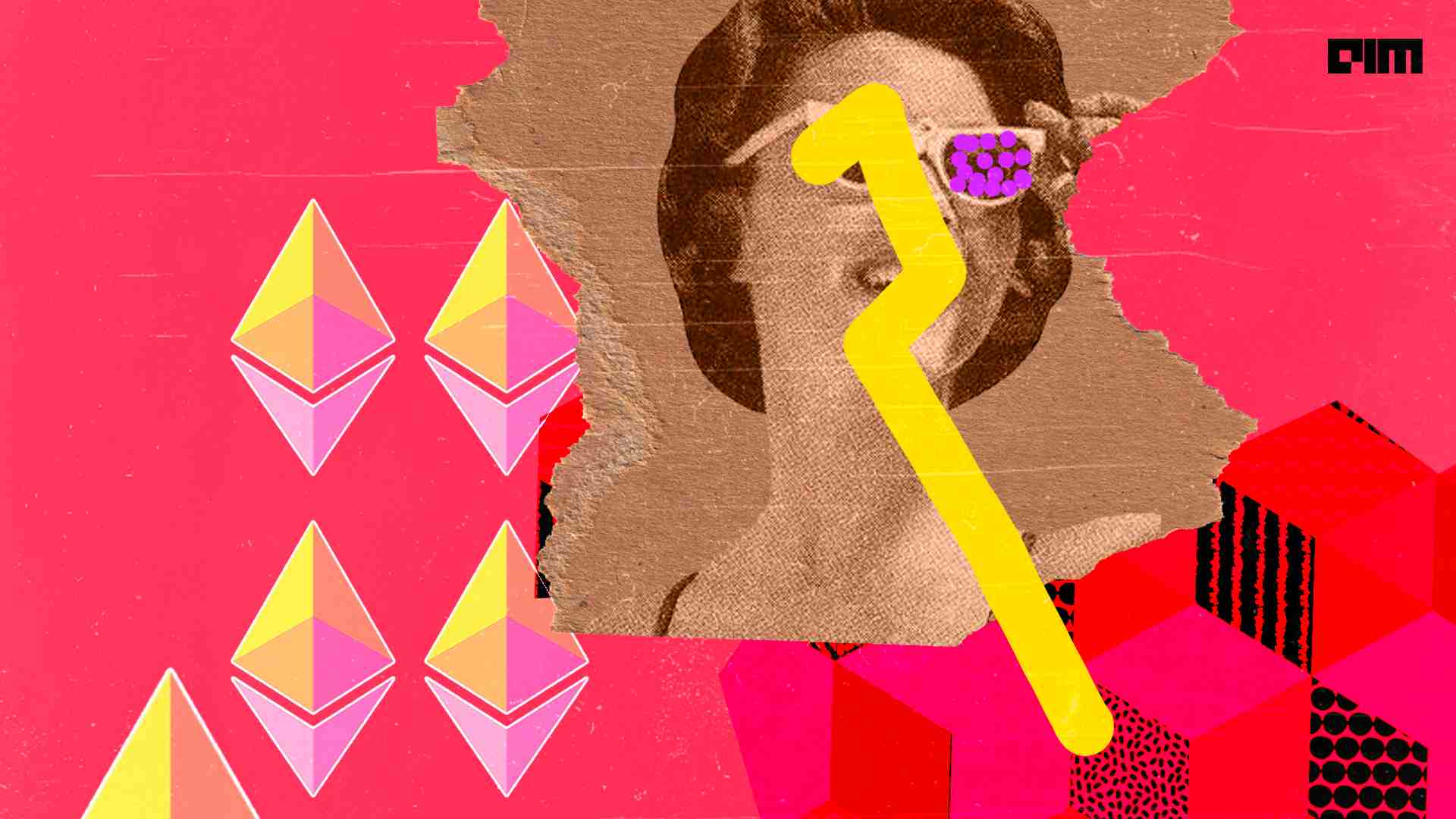 On September 15, the Merge finally happened, culminating in the transition of the Ethereum consensus mechanism from proof of work (PoW) to proof of stake (PoS). The transition is a milestone in getting on the road to building the final product that Ethereum founder Vitalik Buterin had dreamt of.

Over the next few years, it plans to work on the “execution layer” which will eventually create Ethereum that will increase the transaction and reduce gas fees. “After the Merge, Ethereum will undergo surge, verge, purge, and splurge,” Vitalik Buterin, co-founder of Ethereum, said during a presentation in July.

Ethereum developer Tim Beiko in his blog has given a detailed review of the upcoming Shanghai Upgrade. Three major upgrades are in the offing – Beacon Chain withdrawals, EVM object format and Layer 2 fee reductions.

According to the blog, activation of Beacon Chain withdrawals is a major feature for Shanghai. Currently, validators can’t withdraw staked ETH and staking rewards as it continues to be locked.

In the Shanghai upgrade, Ethereum will enable withdrawals. So, people who started staking will get their money back. “Validators can partially withdraw their accumulated rewards while maintaining the minimum requirement of 32 ETH stake to remain a validator and continue earning rewards,” mentions the blog.

Another major update will happen in the form of EVM Object Format. Developers are facing a grave challenge to improve the EVM (Ethereum Virtual Machine) without hampering existing contracts. The possible solution is to provide new functionality to contracts which are deployed with a specific identifier without disturbing the existing contracts. This is now known as EVM object format. The main object of the EVM object format update is to separate code from data, which will benefit on-chain validators such as layer-2 scaling tool provider Optimism.

There’s another way to reduce transaction fees –  proto-danksharding, which might be announced in the upgrade. In this method, the capacity of data in each block will be increased, which could reduce the transaction cost on ETH L2 chains by 100x.

The Shanghai Upgrade is a precursor to coming updates that will eventually build the final product.

Post proto-danksharding comes danksharding, which will introduce sharding on Ethereum. This is the final step to achieve Ethereum’s scalability and drastically reduce rollups cost. Rollups are second layers that sit on top of Ethereum and handle enormous quantities of transactions, bringing them to the main blockchain in batches. They also use a lot of data that increases transaction costs.

Danksharding further lowers transaction costs by allowing nodes to take only a ‘sample’ of the data instead of downloading it entirely.