Can a Data Scientist Survive off of Kaggle Prizes? 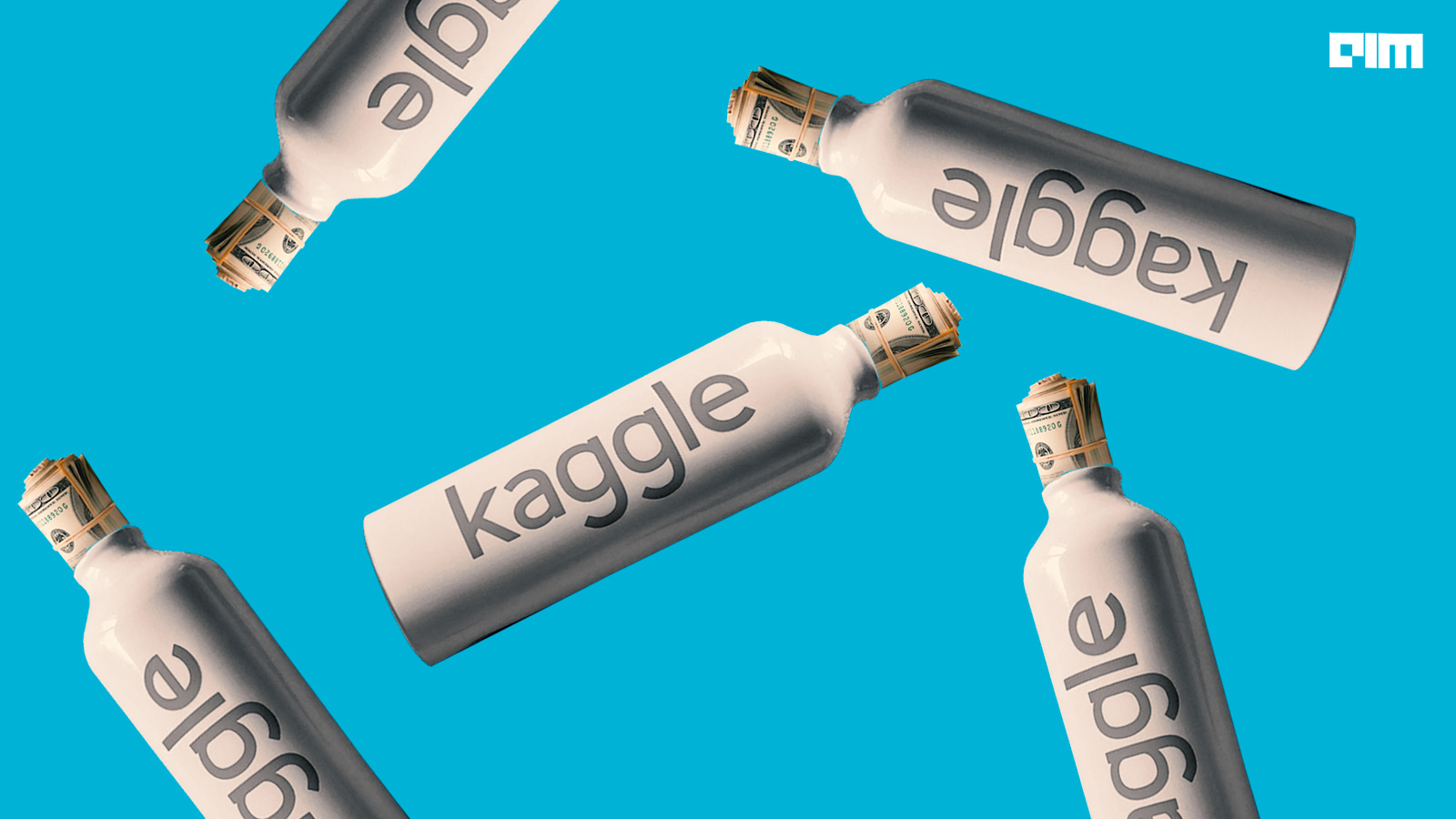 Danijel Kivaranovic, a PhD in Statistics from the University of Vienna, won a prize money of USD 20,000 at a machine learning competition meant to predict the time of the next laboratory earthquake from real-time seismic data. He is now the Kaggle Grandmaster with the 41st global rank.

In August, students from IGNOU won the first prize at the Smart India Hackathon claiming a prize of INR 1 lakh from the Ministry of Education. Another hackathon organised by CoinDCX, UNFOLD 2022, awarded $3500 to the winners.

In 2021, MachineHack and GenPact’s The Dare in Reality Hackathon, offered $7,000 as the first prize. Additionally, with a total of 1,937 participants, Wipro’s Sustainability Machine Learning Challenge – Hiring Hackathon offered INR 3.5 lakh in prizes.

These are a few examples of how much money developers can make competing in hackathons. However, supposedly, a seasoned data scientist, who works occasionally but with great competence, is stripped of everything. Can he make good money or merely survive by winning prizes on hackathons?

Living off competitions may appeal to someone who might be an excellent machine learning enthusiast. But is it worth the risk for an average engineer to go into a community where one percent of the participants end up winning 99% of the money?

Kaggle is a community that organises competitions for machine learning and typically attracts thousands of specialists and engineers to offer state-of-the-art solutions to existing problems. Kaggle also offers a great database for new engineers to start their careers in machine learning.

How difficult is it?

A Reddit user points out how most of the time the winning teams are sponsored by large firms, almost exclusively from China. Solo engineers might run against teams with a lot more resources making it almost impossible for them to win. Although, many ML engineers compete in these to rank among the top five percent to get a good score on their resume.

A winner of one of the Kaggle competitions xView3, argues that sometimes solo engineers can win prizes as well though the entry-level tasks can be demanding with high amounts of data. Another example of a solo entrant bagging the prize money is Selim Seferbekov, who won the Kaggle Deep Fake Challenge against big firm teams.

Most of the top performers on Kaggle are either PhD or MS graduates. This proves that an average beginner of machine learning would end up facing professionals with a lot more experience and expertise. For people living in regions with scarcity of ML-based jobs, Kaggle might be an interesting platform to start, given the career boosts that it advertises.

Qingchen, an interviewer of the winners of Kaggle, said that the organisers of the competition have in-house experts like data scientists or ML engineers who design the problem statement of the competition and are capable enough to solve the problem themselves but decide to put it up for competition on Kaggle as they have the task of maintaining pipelines and other problems to solve.

Is it a reliable source of income?

An Indian ML engineer’s salary ranges from INR 3.5 lakh to INR 21.6 lakh p.a. and a national average annual salary of INR 9.2 lakh (11,500 USD) which is significantly lower than engineers from USA. Engineers from developing countries like India, Argentina, Turkey etc. with lower income can live a decent life in their countries winning these competitions.

In the same Reddit thread, a user argues that engineers can rather apply for remote jobs than bid into these competitions with a very high chance of losing. That way, engineers would have a steady income instead of relying on learning heavy machine learning tasks and facing off against big league engineers. Competitions like Kaggle might lure people into pursuing them as careers with their possible rewards.

Compared to the international ones like Kaggle, Indian hackathon’s prize monies alone might not be sufficient for an engineer to survive in India, though they may offer great value in their portfolio and further their careers.

Adding up, hackathons and competitions like Kaggle might offer a one-year salary equivalent of an average US engineer at one go, which might be beneficial for someone living in India. But only a small fraction of the participants receive any monetary return from the competitions, which makes the stakes to live a life off these competitions riskier.