Can data-driven journalism check the rise of fake news? 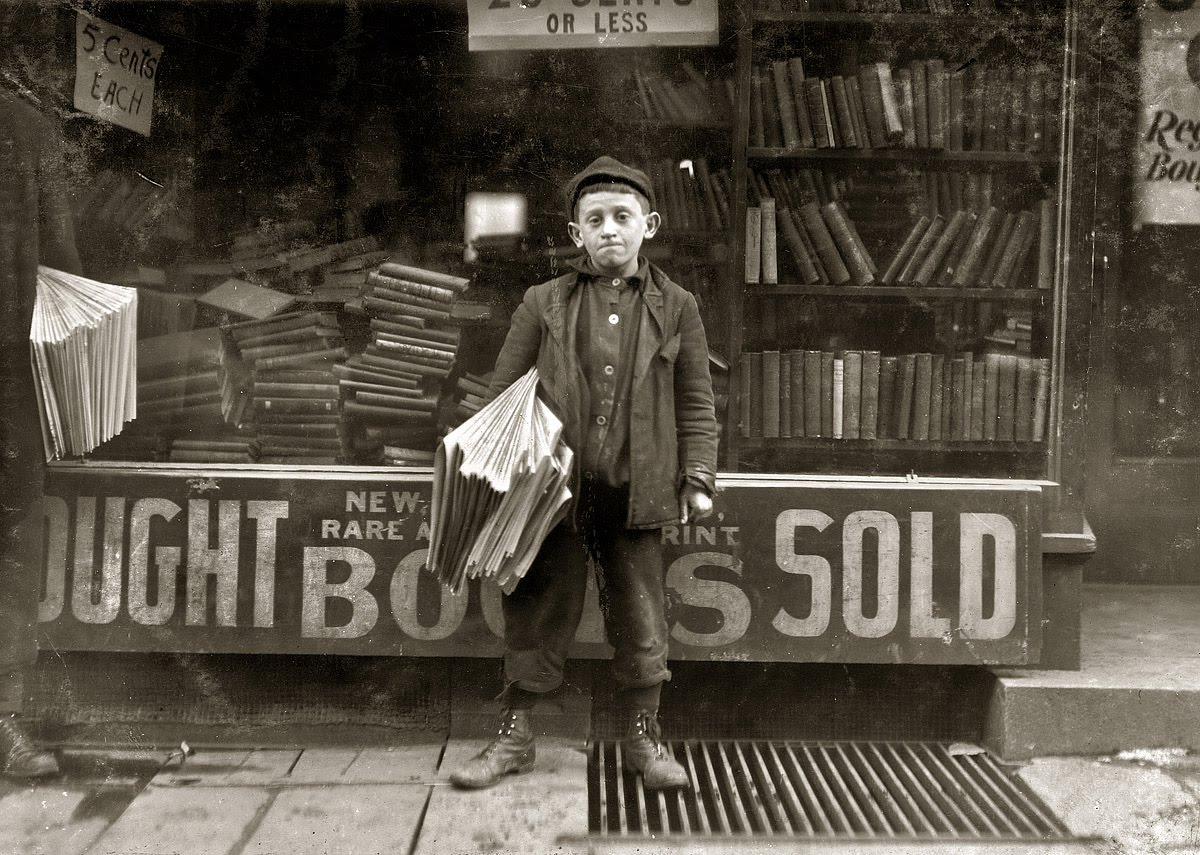 Want to get better context in your story supplemented with data-driven facts. Data journalism is your answer and the trend has gained serious street cred post the US elections where fake news doing the rounds skewed public opinion immensely. Though it is not a new trend entirely, business journalists reporting on budgets and inflation have long pored over tables and graphs to present an articulate picture to readers.

But what led to the significant rise of Data Journalism is the role social media plays in as a source of dubious and scurrilous news. Today, platforms such as Facebook, Twitter, and Google are under intense pressure to weed out fake news.

Is Data Journalism the need of the hour?

According to American Press Institute, journalists have to be technically and numerically literate to make sense of the data deluge. The views are echoed by Brant Houston, award-winning investigative reporter and database editor for various media outlets who was recently in India to conduct a data journalism workshop. Emphasizing the need for enriching stories with data, Houston said that good journalism is the need of the hour, and is a must to counter the rise of “fake news”.

Data can be used to drive accountability and transparency among people. In other words, data journalism can help a journalist tell a complex story through engaging infographics.

What exactly is data-driven reporting?

Data has the power to become a strategic tool in reporting and amid a wave of data science, news and media outlets are reaching out to analytics companies to supplement stories with arresting visuals. Case in point, TV 18 network and Times Now famously tied up with Gramener to bolster their election coverage with captivating visuals and stories. AIM gave the lowdown on the technology driving the election coverage with S Anand.

Another use case is of India Today implementing data journalism through the NewsFlick initiative. The media house had earlier use its data journalism approach to write a piece about Aam Aadmi Party, talking about their fundraising event and budgetary requirements.

BBC is one of the pioneers when it comes to data-driven journalism and has been using data to provide services and tools for their users on its News website, for over a decade now. The leading media organization had earlier worked on a data journalism project titled “Every death on every road.” The organization exposed a large dataset, not usually available to the wider public. Users were provided with a postcard search option, so that they could easily find the location of all road fatalities in the UK.

Besides visualizing some of the significant facts and figures emerging from the police data; BBC teamed up with London Ambulance Association, and BBC London radio and TV to track crashes across the capital as they happened. This was reported live online, as well as via Twitter using the hashtag #crash24.

BBC has several brilliant instances of data journalism. The firm’s budget calculator enables user to find out how better or worse off they will be when the Chancellor’s budget takes effect.

At BBC, the term Data Journalism spans across projects that use data to do one or more of the following:

How India Lives: Co-founded by John Samuel Raja, this Delhi-based start-up aims to organize a massive amount of public data on India, and make it available in a searchable, comparable, and visual format. The primary idea is to offer something of value to everyone who uses public data, be it for decision-making, or for information-seeking.

Health Analytics India: The data journalism initiative provides the most illuminating reporting on healthcare. The startup essentially crunches the numbers, investigates the issues behind the numbers, and turns them into facts and figures based stories that matter to people. The founder, Syed Naakat plans to make this initiative a single-point source of healthcare data and information in India.

Factly: The organization was founded by Rakesh Dubbudu, an engineer by education and an activist by passion. The platform brings to light various aspects of life that directly or indirectly affects the common man. Factly focuses on backing each news story with factual evidence or data. This data can either be available in the public domain, or can be collated using tools such as the Right to Information (RTI) Act.

IndiaSpend: This is the country’s first data journalism initiative combining a vision to improve the quality of public discourse by using data to write stories, in areas of public interest. Govindraj Ethiraj, is founder of IndiaSpend.

DataMeet: Co-founded by Nisha Thompson, DataMeet India is a community that started in 2011 on a Google group. The community has aggregated over 1,000 people throughout India, since it was founded. These people come together to discuss data issues and civic-minded topics.

There are several tools available in the market today that not only assists user in exploring large data sets, but also provides them with personally relevant snippets of information.

Some of the most commonly used tools are:

Data journalism is at a nascent stage and yet to become a central part of a newsroom. For data journalism to take off, it should be integrated at college and university level to become a must have tool every reporter’s tool kit. So far, insights have been drawn through collaborations with research institutes and analytics vendors. It is high time, Indian press community woke up to the reality of data.

Some of the must-have skills are knowing and finding basic understanding of statistics, technical skills like web scraping, being mobile friendly and being mindful of bad data.  A journalist who can code would be able to get some data off the web much more quickly and efficiently. In other words, newsrooms need to be filled with journalists who can compare large data and match different files; besides scraping, cleaning, and coding the data. Only then, we will be able to crush the unwarranted rise of the fake news industry.