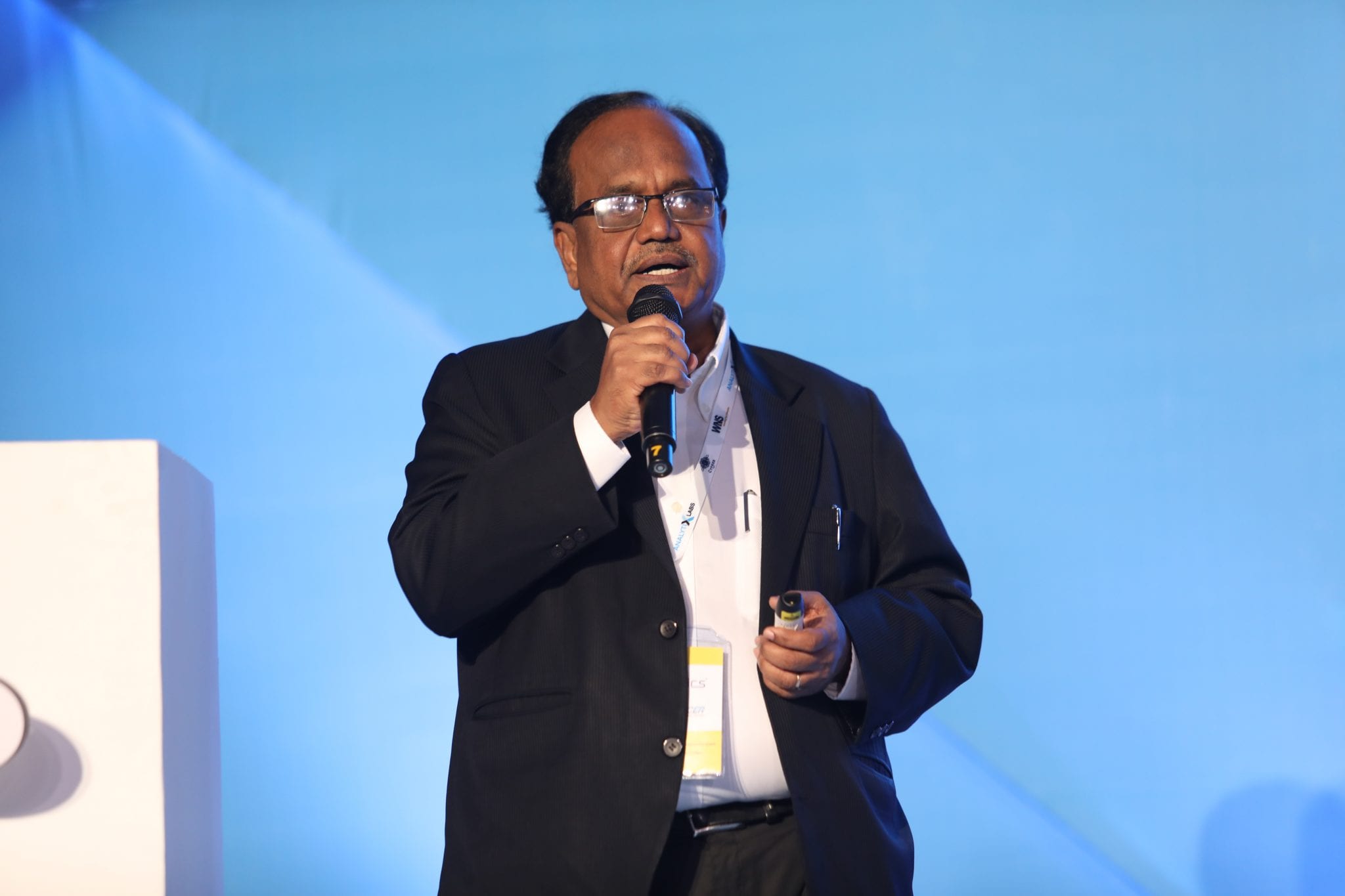 While a lot has been spoken about the importance of analytics across various domains, its adoption across government functionalities is slowly picking up. In the past we have seen analytics and data science making a head way in the income tax department, amongst its other use cases. Given the gaining popularity of digital India and adoption of technology, it wouldn’t be unfair to say that data and analytics is soon to become the next big wave of revolution in Indian government.

“While the first world war was fought with chemicals, second was a nuclear warfare, third world war, whenever that would be, would be fought by the help of mathematicians, cryptologists and analysts”, said JA Chowdary, Special Chief Secretary & IT Advisor to Chief Minister of Andhra Pradesh, while speaking at Cypher 2017. And given the rise in complex technologies like quantum technology, it is not hard to believe. Such is the importance of adopting analytics, and should find a way into Indian government working.

Before that is achieved and to come in terms with this technological wave, Chowdary claims that according to his idea of knowledge, it is about getting back to basics—getting digital knowledge whether in the area of math, physics, chemistry followed by eklavaya education i.e realizing and understanding the importance of various fields, will help in producing a workforce which is trained to perfection in the field of analytics. He believes that once an army of skilled professionals is formed, analytics adoption can be faster.

How analytics found a way in AP government

Working on the idea of achieving a higher happiness index, whether through technology or policies, the current CM of Andhra Pradesh, back in 1980s identified the importance of data and analytics to work on happiness index. He was the first to bring computers and systems, and did analysis based on various metrics. Keen on implementing technology in government, he overcame the challenges and brought e-governance applications, putting forward digital means to let general public interact with government officials. This not only reduced the time and fasten the process, but reduced corruption.

How AP government has been benefitted by leveraging analytics

He further explained a use case of the benefit sof analytics during Krishna Pushkara, an equivalent of Kumb Mela, where a lot of misdoings were ruled out using proper surveillance technology which made use of analytics— crowd management was biggest of them. Use of drones for surveillance in high sensitive areas and taking data, and performing predictive analytics at the drone level itself, could bring a reduction in crime level. Similarly, use of image analytics for farming, using dashboard for what’s happening in various departments of government are other benefits.

With the huge amount of data comes huge challenges—especially privacy issues. To make sure that data is not misused and to ensure that privacy is maintained, it is important to keep a core authority in place.

The second challenge is the creation of content. According to Chowdary, data can be received in both structured and unstructured format and to deal with it, CM is keen on implementing technologies that haven’t been heard of before. “He is utilizing technologies from companies such as Google, and are currently implementing blockchain technology which might take care of cyber security issues”, he said.

The biggest challenge of all remains the shortage of manpower, which has been addressed by creating digital university IIDT based out of Tirupati, that trains both fresher and experienced professionals in the field of digital technology.

The other initiatives by the government are in the form of startup challenge award, mentorship provided to startups, providing fiber network with good bandwidth and minimal charges, amongst others.

Pinky Sahu Explains How To Assure Business Outcomes Through Analytics

AI Will Drive The Future Of Adtech, Say Rajiv Bhat And Avi Patchava Of InMobi

The Technology Behind Data Generation, Explains Christian Bartens Of Datalicious