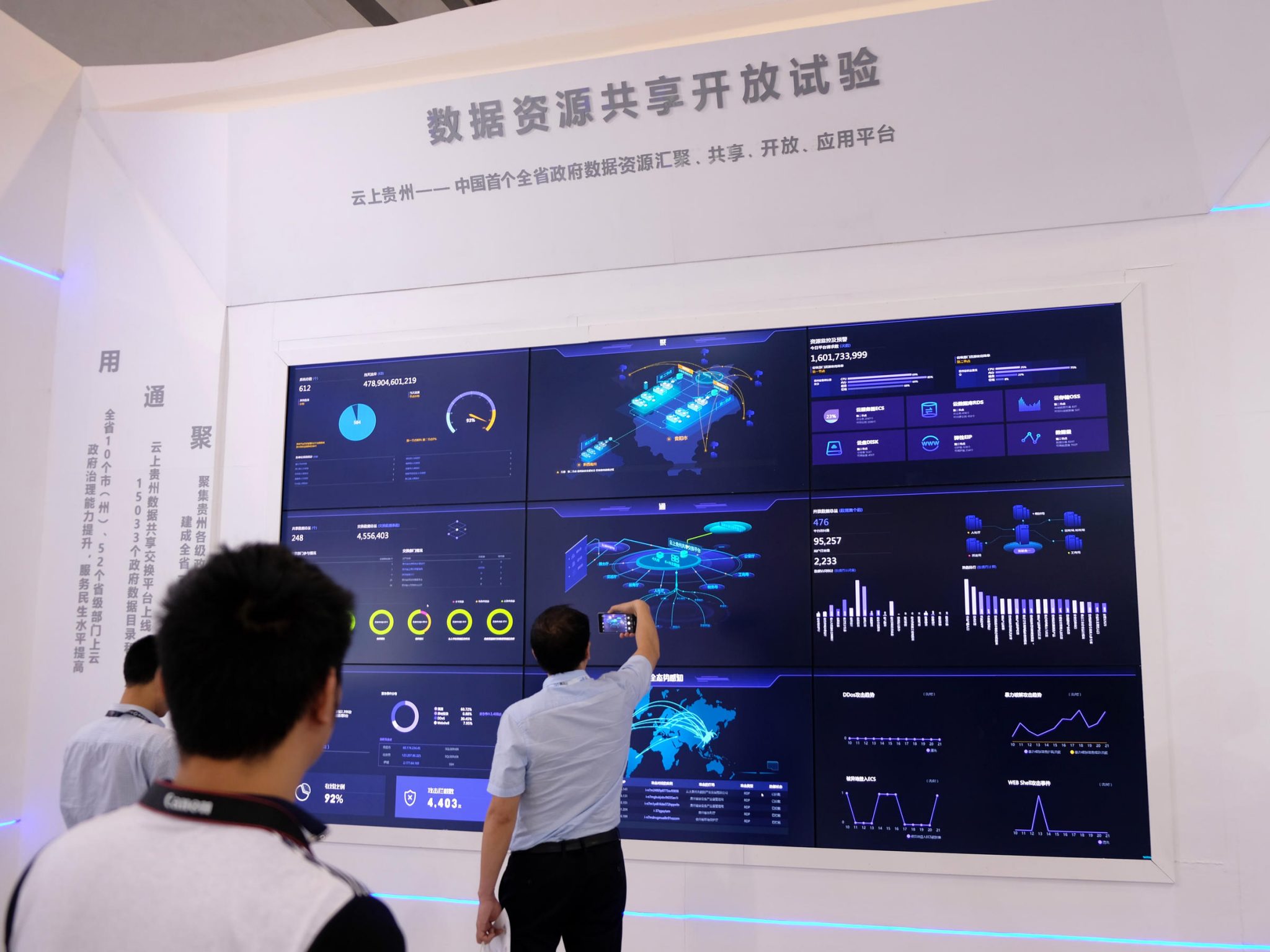 A delegation from China is coaxing Indian IT firms to invest in its big data pilot zone. The big data zone is located in the country’s Guizhou province. “The pilot zone shall function as a centrepiece of China’s Internet of Things (IoT) and big data initiatives. It is a hot spot for investment by Indian IT firms,” comments Sun Zhigang, Governor, Guizhou. This was a part of an interactive session hosted by the Indian IT industry’s apex body Nasscom.

Guizhou, located in the southwest region acts as a hub for green data centres. Besides, it’s ranked top in GDP growth among China’s provinces for six consecutive years. The province houses core data centres belonging to Huawei, Tencent, Foxconn, Alibaba, and China Mobile. Guizhou will be home to 3 million servers by 2025. Sun remarks, “Guizhou and Bengaluru have similar high-tech capabilities with the province being a cluster for big data industrial development and the Indian IT city is a leading software development hub.”

The visiting delegation and the members of Nasscom discussed about data as a currency, besides the prospects for big data development the region presents between Indian IT firms and the Province’s state-run companies. “The production and convergence of data in the province overlays big data enterprises and powers cloud chain services, information networks, long-distance freight, public transport, cab aggregation and customization and e-medicine,” says Ma Ningyu, Big Data Bureau Director, Guizhou.

This dialogue was arranged as part of an agreement between the province and Nasscom in February. The agreement centred on big data initiative and cooperation in the IT sector between the two neighboring countries. Gagan Sabharwal, Global Trade Development Director, Nasscom mentions, “India-China cooperation has always been at the forefront of our agenda. Both countries have a strong value addition to offer each other in big data expertise.”

Moreover, Nasscom has been working on global communication and cooperation in big data and high-tech fields. The organization also plays up Guizhou as an emerging area of big data development.

Get the latest updates and relevant offers by sharing your email.
What Do You Think?

How This IoT-Based Startup Is Helping Companies With Smart Gadgets