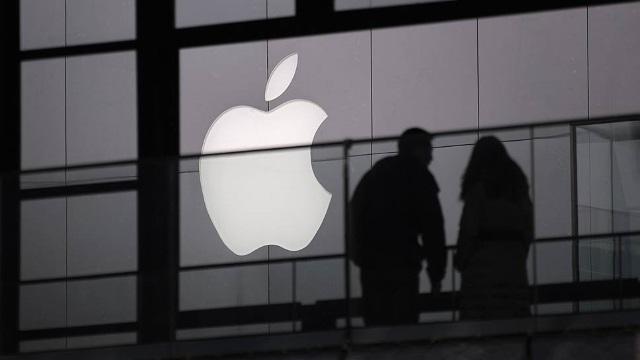 In a breaking news, a Chinese AI firm Shanghai Zhizhen Network Technology (also known as Xiao-i) has sued Apple for infringing on its patent related to Siri, the smart virtual assistant embedded in Apple operating systems.

According to Reuters, Xiao-i stated that it is suing Apple for an estimated 10 billion yuan ($1.43 billion) in damages.

The company alleged that Apple products violated a patent that it applied for in 2004 and was granted in 2009. Now, the tussle between the companies continues further.

The patent-infringement lawsuit against Apple could prevent the American tech giant from selling many of its products in its biggest markets outside the U.S.

The lawsuit comes at a time when intellectual property has become a hot topic between US and China, with many instances where US companies have alleged IP thefts by Chinese competitors.

Xiao-i is an artificial intelligence company founded in 2001 by Max Yuan and Pinpin Zhu, and develops AI technologies and industry applications specializing in data domain and Natural Language Processing.

A Beginners Guide to Skorch – With Code To Implement Neural Network