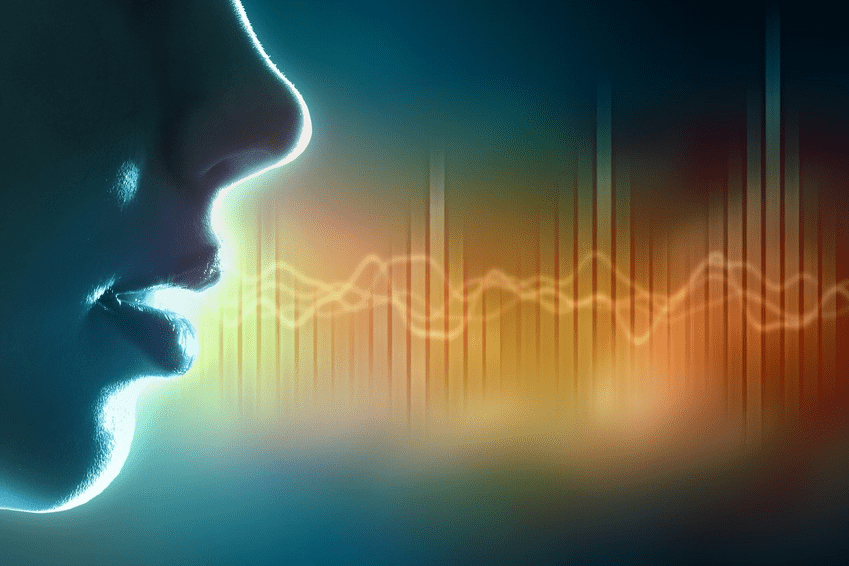 10 percent of Chennai-based speech analytics firm Uniphore Software Systems’ shares have been picked up by the US India Business Council (USIBC), said a report on Thursday.

John Chambers, the executive chairman of USIBC, said that it was his first investment in any start-up outside India. “The company was able to foresee the growing need for deep technology in the area of speech recognition and has innovated ahead of the market to capture this significant opportunity,” Chambers told a news wire.

Uniphore’s speech analytics product “auMina” and virtual assistant product “akeira” are attracting attention and winning customers in all across the globe.

Chambers, who is also the chairman of US-India Strategic Partnership Forum (USISPF) and the executive chairman of Cisco said that he saw “great potential” in Uniphore and that he is a firm believer in India’s talent. The Series B round of funding also saw participation from existing investors including IDG Ventures who led the previous round.

“India produces at least 6,50,000 engineers yearly. I want to see if we can make use of this great resource base and scale up businesses and at the same time generate employment,” Chambers told a news website.

Umesh Sachdev, co-founder and CEO of Uniphore Software Systems said in a statement, “We are humbled by John’s concurrence to be Chief Guru at Uniphore. It is our good fortune to have an industry veteran like John invest in the future of Uniphore. While John’s monetary investment is certainly important to the company, it is his vast and varied experience building a globally leading IT company that adds incalculable value to Uniphore and I am certain that the company will gain immensely from his counsel and guidance.”

Uniphore, which was founded in 2008 by Jaypee University of Information Technology alumni Umesh Sachdev (CEO) and Ravi Saraogi is based in IIT Madras Research Park. It currently has offices in India, Singapore and the UAE with nearly 100 employees. They have worked with over 70 enterprise customers and served over four million end users so far.

The company was recognised by Deloitte as a Technology Fast 500 company in Asia Pacific in 2014 and was also ranked as the 10th fastest growing technology company in the country by “Deloitte Fast 50” in 2015.

15 Most Popular Videos From Analytics India Magazine In 2020