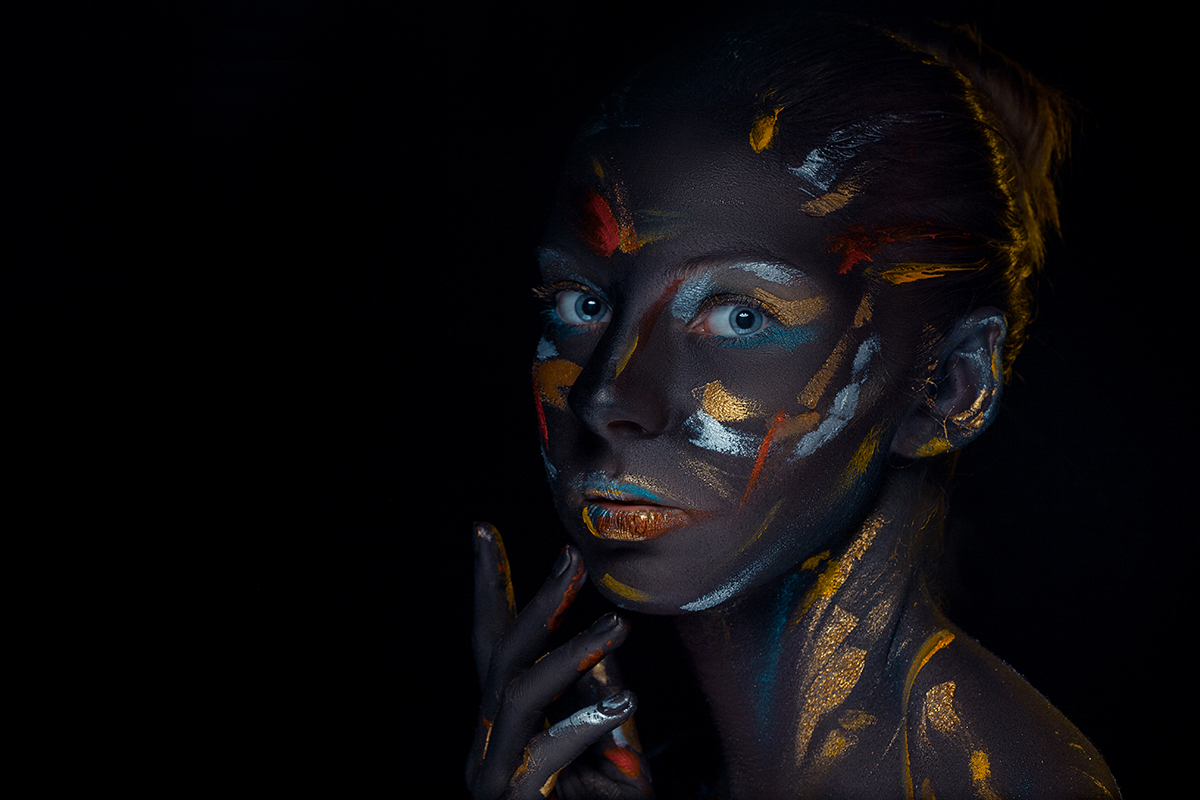 Where robots are being trained to be human-like in every possible way, researchers are now trying to gift them with an artificial nerve system which will allow them to mimic human skin — so that they can stretch, repair and transmit sensations to the brain and have reflexes.

In an effort by the Stanford University and Seoul National University researchers, they have been able to create a system that can detect touch, process information and transmit it to other nerves. The work, which was originally reported by the researchers in Science, have been able to activate a sense of twitch in cockroaches as of now, and aim to explore this finding in the area of prosthetics and robotics.

How Do The Artificial Nerves Work?

Human skin works in a complex fashion and involves intricate sensing, signalling and decision-making systems. As the researchers are trying to create an artificial sensory nerve system that can process all the information, they constructed a nerve circuit that could be embedded in the skin-like covering for neuroprosthetic devices. The nerve circuit consisted of three major components:

Explaining it in detail, researchers said that the sensitive touch sensor could detect even slightest of forces and changes in pressure. These sensors spark an electric voltage which is then picked up by the second component that transforms voltage to electrical pulses. These pulses are then passed to synaptic transistor, which is the central station for the device. It takes all the electrical pulses from all active sensors, which then integrates the signals.

The artificial synaptic transistor is a replica of ‘human synapses’ that relay signals, store information to make simple decisions in a human body. All these functions are trained to do in the artificial nerve circuit.

Using knee reflex as an example, Lee explained that a sudden tap causes the muscles to stretch, and sensors in those muscles send an impulse through the neuron, which then sends a series of signals to the relevant synapses. This causes the knee muscle to contract reflexively and send an immediate signal to register a sensation in the brain. The researchers are trying to replicate a similar neural code for artificial nerve system.

Though practical uses of this artificial nerve system are far away, researchers aim is to make robots and prosthetics react reflexively and make prompt decisions. The researchers tested their process in two different setups to check the results.

According to the paper, in one test they hooked up the artificial nerve to a cockroach leg and applied slight increments of pressure in the touch sensor. The sensor signal was converted to a digital signal through electronic neuron which was relayed through a synaptic transistor that caused the leg to twitch based on the pressure applied.

Though it is in its infancy, they aim to create artificial skin coverings for prosthetic devices that could detect sensations such as heat or cold and transmit this to the artificial brain in the coming years.

Work By MIT Researchers: Researchers at MIT’s Computer Science and Artificial Intelligence Laboratory (CSAIL) had unveiled a sensor technology called GelSight eight years ago. It used physical contact with an object to provide a detailed 3D map of its surface. Working and improving upon the same model, researchers have now mounted GelSight sensors on the grippers of robotic arms, to give robots greater sensitivity. Robots could sense the hardness of the surface, and also manipulate smaller objects.

Work By Researchers At University of Washington And UCLA: A team of researchers developed stretchable skin that could cover any part of a robot, giving them the power to sense vibrations and force applied to them. The researchers explained that as robot finger slides on to the surface, the electrically conductive liquid metal on the channels embedded on the skin stretches on one side of the finger and compress on the other. “This changes the amount of electricity that can flow through the channels, which can be correlated with sheer force and vibration,” they said.

SynTouch, A Startup Creating Sense Of Touch: This California-based company is working on giving robots a human-like sense of touch. The startup which was recently awarded $2.5M in grants boasts a BioTac sensor, which consists of an elastic skin over an epoxy core, where the electronics are located. It contains a layer of fluid between the skin and epoxy core which is instrumental in generating electronic signals when an object is grasped by the robot.

Not just the sensation of ‘touch’, but the researchers aim to advance into creating the sense of temperature, movement, texture, pressure and other parameters that would help robots and prosthetics to navigate through the environment. The researchers also aim to potentially combine artificial nerve with an artificial brain to interpret its output signals, which will power the next gen of bio-robots.

Strong Problem-Solving Skills Is One Of The Most Critical Requirements In Analytics Professionals, Shares Nitin Seth Of Incedo

All You Need To Know About Boston Dynamics’ Spot

How Analytics Professionals Can Improve Their Business Acumen Amid This Crisis

Top AI-Powered Gadgets From Some Of The Best Tech Shows