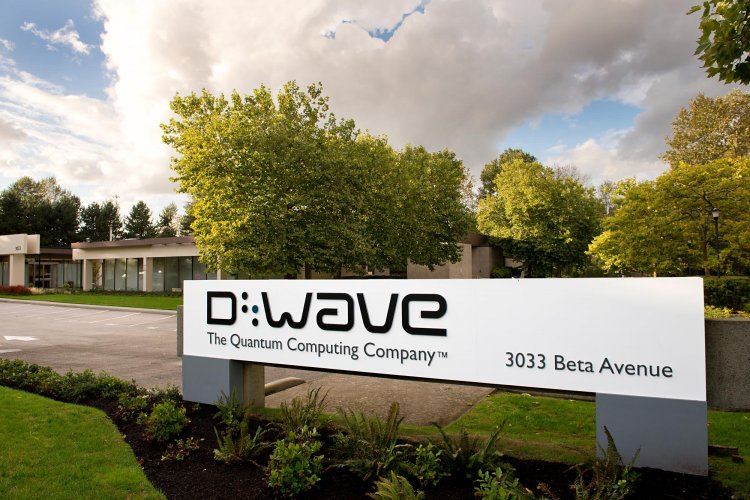 Leap quantum cloud service includes the Advantage quantum system, with more than 5000 qubits and 15-way qubit connectivity, in addition to an expanded hybrid solver service that can run problems with up to one million variables.

According to reports, the combination of the computing power of Advantage and the scale to address real-world problems with the hybrid solver service in Leap enables businesses to run performant, real-time, hybrid quantum applications for the first time.

The company also announced a new hybrid solver, known as the discrete quadratic model (DQM) solver. It provides developers as well as businesses the ability to apply the benefits of hybrid quantum computing to new problem classes.

The Advantage quantum computer and the Leap quantum cloud service include-

Alan Baratz, CEO, D-Wave stated, “Today’s general availability of Advantage delivers the first quantum system built specifically for business, and marks the expansion into production scale commercial applications and new problem types with our hybrid solver services. In combination with our new jump-start program to get customers started, this launch continues what we’ve known at D-Wave for a long time: it’s not about hype, it’s about scaling, and delivering systems that provide real business value on real business applications.”