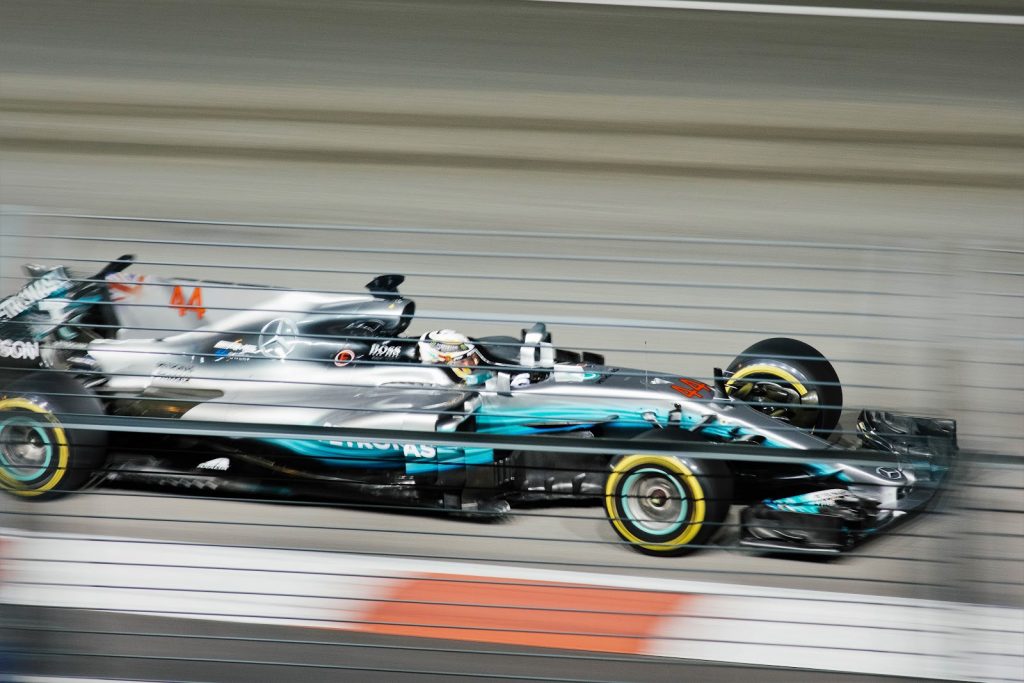 Formula 1 is not just a car race with over 400 million fans worldwide, but it’s a massive industry that makes money. The cost of building an F1 car ranges from $10 to $20 million, and the engine itself cost $5 to $10 million, which is more than the cost of a Lamborghini Veneno, Aston Martin Valkyrie, and Koenigsegg CCXR Trevita. In order to make the best car for a season, bigger F1 teams such as Ferrari, Mercedes, Red Bull and McLaren spend almost $400 million a year.

If we take a look at the annual salary figures of the top-earning F1 drivers, five-time world champion, Lewis Hamilton of Mercedes earns about $57 million; and Sebastian Vettel of Ferrari gets almost $45 million.

The industry is booming, and in order to keep the cash flowing, big teams are not leaving any stone unturned — and this is where data science has started to play a major role. Companies have started harnessing data to optimise profit, racing, building the car, R&D, or even repairs and upkeep.

Making The Best Use Of Data

One of the simple things that anyone can tell you about any racing is that you have to go faster than anyone else. However, that is not as simple as it sounds. An F1 team needs to keep several aspects in mind before stepping on the accelerator.

World-renowned F1 team, and a British conglomerate, McLaren Group is one such team that has been making the best out of data analytics. The team has deployed specialised sensors on the cars and the racing pit in order to gather data such as the speed of the car on various points and curves, tyre pressure, fuel burn etc. You must be wondering that there is always a team of engineers who always inspect a car; but the fact is that the number of engineers on the racing pit has a limitation and it poses a challenge for racing teams to look at each and every aspect. And to cope with that McLaren has started using these sensors.

F1 is without a doubt a technologically demanding sport where constant innovation is essential. An F1 race car generates about 1GB of raw data when it speeds at 200mph and this data is recorded by the sensor. Now, imagine the amount of data the team would gather if it deploys hundreds of sensors.

After collecting this data, McLaren transforms it into predictive models in order to analyse and compare with historical data such as other racer’s speed and predicts a race.

The crucial services by the tech giant help Renault in collecting over 50 billion data points which get recorded by 200 sensors. These data later gets analysed and the inputs get delivered to the engineers. And based on the outcomes of the data, the engineers at Renault develop a car, with staff improve aerodynamics, performance, and handling.

Other bigger teams that are using data analytics are Mercedes AMG and Red Bull. According to a source, Mercedes AMG uses 200 sensors to collect data, while Red Bull is powered with 100 sensors.

We all have seen data analytics being used in cricket as well as football; however, it has entered the F1 arena as well and is significantly changing the way teams used to compete. Today, F1 race is not just about stepping into the accelerator, steering the wheel and winning a race, it has become much more than that. Data collected by the sensors from thousands of components have a great amount of information that can help a team win a race. And all those data are provided to the analysts present in the operation room on the racing pit.

Big amounts of money are being poured on the F1 race industry, and with so much of investments happening, the pressure for winning is increasing. Hence, more and more teams are likely to turn to data analytics in the coming years.